Hill is eligible to participate in all preseason practices and games before sitting out the first 8 games of the 2019 season. 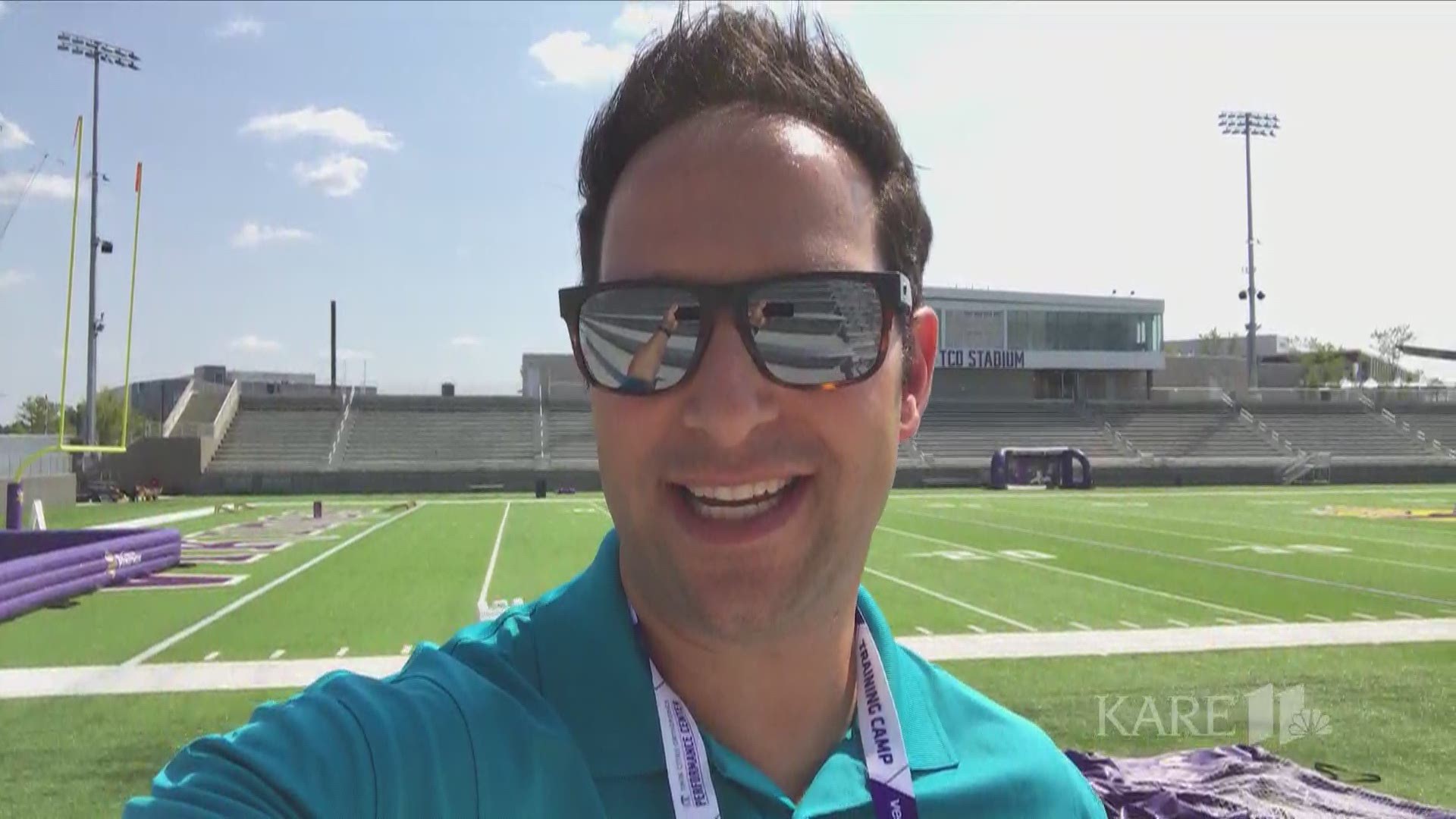 EAGAN, Minn. — The NFL announced Tuesday that Vikings cornerback Holton Hill will be suspended without pay for an additional four games during the 2019 regular season for violating the NFL’s policy and program on substances of abuse.

He was previously suspended for the first four games for violating the league’s policy on performance-enhancing substances.

Hill is eligible to participate in all preseason practices and games. He now will be eligible to return to the Vikings’ active roster on Monday, October 25, following the team’s October 24 game vs. Washington.

Hill is in his second season with the Vikings.  He appeared in 16 games last season, starting three of them as an undrafted free agent out of the University of Texas.