Two years ago, Stefon Diggs caught one of the most unbelievable touchdowns in NFL postseason history. The Vikings and Saints meet up again on Sunday. 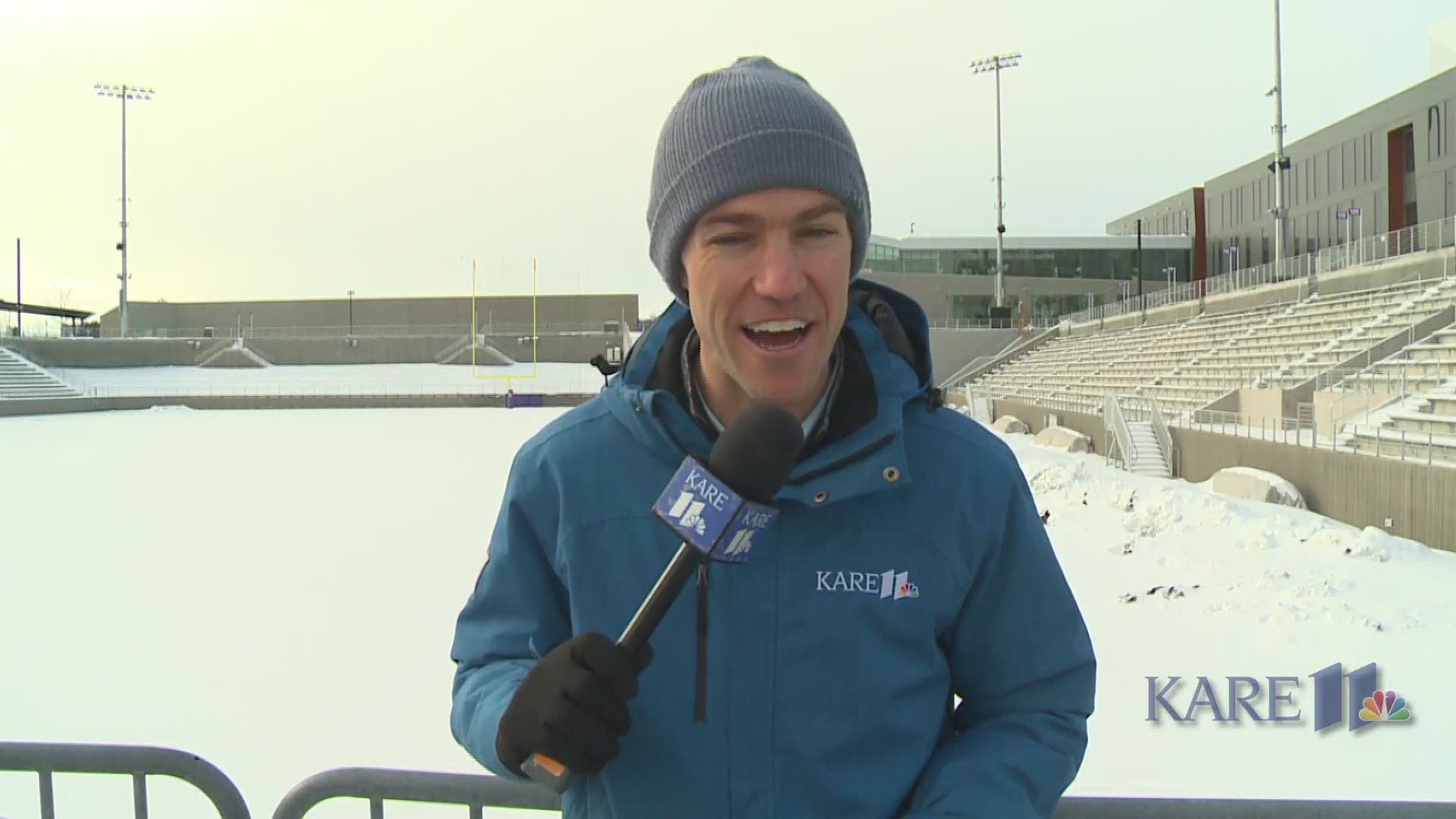 EAGAN, Minn. — Waking up in 2020, the Vikings out acquaintances and results are forgotten.

Minnesota has fond memories of their most recent NFL Playoff game against the Saints. Case Keenum connected with Stefon Diggs for the game-winning, improbable score that was dubbed the 'Minneapolis Miracle.'

The No. 6 Vikings face No. 3 New Orleans on the road on Sunday.

"C'Mon man," head coach Mike Zimmer said in response to a question about that game and play. "We're concentrating on the Saints this week. We don't care about what happened three years ago or whatever."

The players understood what that play means to this city and franchise. Running back Dalvin Cook (who said he'll be ready to play despite missing the last two weeks due to injury) know it might fire up their opponent more than the Vikings themselves.

"They want revenge and we want to stay on top," he stated.