The Vikings will face the top-seeded San Francisco 49ers on Saturday afternoon in the divisional round. 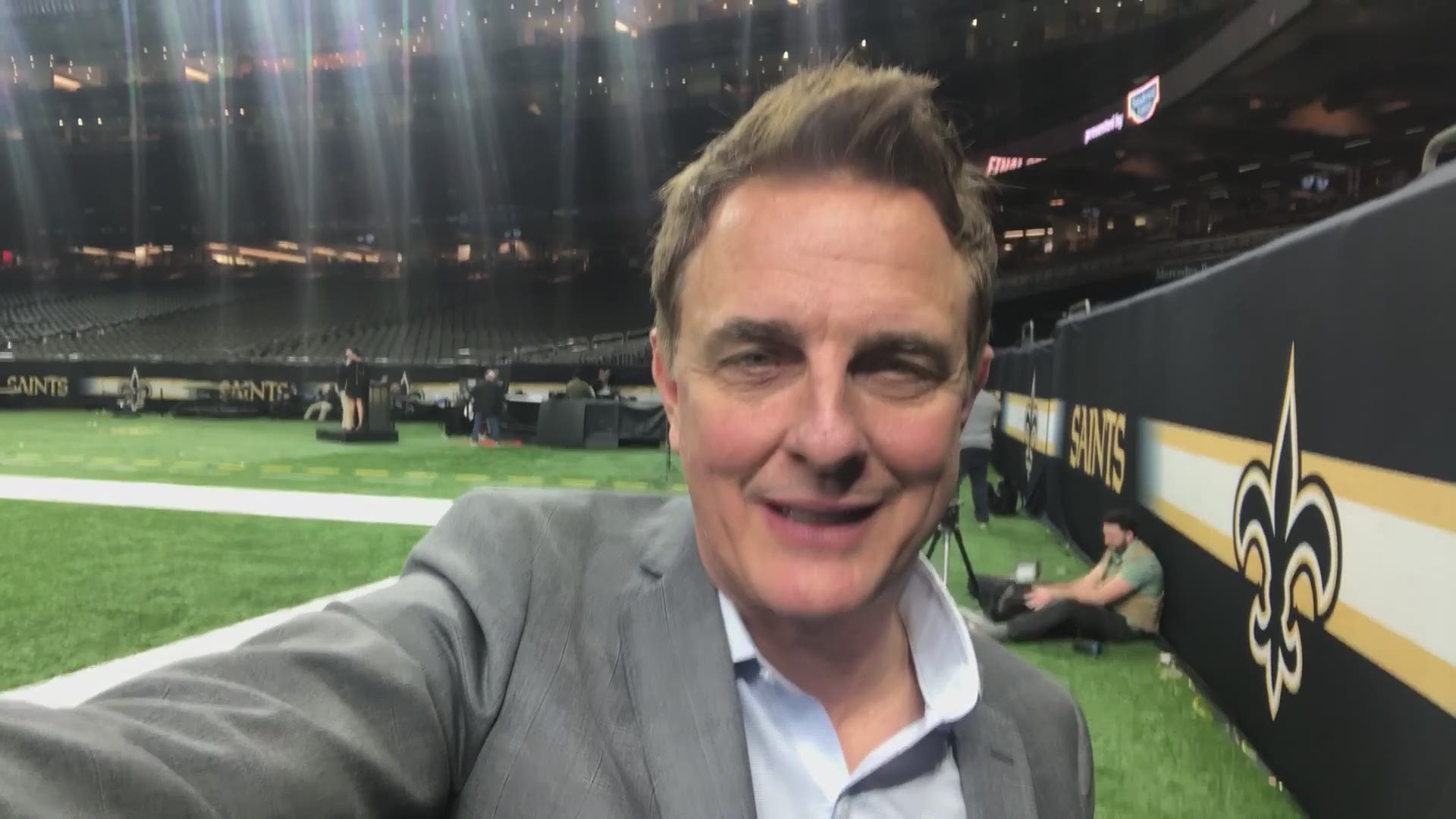 NEW ORLEANS — Kirk Cousins hit tight end Kyle Rudolph with a 4-yard fade on third-and-goal in overtime, and the Minnesota Vikings pulled out a 26-20 victory over the Saints in the wild-card round of the NFC playoffs on Sunday.

The Vikings will face the top-seeded San Francisco 49ers on Saturday afternoon in the divisional round.

It was the second straight time the Saints' season had ended in overtime in the Superdome.

The disappointing end for the favored Saints (13-4), came nearly a year after New Orleans lost in the NFC championship game to the Los Angeles Rams in a game marred by missed Rams penalties late in regulation.

Dalvin Cook gained 130 yards from scrimmage and scored two touchdowns. Cousins finished with 242 yards and one TD passing, highlighted by his 43-yard completion to Adam Thielen on the opening possession of overtime to give Minnesota (11-6) the ball on the Saints 2-yard line and set up the winning score.

Minnesota's defensive front forced record-setting quarterback Drew Brees into two turnovers — one game after the Saints had finished the regular season with an NFL record-low eight.