What to know for Gonzaga's Elite 8 matchup against USC

Gonzaga is a nine-point favorite over USC. The game will happen on Tuesday, March 30 at 4:15 p.m. It will be televised on TBS. 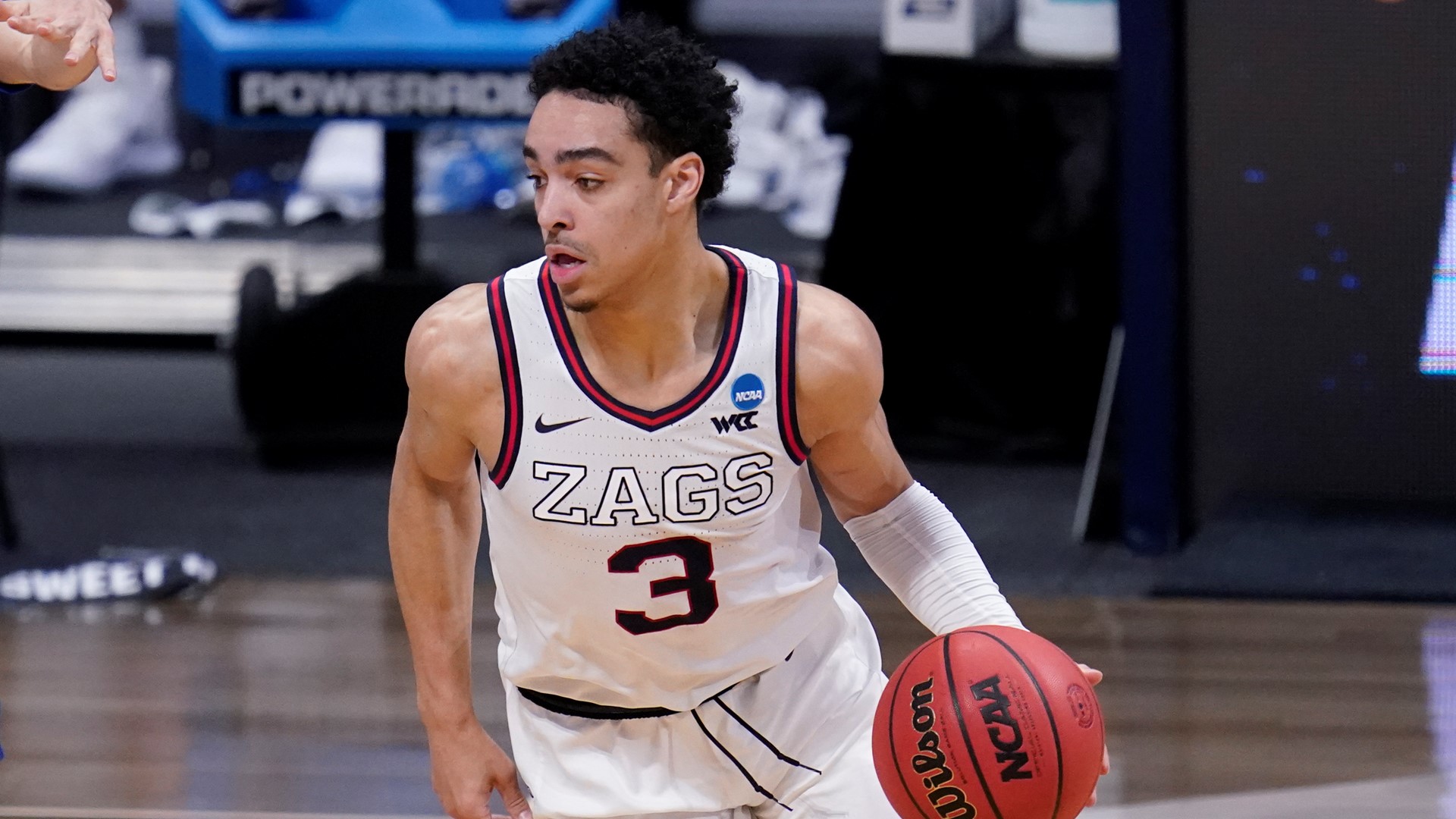 INDIANAPOLIS — Gonzaga men's basketball will take on USC in the Elite 8 on Tuesday for a chance to go to the Final Four.

The Bulldogs are the top-overall seed in the NCAA Tournament and the Trojans were the six seed in their region of the bracket.

The Zags took care of Creighton handily to get to this round. USC did the same against Oregon.

Here's what you need to know going into this matchup.

Gonzaga is trying to complete an undefeated season capped off by a national championship. The title would be the first in program history. The Zags have won their last 26 games by double-digits, which is an NCAA record.

If they win, it will be the second Final Four Gonzaga has ever reached. The other came in 2017 when the Bulldogs eventually lost in the national championship to North Carolina.

USC is looking for a major upset. The last time a six seed made it to the Final Four was in 1992 when Michigan did it. However, that season was vacated due to NCAA violations.

The time a six seed made it prior to that was in 1988 when Kansas did so. The Jayhawks were the national champions that year.

USC has only made it to the Final Four twice, but both times came before the NCAA Tournament expanded to 64 teams in 1985.

WHAT TO WATCH OUT FOR

Timme will be facing off against USC's 7-foot forward Evan Mobley. Mobley is one of the better defenders in the country and is likely to be a top-five NBA Draft pick this summer.

The Bulldogs and Trojans were supposed to play this season in the PK Invitational on Nov.17, 2020. However, this game was taken off the schedule before the season started as the coronavirus pandemic shifted schedules for programs around the country.

These two teams have only played twice, and both were a while ago. The Bulldogs and Trojans faced off in 1992 and 1993. USC won both games.

WHO IS FAVORED TO WIN?

Gonzaga is a nine point favorite over USC. 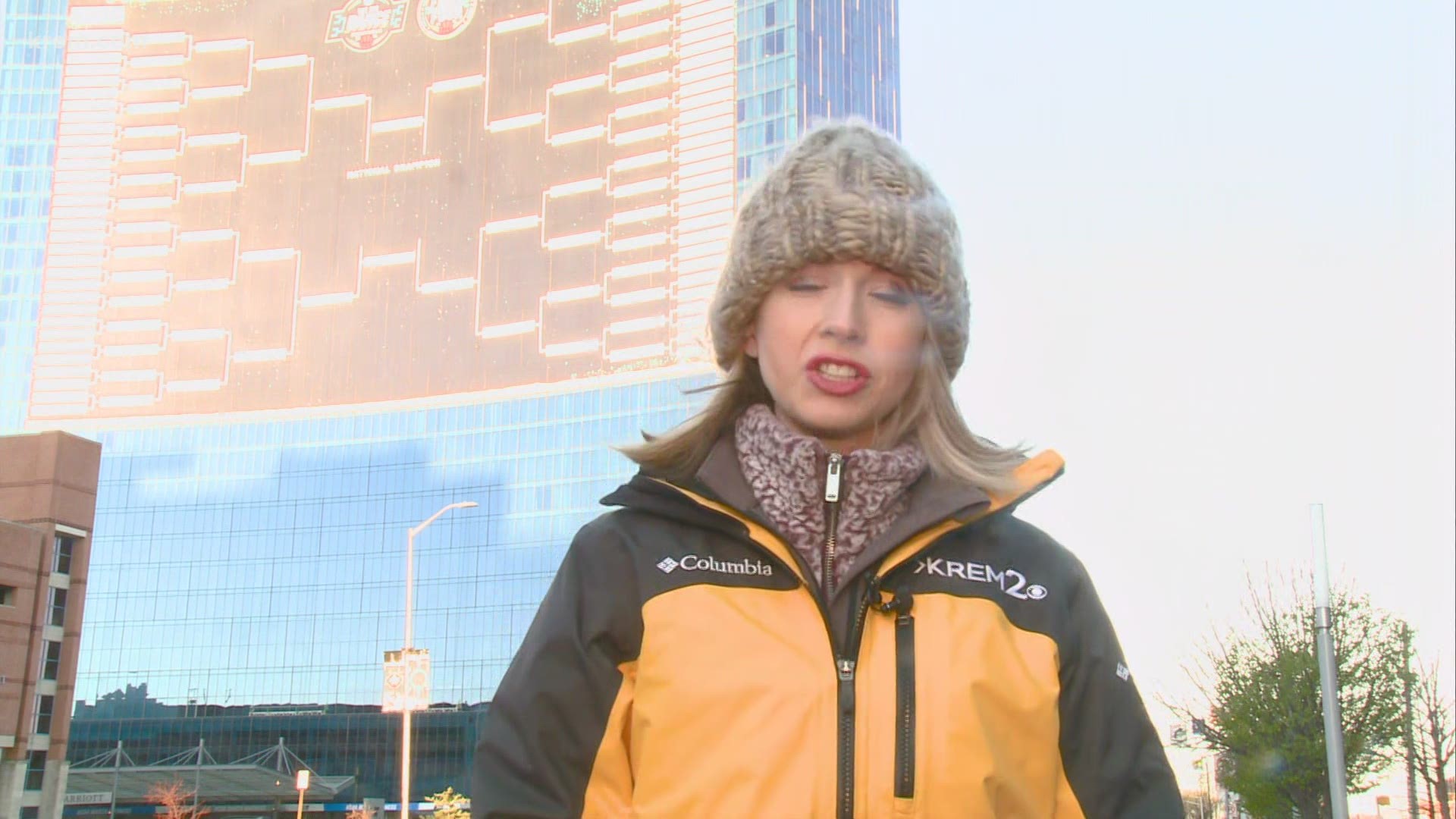