Kurvers played in the NHL for 11 years before moving into management – eventually with the Minnesota Wild in 2018. 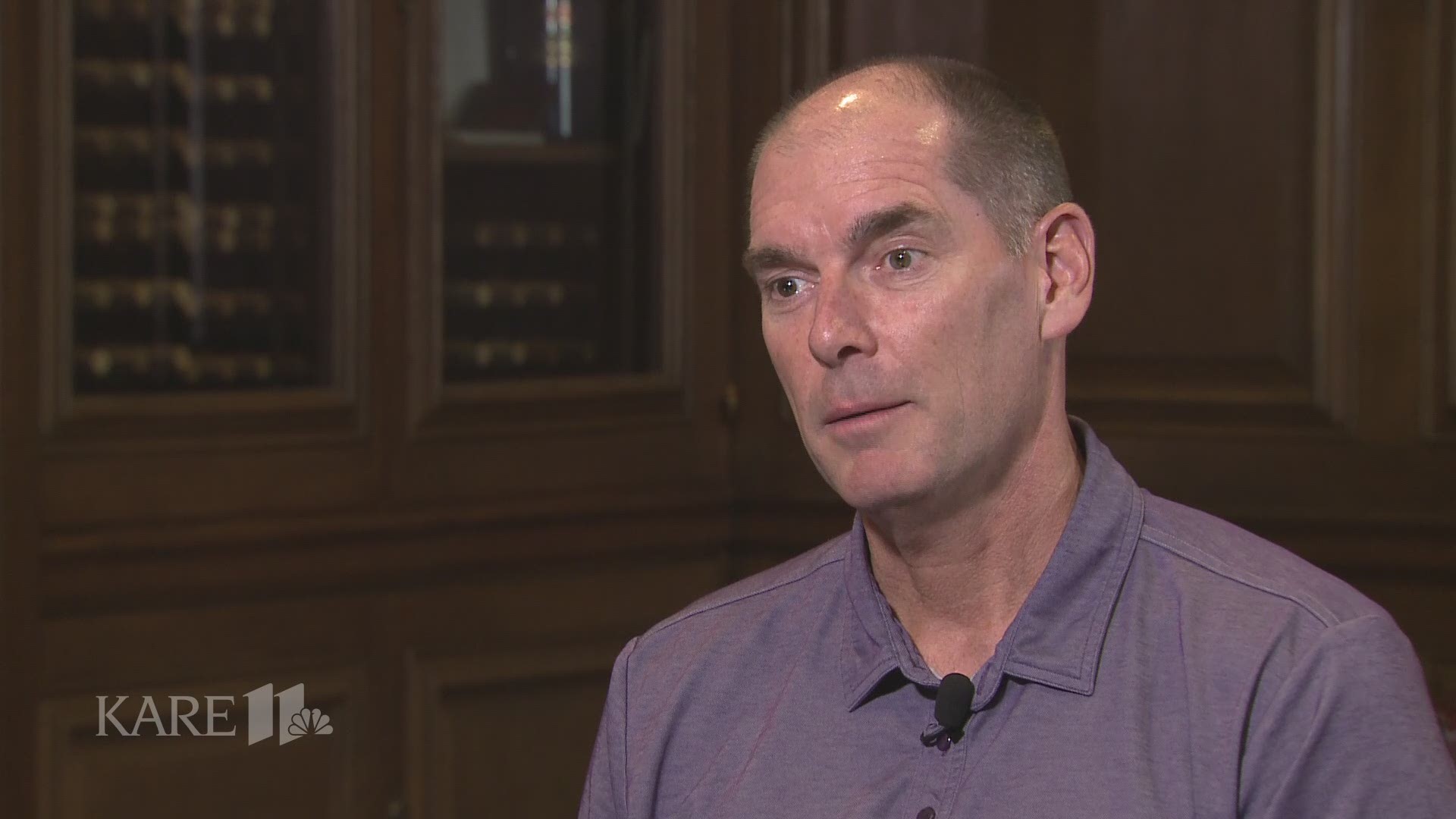 Former NHL player and Minnesota Wild assistant general manager Tom Kurvers has died after a 2.5 year battle with lung cancer at the age of 58. University of Minnesota-Duluth athletics spokesman Brian Nystrom says the hockey program there was informed of the death by Kurvers’ family.

Kurvers, a Bloomington native, won the Hobey Baker Award as the top college player before playing 11 NHL seasons from 1984-1995, then moved into management. He began as a Coyotes scout, then joined the Lightning and helped build a Stanley Cup champion before moving on to the Wild.

In a statement posted on Twitter, the Minnesota Wild said "Tom's passion for and success in hockey could only be surpassed by the love and optimism he shared with his family and friends each and every day."

"Tom's kindness and enthusiasm will be greatly missed by the countless number of people on whom he had a positive influence throughout his life," the post continued.

Throughout his 11-year career, Kurvers skated in 659 games with Montreal, Buffalo, New Jersey, Toronto, Vancouver, the New York Islanders and the Mighty Ducks of Anaheim, and won a Stanley Cup with the Canadiens in 1986.

Kurvers returned to Minnesota in 2018 and was diagnosed with cancer just six months after taking on his new post as assistant GM, according to the Wild.