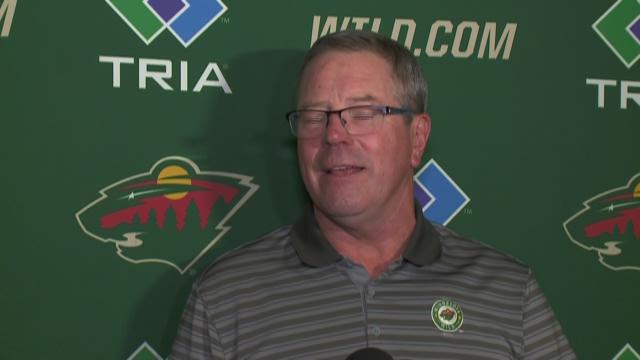 ST PAUL, Minn. — The Wild have signed free agent right wing Mats Zuccarello to a five-year, $30 million contract, seeking more consistent production from their top two lines after their streak of six straight trips to the playoffs was snapped this spring.

Zuccarello, a 5-foot-8, 184-pound Finn, played the first eight-plus seasons of his career with the Rangers. He signed with them as a 23-year-old free agent in 2010 and tallied 113 goals and 239 assists in 509 games, until he was traded in February two days before the deadline as the Stars stocked up for the postseason.

The 24-year-old has played in 245 career NHL games during parts of five seasons (2014-19) with the Chicago Blackhawks, Nashville Predators and Philadelphia Flyers.