Zucker and his wife, Carly, have raised more than $1.2 million for a special suite at the U of M Masonic Children's Hospital.

The award is given out annually to the NHL player who best exemplifies leadership qualities on and off the ice and has made a noteworthy humanitarian contribution in his community.

Jason and Carly Zucker began a campaign in 2017 to raise money for the Zucker Family Suite and Broadcast Studio at the U of M Masonic Children's Hospital. They started with a personal donation of $160,000 and have now raised more than $1.2 million.

The suite allows kids and families at the hospital to watch Wild games in a setting that simulates a real game experience, and also features a broadcast studio.

Oliver Ekman-Larsson and Henrik Lundqvist were the other finalists for the 2019 King Clancy Memorial Trophy. 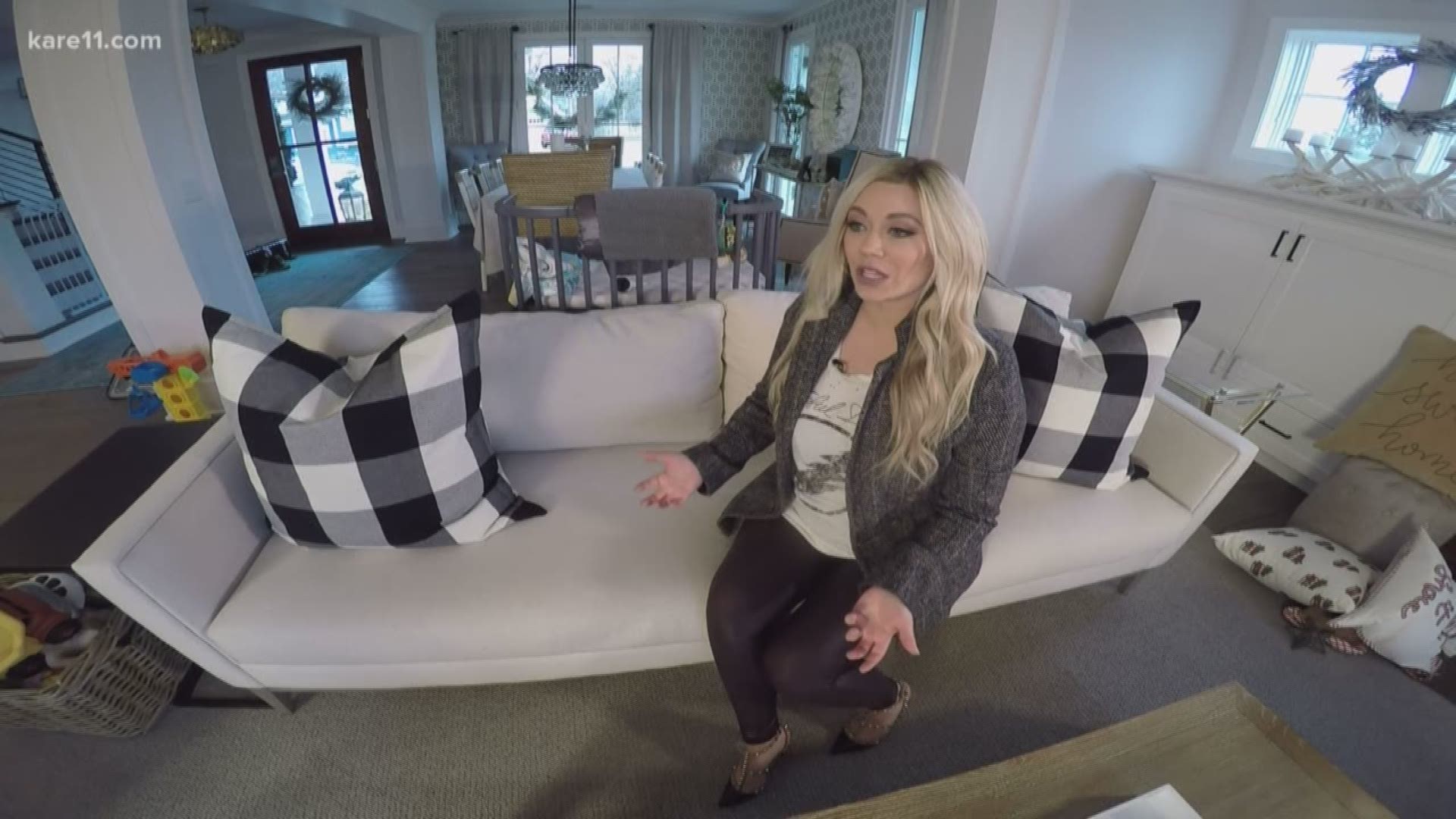 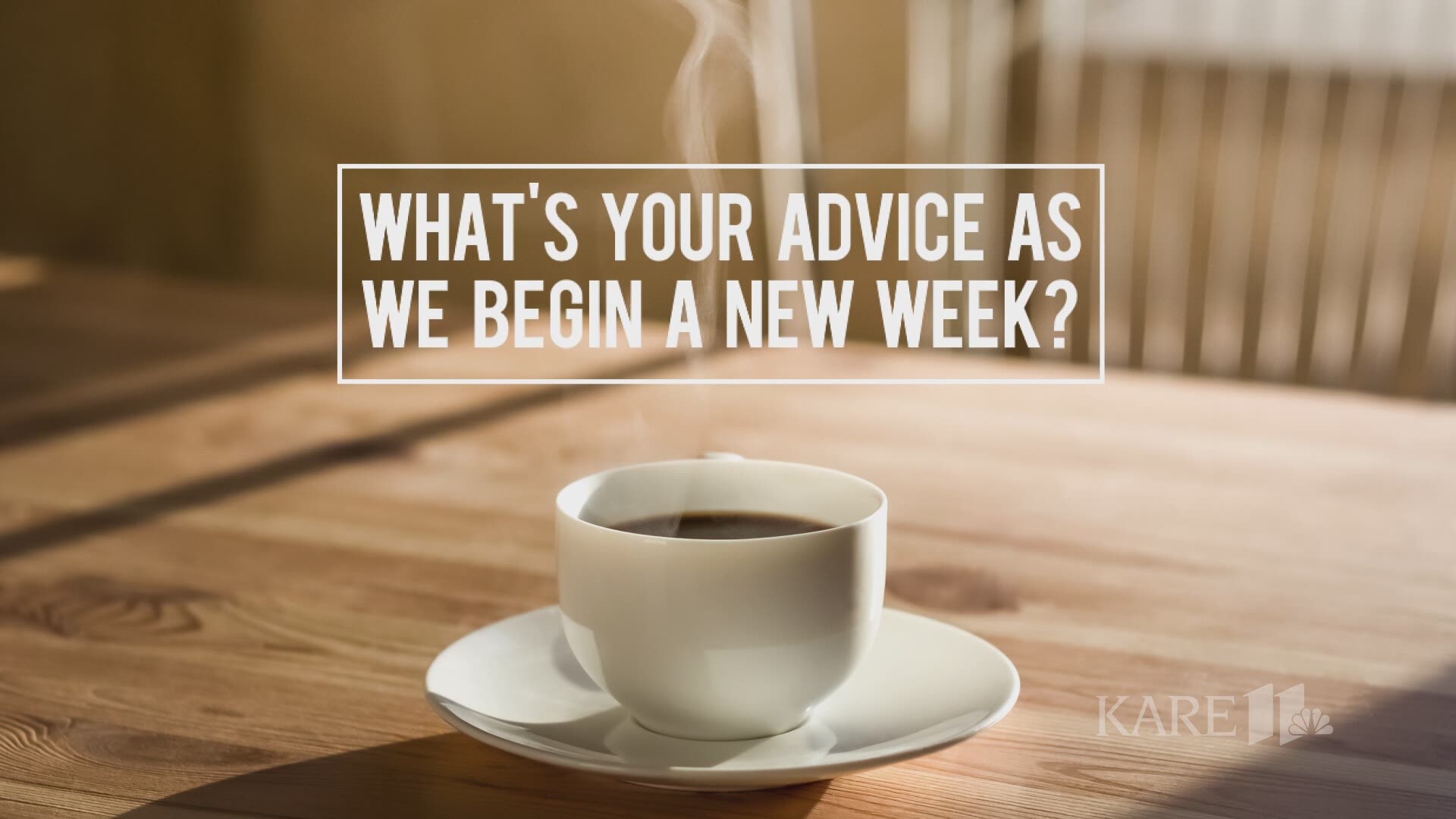 Editor's Note: An earlier version of this story stated that Zucker won the award for the second year in a row. It has been updated to reflect that he was nominated twice in a row.