"I wish him really well. I just so enjoyed playing with him. He’s a special player,” said Vikings quarterback Kirk Cousins of his former teammate Stefon Diggs. 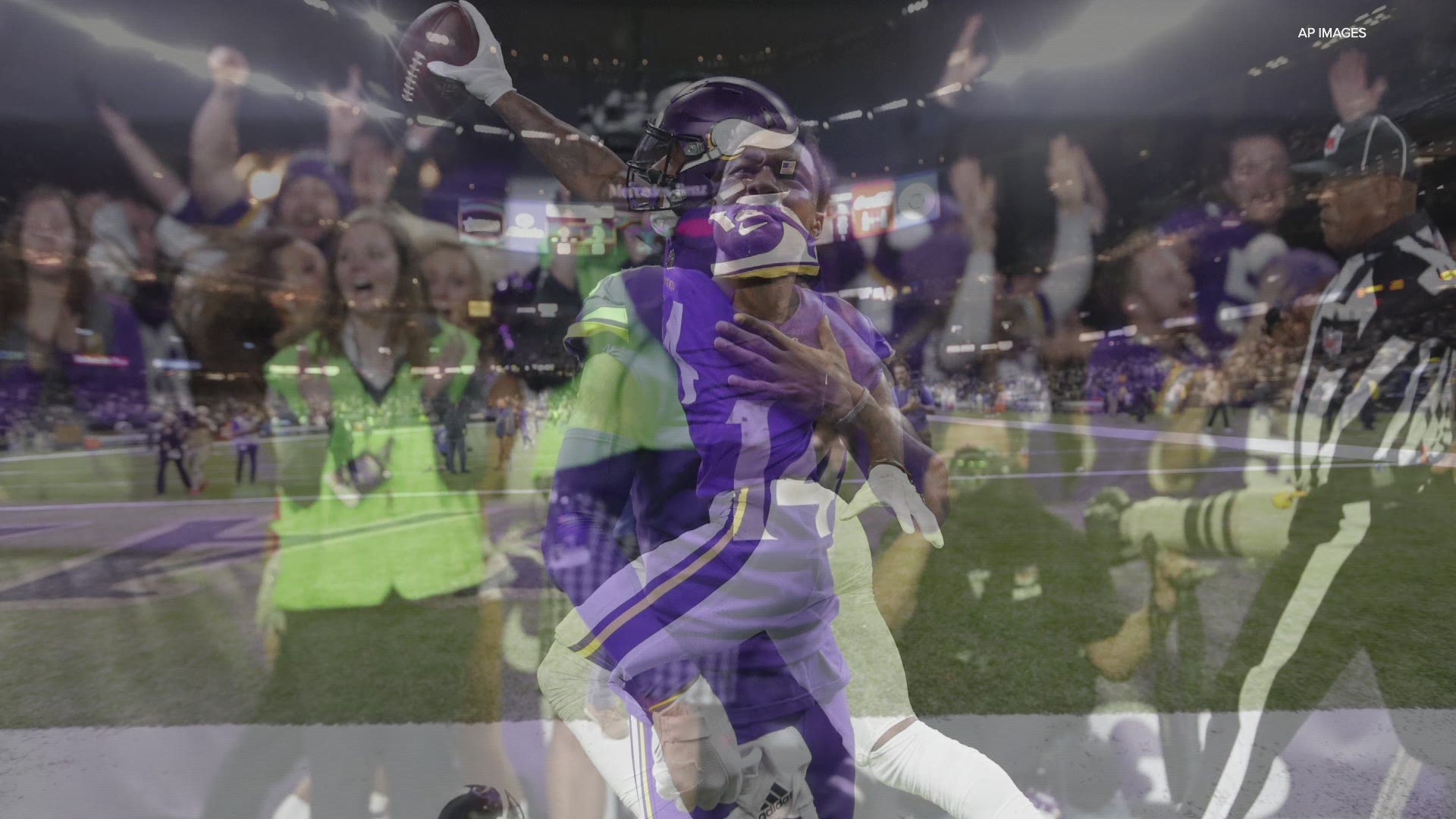 MINNEAPOLIS — Kirk Cousins has taken a new contract into this increasingly uncertain 2020 season, keeping his place as Minnesota's quarterback for what will likely be at least another three years.

Whenever he takes the field next with the Vikings, he'll have a lot of new teammates around him, too. An expected exodus of several mainstay players, prompted by a salary cap crunch, was accelerated when dissatisfied wide receiver Stefon Diggs was traded to Buffalo the same day — March 16 — Cousins agreed to the $66 million extension.

Roster turnover is an NFL reality, just as on the coaching staff. The appointment of Gary Kubiak to take over the job, following the departure of Kevin Stefanski, meant Cousins will play for a fifth offensive coordinator in five seasons.

“We’ve got to play the hand we’re dealt,” Cousins said on a video conference call he took part on Tuesday from his parents' house in the Orlando, Florida, area, where he and his wife, Julie, recently settled for extra help with their two young boys.

While Adam Thielen missed half of the season because of a hamstring injury, Diggs helped Cousins post career bests as a starter in passer rating, yards per attempt, touchdown percentage, interception percentage and, most importantly, wins. That included his first postseason victory, at New Orleans in the wild-card round.

“It became apparent that he wanted to play elsewhere, and I think it was smart of the Vikings to grant him that opportunity,” Cousins said. “It wasn’t a mystery, and that’s OK. I wish him really well. I just so enjoyed playing with him. He’s a special player.”

Diggs has not been available to reporters since the deal that fetched the Vikings four draft picks, including an extra first-rounder for next week.

He has yet to fully elaborate on why he wanted a move, though the preference of coach Mike Zimmer and Kubiak to emphasize the run first in the offense surely did not help his outlook.

In an essay published recently by The Players' Tribune, Diggs expressed his appreciation of and respect for Cousins, quieting some of the speculation that he wasn't happy with his quarterback.

“My text message to him said something along the lines of, ‘You’re as good as any receiver I’ve ever played with,'” Cousins said, adding: “There were a lot of games where his talent makes an enormous difference. I just wanted to let him know that, and I’m sure the Bills will be thrilled to have that.”

Cousins described the deal as a “win-win” for what the Vikings were able to recoup, the same label he put on his new contract that stretches through the 2022 season.

He reduced his salary cap hit for 2020 by $10 million, gaining $31 million in newly guaranteed money and remaining among the league's highest-paid players.

“It was a no-brainer for me to want to be back with the Vikings and try to find a way to make it work,” Cousins said, adding: “Whoever the quarterback is that delivers a world championship to the Minnesota Vikings is going to be welcome in the state of Minnesota for the rest of their lives. I certainly want to be that quarterback, and we’re working really hard to do that.”

In the meantime, Cousins has been relying on basement and driveway workouts — “surprisingly efficient,” he said — during the COVID-19 pandemic that has shut down NFL facilities and kept players from training together.

He's been thinking about the importance of running more when pressure forces him out of the pocket, a weapon that most of the league's best quarterbacks use often these days.

He's been staying optimistic about putting the purple jersey on later this year.

“With the provision that people and their lives and their health will be intact and be safe, I think we can and should get back to football, and I believe there are creative and unique ways to do it if necessary," Cousins said.

"I think it would be great for our country, for football fans, to be able to watch games come the fall on the weekends.” 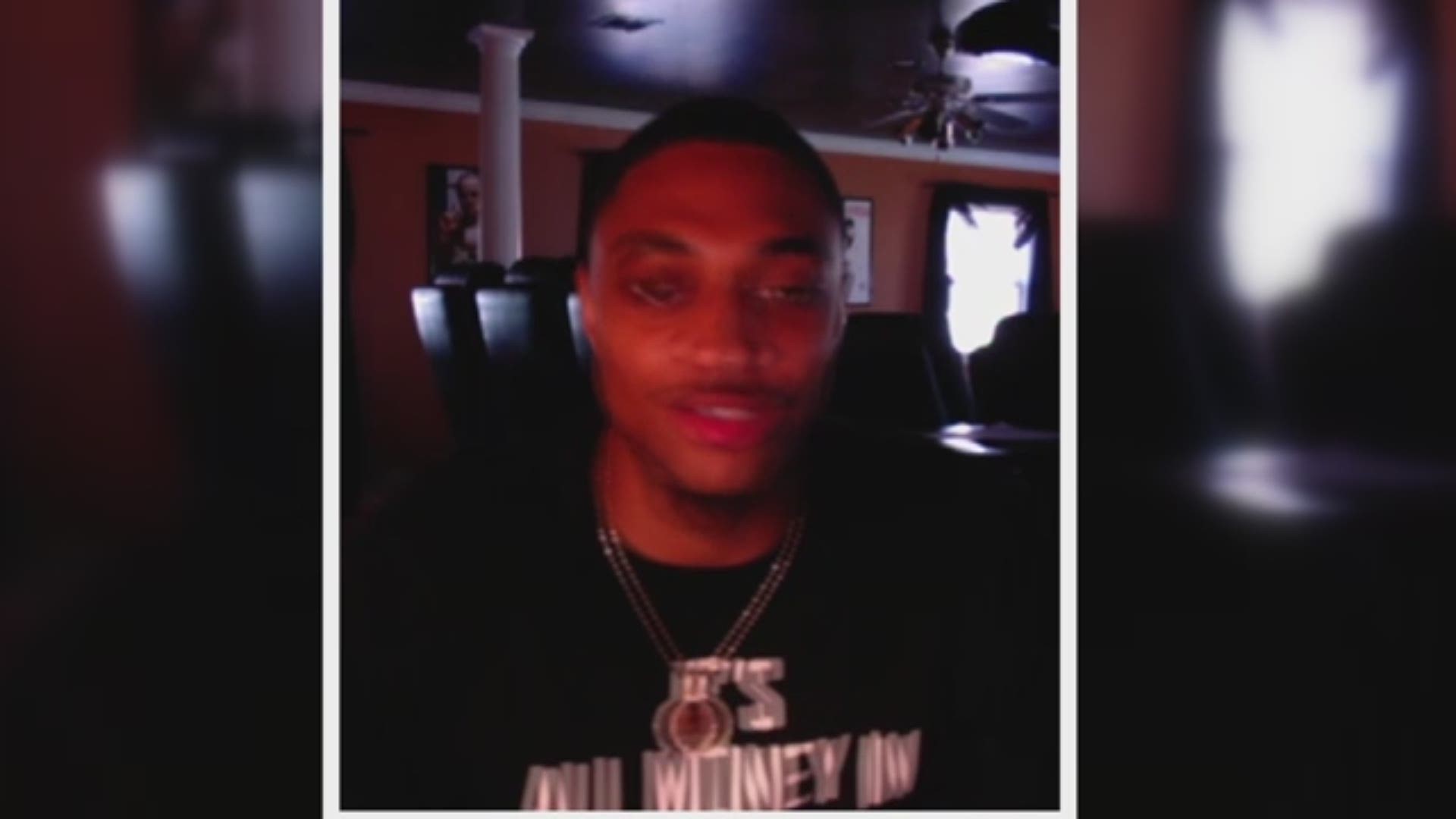