Smith returns to Lynx as an assistant coach 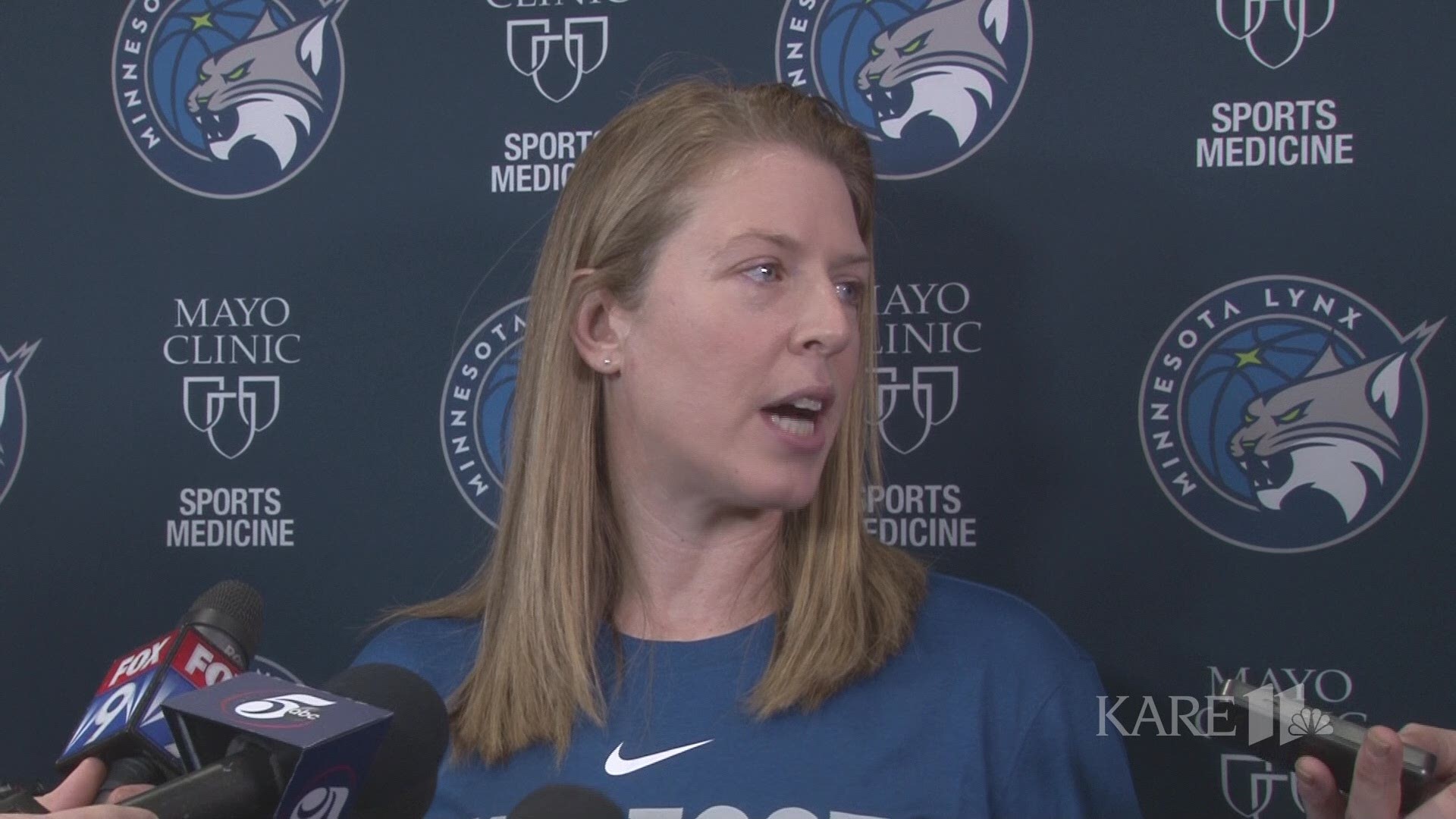 “I want to coach, I thought this was the best opportunity for me professionally,” said Smith. “I hope to bring something to the table to add to this great group already.”

Smith spent the past two seasons as head coach of the New York Liberty. When her contract was not renewed, Reeve called her up and told her she had a home in Minnesota.

Smith played for the Lynx from 1999-2005 before being traded to the Detroit Shock, where she won two WNBA championships in 2006 and 2008. Smith joined the New York Liberty as an assistant coach in 2013 and was elevated to head coach for the 2018-19 seasons.