Minnesota closed on a 17-4 run, highlighted by a long 3-poiner by Aerial Powers with 3:11 left for a five-point lead.

Los Angeles was held to four points in the fourth quarter, going 1 for 13 from the field. Nneka Ogwumike and Erica Wheeler combined to score all of Los Angeles’ 16 second-half points.

Powers finished with 13 points for Minnesota. Fowles was 7 of 10 from the field, but the Lynx shot just 34.5%. 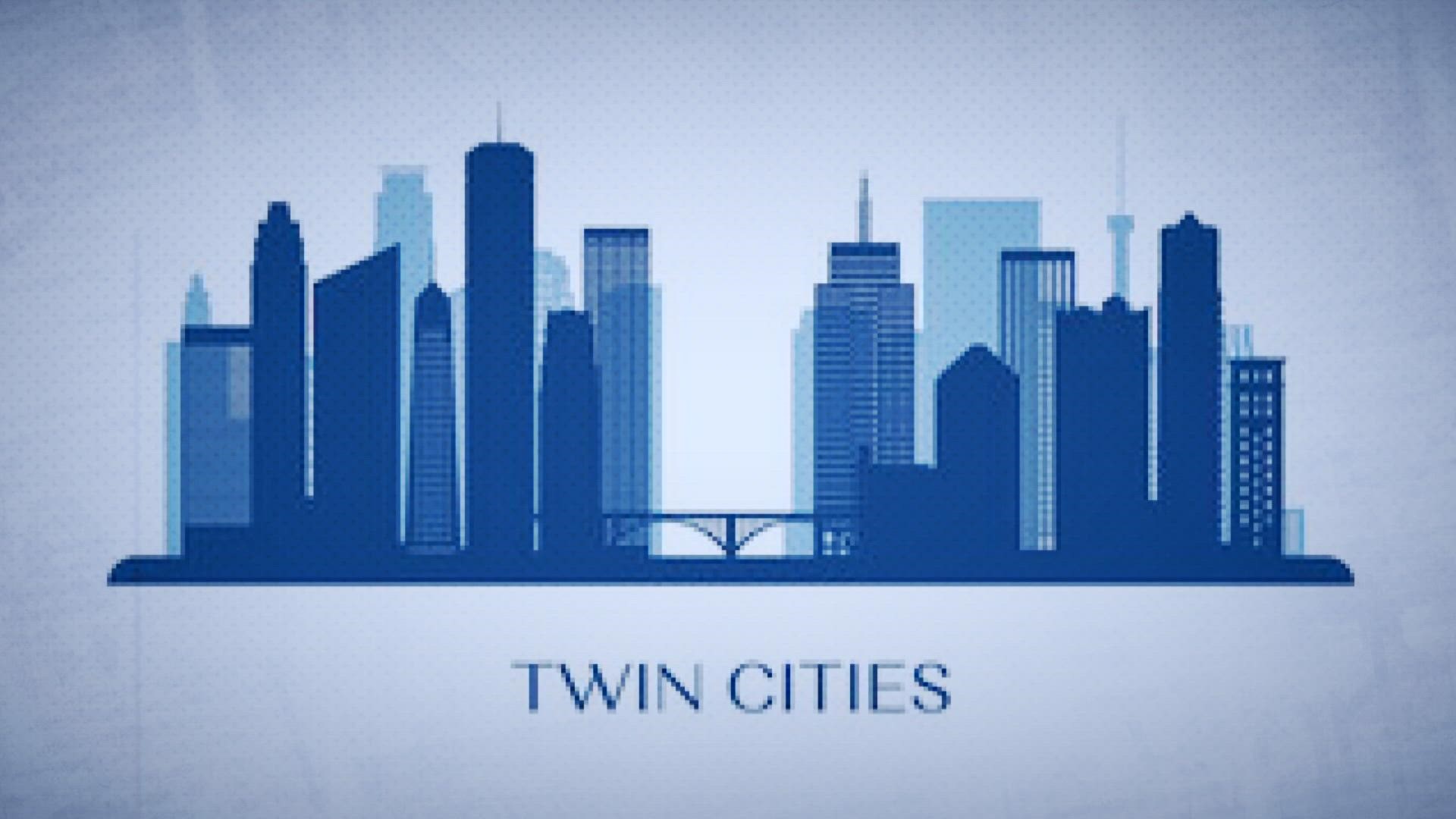