The Lady Vols star was still around when Minnesota drafted ninth overall. She was the club's only pick of the evening. 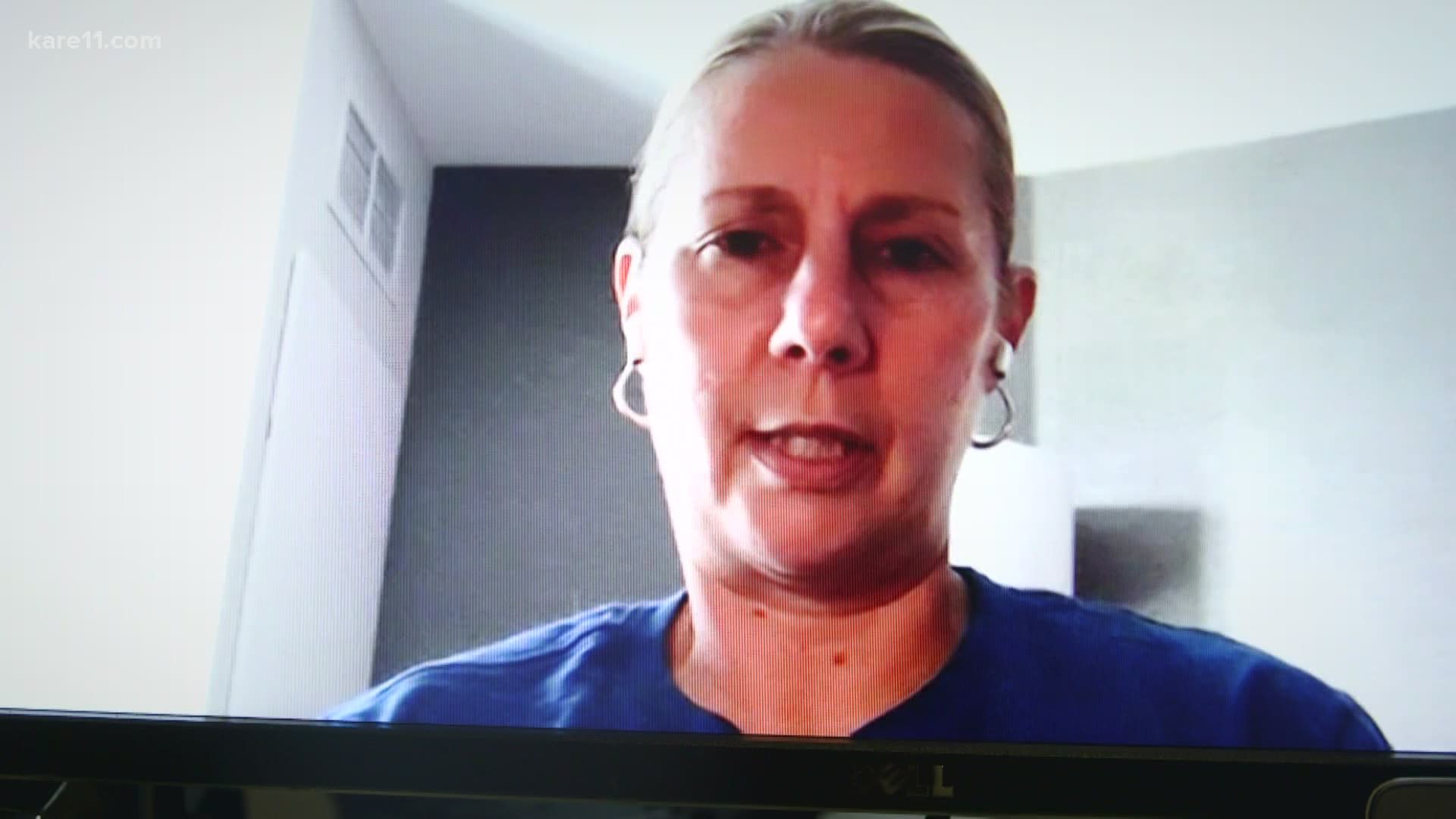 MINNEAPOLIS — Editors note: The video above originally aired in July of 2020.

Davis at least tied for the team lead in scoring for the Lady Vols over the past three seasons, averaging 15.4 points and eight rebounds. She started 116 out of 118 games during her four years in Knoxville.

The 6-foot 2-inch Davis was projected to be a top-5 pick, but fell as the evening progressed.

"Definitely going to use it as motivation," Davis told Knox News. "I was predicted to go higher. I wasn't disappointed. I just knew God would put me where I was supposed to be at."

Lynx coach Cheryl Reeve told Knox News that Davis was the "best player available." Due to the squad's deep roster Reeve doesn't expect Davis to start right away, taking some of the pressure off.

CBS sports writer Jasmyn Wimbish called Davis a "huge steal" at pick number nine, noting that she is a tough, defensive-minded player who can guard multiple positions on defense, and is skilled enough to move between forward and guard.

Elsewhere in the WNBA draft, the Dallas Wings chose Charli Collier of Texas and Finnish player Awak Kuier with the first two picks. It’s the first time in league history that a team had picks No. 1 and 2. The Wings acquired the top pick in a February trade after being awarded the second choice in the draft lottery.

For the second straight season, the draft was held virtually because of the coronavirus pandemic. Commissioner Cathy Engelbert announced picks from an ESPN studio in New York. Aari McDonald of Arizona went third to Atlanta, and Kysre Gondrezick of West Virginia went fourth to Indiana.