Join the "That's So Minnesota" podcast on a trip up north to Ely to learn about the last non-indigenous woman to live in the BWCA.

Dorothy Molter was born in Arnold, Pennsylvania in 1907 and moved with her family to Chicago in 1919. In 1930, when Dorothy was attending nursing school, her father invited her on a camping trip that would set the course for the rest of her life.

Her father, John “Cap” Molter, enjoyed the outdoors and heard about a lake way up north that had good trout fishing. When he visited Knife Lake in 1930, Dorothy was one of the people who made the trip, along with her mother and one other person.

That time in nature changed something in Dorothy and within several years she began staying at the Isle of Pines more and more, eventually moving in to care for the resort's ailing owner, Bill Berglund.

In 1948 Dorothy took over the resort, but the North was changing. In the name of conservation land owners were removed from their properties, as the Boundary Waters Canoe Area and Voyagers National Park were formed.

In the following decades, Dorothy's resort became legendary. Not only could she treat an injury from a misadventure in the woods, but she because known as "The Root Beer Lady" for the sweet homebrewed root beer she sold to thousands of thirsty guests.

Learn more about The Root Beer Lady from the Dorothy Molter Museum's Executive Director, Jess Edberg, on the "That's So Minnesota" podcast.

Dorothy Molter, Minnesota's famous Root Beer lady
She was living with her family in Chicago when a trip to Minnesota's north country captured her imagination. First moving to Winton, Minnesota and then taking over the Isle of Pines resort in the early 1980's, Dorothy Molter starting brewing root beer to s...

Other episodes of "That's So Minnesota":

• Toni Stone: The first woman to play in the major leagues was from Saint Paul

• The importance of becoming your true self 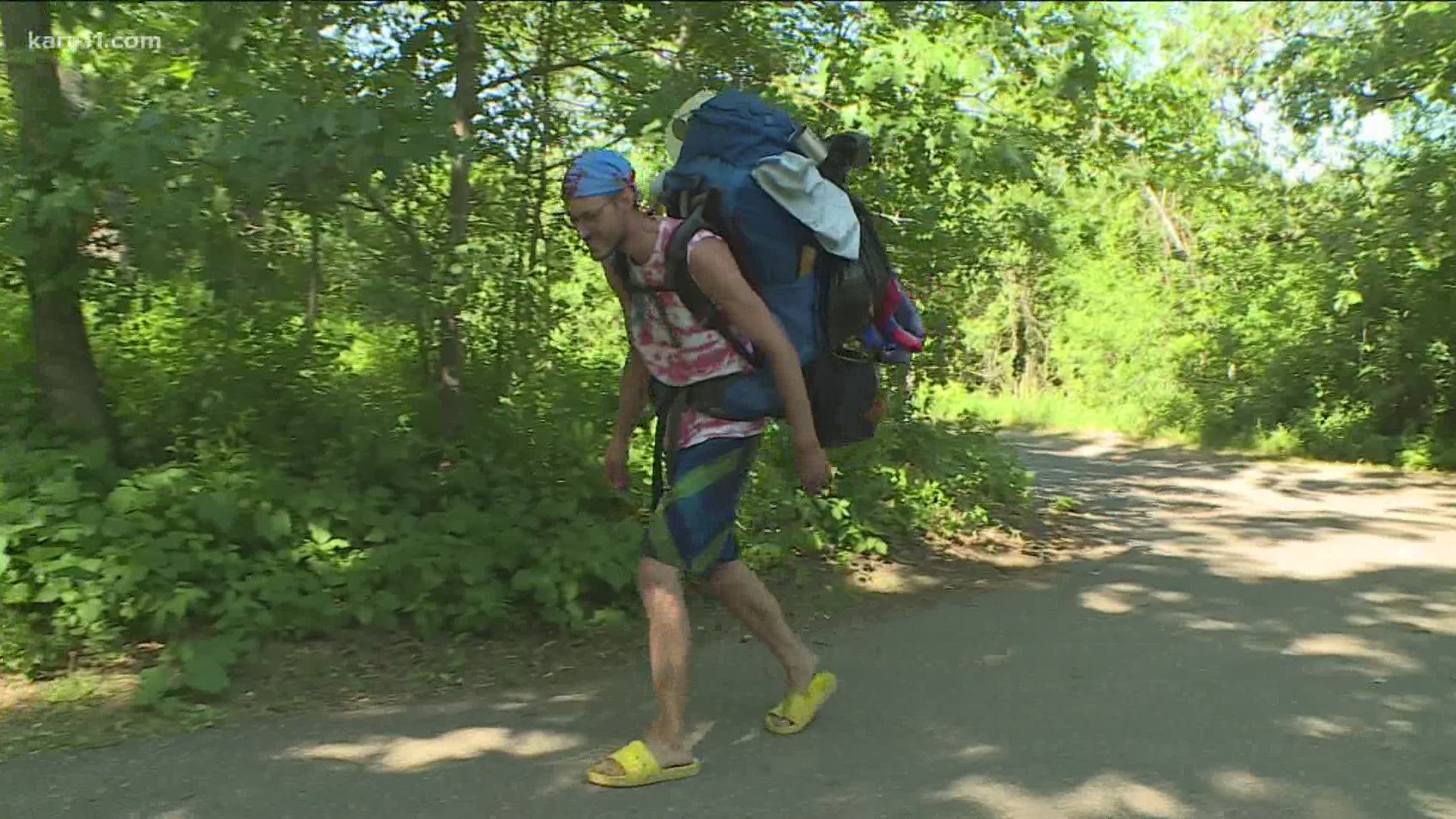