That's So Minnesota: Inside Minnesota-made JonnyPops

Ellery McCardle took a tour inside of JonnyPops to see how they create their popular frozen treats. 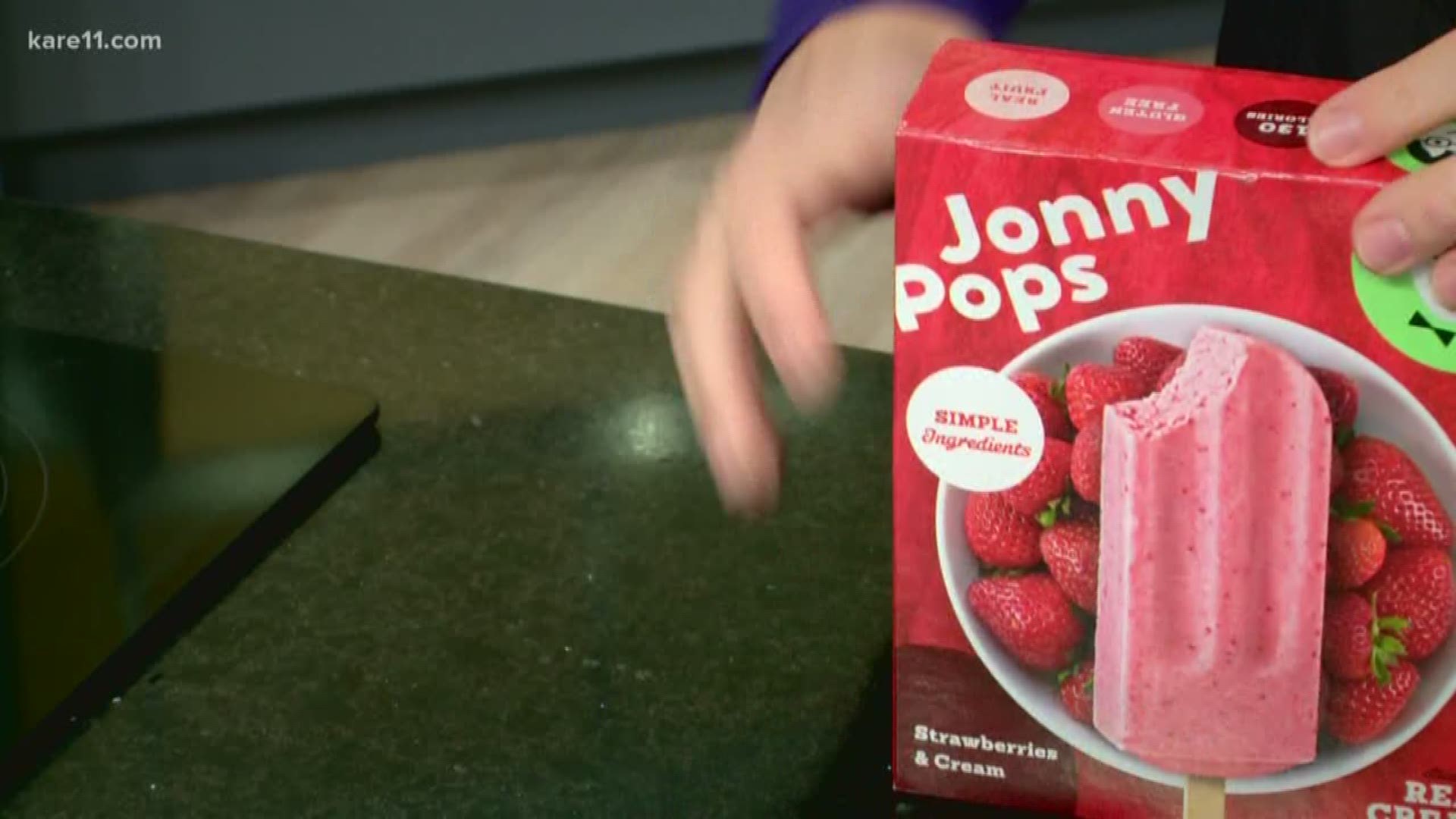 ST. LOUIS PARK, Minn. - You see them in freezers at the grocery store, JonnyPops. Theyr'e the fruity, creamy, frozen treats that are Minnesota-made and growing on the taste buds of many fans.

The company began in 2011 by a group of guys out of St. Olaf College. David Nelson, the production manager, said when he first started at the company five years ago, the crew was making 150,000 pops a year and now they're making 150,000 each day.

Nelson said he credits the fast growth of the company to the people who buy their pops.

"I think it goes with just being a wholesome product, made with all-natural ingredients, no artificial flavoring. We wanna make sure you're getting the best product possible," said Nelson.

This year, the company projected to make 8 million pops. Next year, it expects to make 20 million. It's products are shipped across the United States and now to Australia and Taiwan.

Nelson said strawberry, which was the first flavor created, is still the most popular. But the company just came out with a line of chocolate-inspired flavors, including one with cherries and chocolate.

Paige Lindquist, a food scientist for JonnyPops, said the cherry chocolate and cream flavor was highly-recommended by a lot of people after the flavor was featured at the Minnesota State Fair.

Being the only food scientist at the company, Lindquist said she's always trying to improve the current flavors the company offers and works to create new ones, which isn't always easy because she's always looking for the best ingredients.

To find where you can buu JonnyPops, here's more info: https://www.jonnypops.com/