Several major retailers have already sent out their Black Friday ads. They're getting an early start this year, and there's a reason behind it. 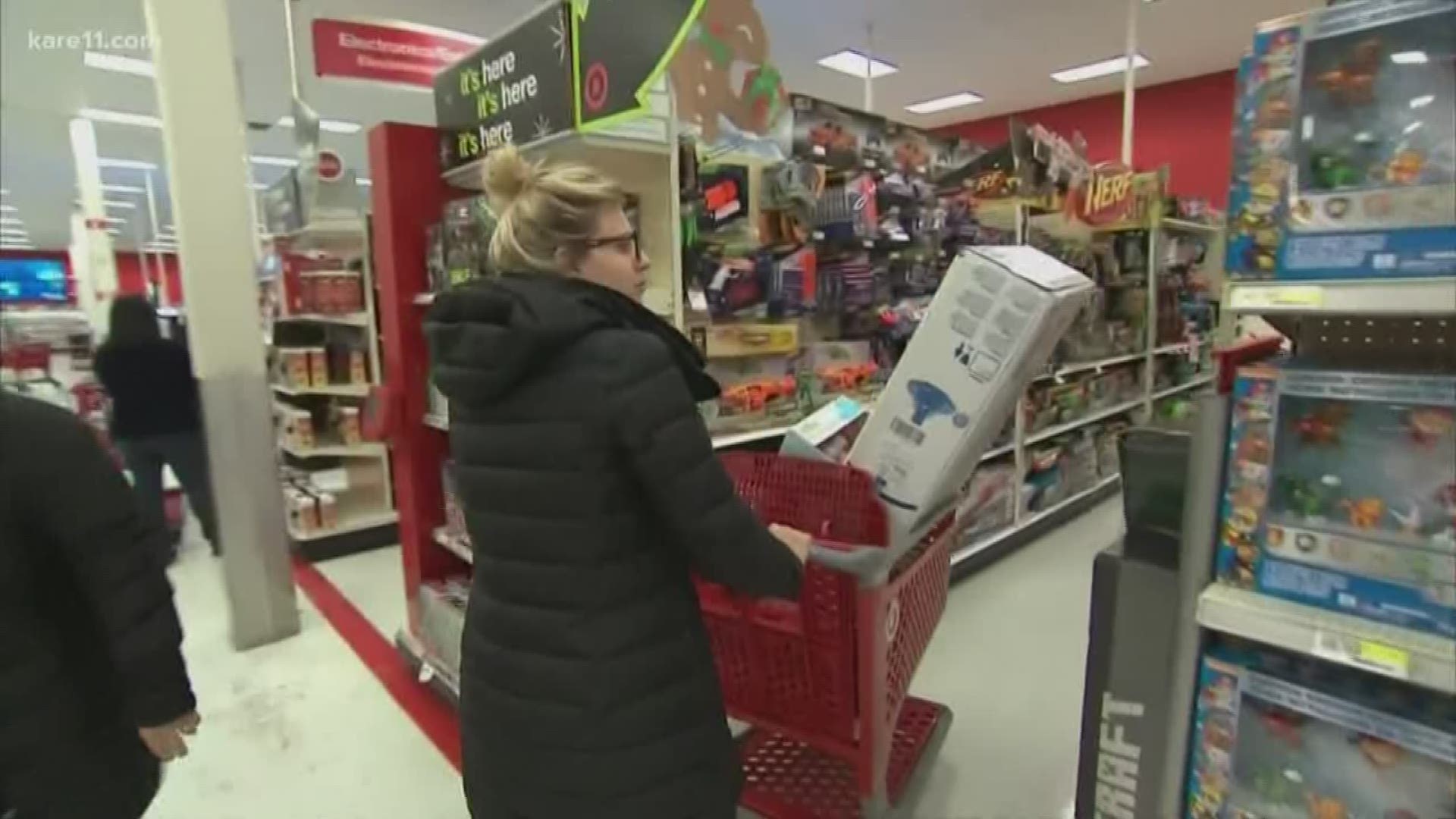 Every year it feels like holiday shopping is starting earlier and earlier.

This year, it actually is.

Target, JCPenney, Best Buy, Kohl's and others have already sent out their ads.

With Thanksgiving falling on the 28th, Black Friday is six days later than it was last year, the latest it's been in six years.

So, retailers are starting early to get those days back...and also get a head start on their online competitors.

And they're trying to sell as much as they can before a new round of Chinese tariffs kick in on December 15th.

RELATED: Ready or not, here come the holidays

"Retailers are really expected to import near record volumes of merchandise ahead of the tariffs," Sovell says.

Sovell says the latest surveys show consumers are willing to spend 4% more on their holiday shopping than they did last year.

And 53% still plan to do most of their shopping in stores.

She says retailers are hoping that by starting early they'll get shoppers in the store multiple times before Christmas, chasing deals.

"It’s always that wonder consumers have, are the deals going to be getting better as we get closer to Black Friday? Are these retailers holding their best deals for Black Friday?" Sovell says.

If you're looking for electronics Sovell says early reports suggest the deals now will likely be similar to the ones you'll see on Black Friday, so you don't have to wait.

Other items though you might find a better deal at the last minute.