A false post devastated a Big Lake man this week. What's the liability if you make a harmful, untrue statement on social media? 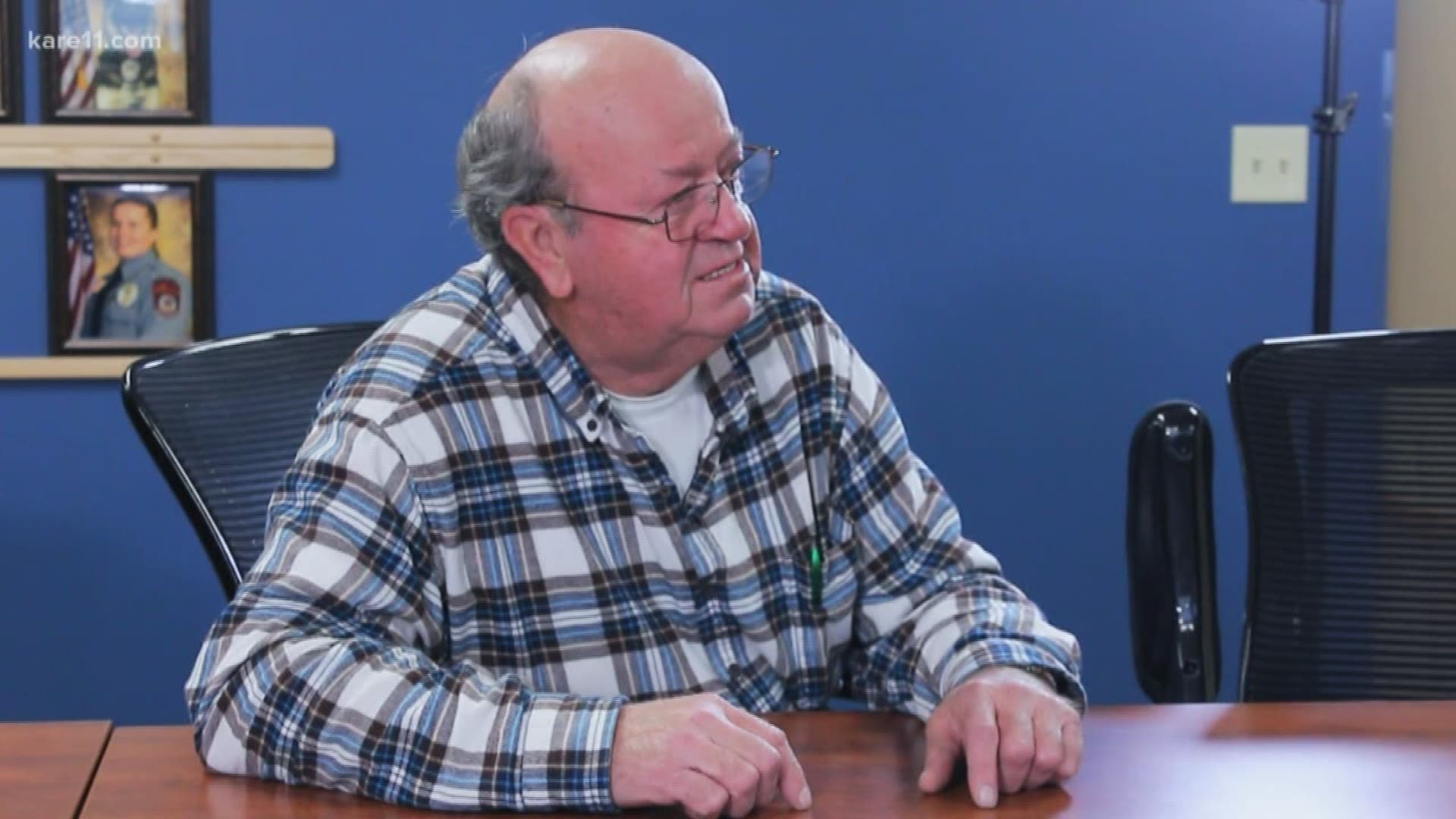 BIG LAKE, Minn. — One by one on Friday, the people of Big Lake left cards at the local police department on Minnesota Avenue. They're addressed to a man named Roger — a small gesture to ease the pain for a man who's been through so much in their community.

The longtime Big Lake resident, who prefers to keep his last name private, was devastated this week to learn that a Facebook user had wrongly identified him as a "creeper" and falsely accused him of taking pictures from his white truck.

After the post was shared in community pages, police quickly determined the allegation was entirely untrue; as a matter of fact, police said, Roger was just using his phone to look up an address.

Still, the damage was done. Roger's reputation had been tarnished in the court of public opinion.

"Why would people do that? To ruin a person's life like that?" Roger said. "It's just not right."

Roger's story galvanized an interesting debate over liability and false posts in the age of social media: What can happen to you if you post something harmful that's not actually true?

"Absolutely," Schaap said, "you can be liable."

In the same way authors or writers can be sued for defamation, social media posters can face the same repercussions if they make false statements on a third-party site, like Facebook, that damage the reputation of the person in question.

"Social media has made speech a lot less formal, so people are a lot less thoughtful about what they write," Schaap said. "Social media has allowed almost anyone to reach a large broad audience. And if the statements that are being disseminated are false and defamatory, the harm that can result from that is much more significant."

The threshold for defamation is also lower if the victim is a private citizen. Unlike public figures or celebrities, who could have the means or platform to defend themselves, private citizens can more easily prove defamation and harm to their reputations.

Although online defamation has only become relevant in the past few decades with the emergence of the Digital Age, there have been many documented cases. In Asheville, N.C., two years ago, the target of a false Facebook post won $500,000 in a defamation suit.

"Speak the truth, and be careful who you rely on for that truth," Schaap said. "Don't think that just because you're lying in bed typing on your phone, that it can't lead to liability if the statement you make is false." 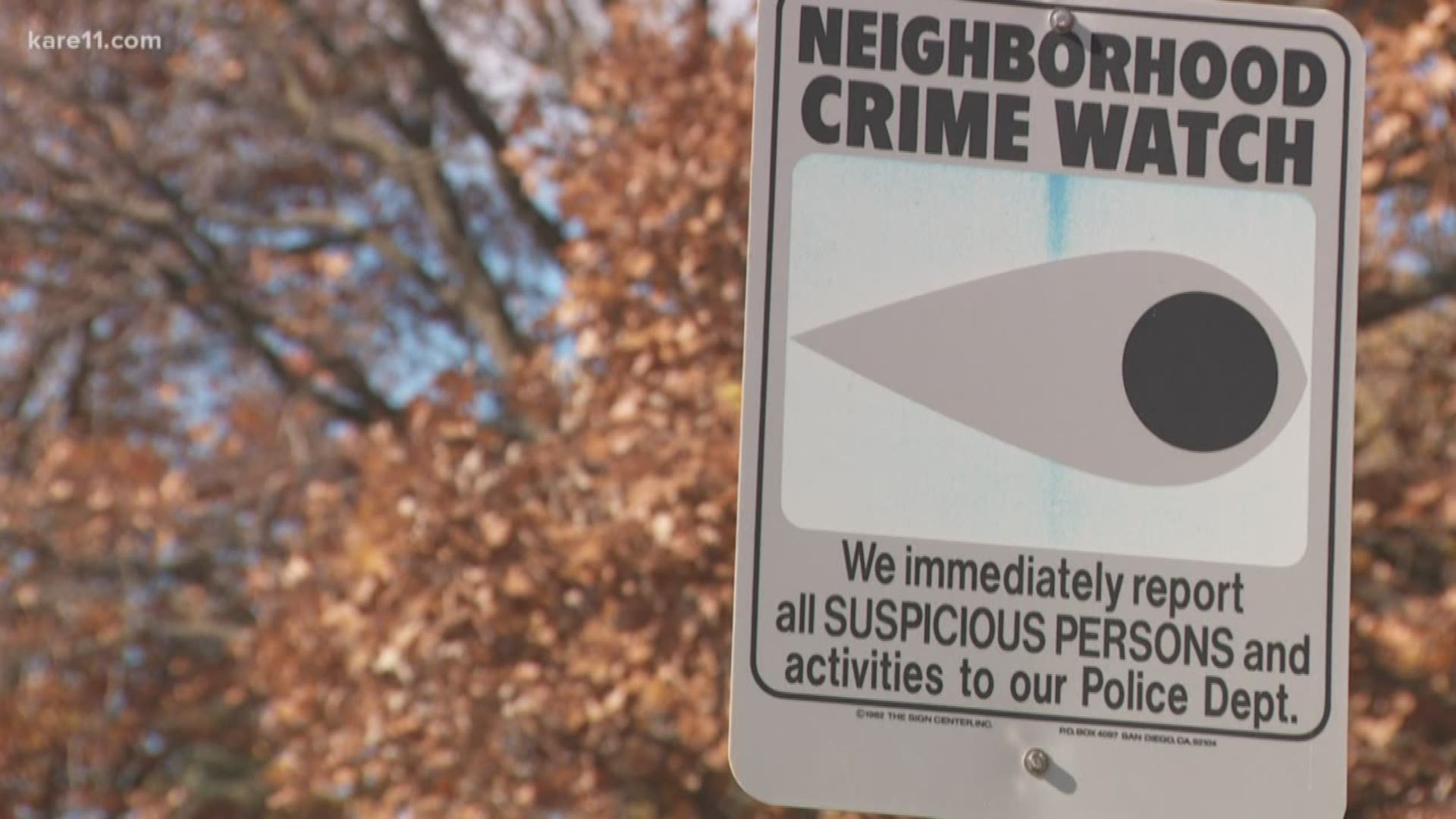