The KISS Campaign aims to teach new drivers something they never learn in a classroom; how to interact when you're pulled over by police. 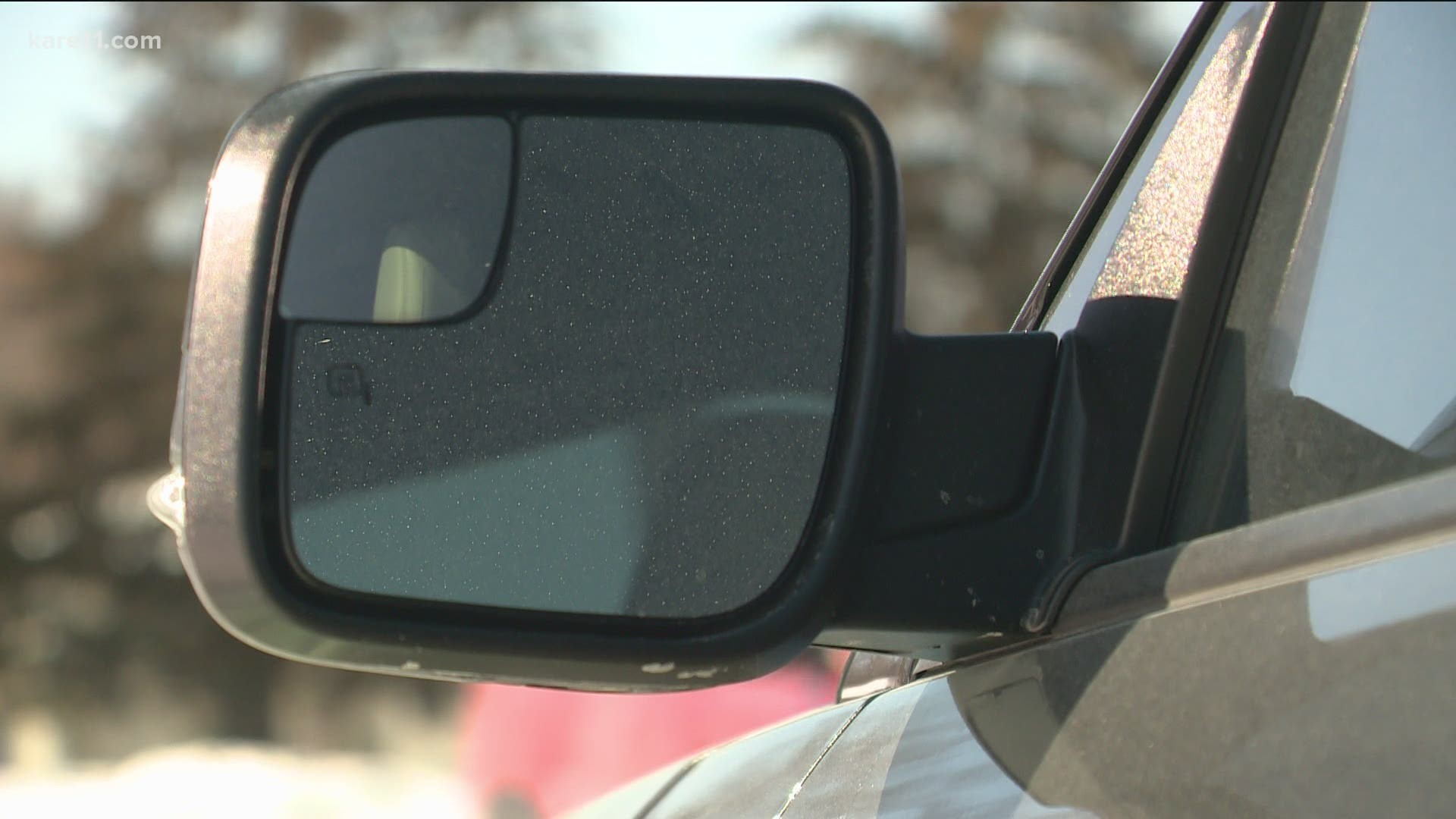 This summer will mark five years since the death of Philando Castile. It was that traffic stop that sparked a woman to make a change. A change she hopes will save lives in the future.

"It is time to bridge this gap,” says Jacquelyn Carter.

Carter has spent a lot of time thinking about this. How do we change the interaction between police and civilians during a traffic stop? She believes it starts in the classroom.

“Students are taught how to drive a vehicle; they're taught some of the other nuances of the drive on the road, but what they're not taught is how to handle a traffic stop," she says.

“They will, at some point in their driving history, be stopped and they don't have the tools to handle that, that's a problem,” says Carter.

Carter is president of the Alliance for Safe Traffic Stops. They have started something called the KISS campaign. Keeping it Safe for Students. It will feature 360-degree virtual reality training.

“We're focusing in Virginia, because that's where I'm from, and Minnesota. And Minnesota especially, because this is the 5th year anniversary of the fatal traffic stop of Philando,” Carter says.

The program is in the pilot phase right now and they hope to get it in classrooms when kids are physically back in school.

They hope the training will eventually extend to the law enforcement side, too. Will it make a difference? Carter is hopeful but says doing nothing, isn't an option.

Jacquelyn Carter also created a product called the "Not Reaching Pouch".
It's meant to hold your license, insurance and registration so that you don't have to reach for it when police pull you over.