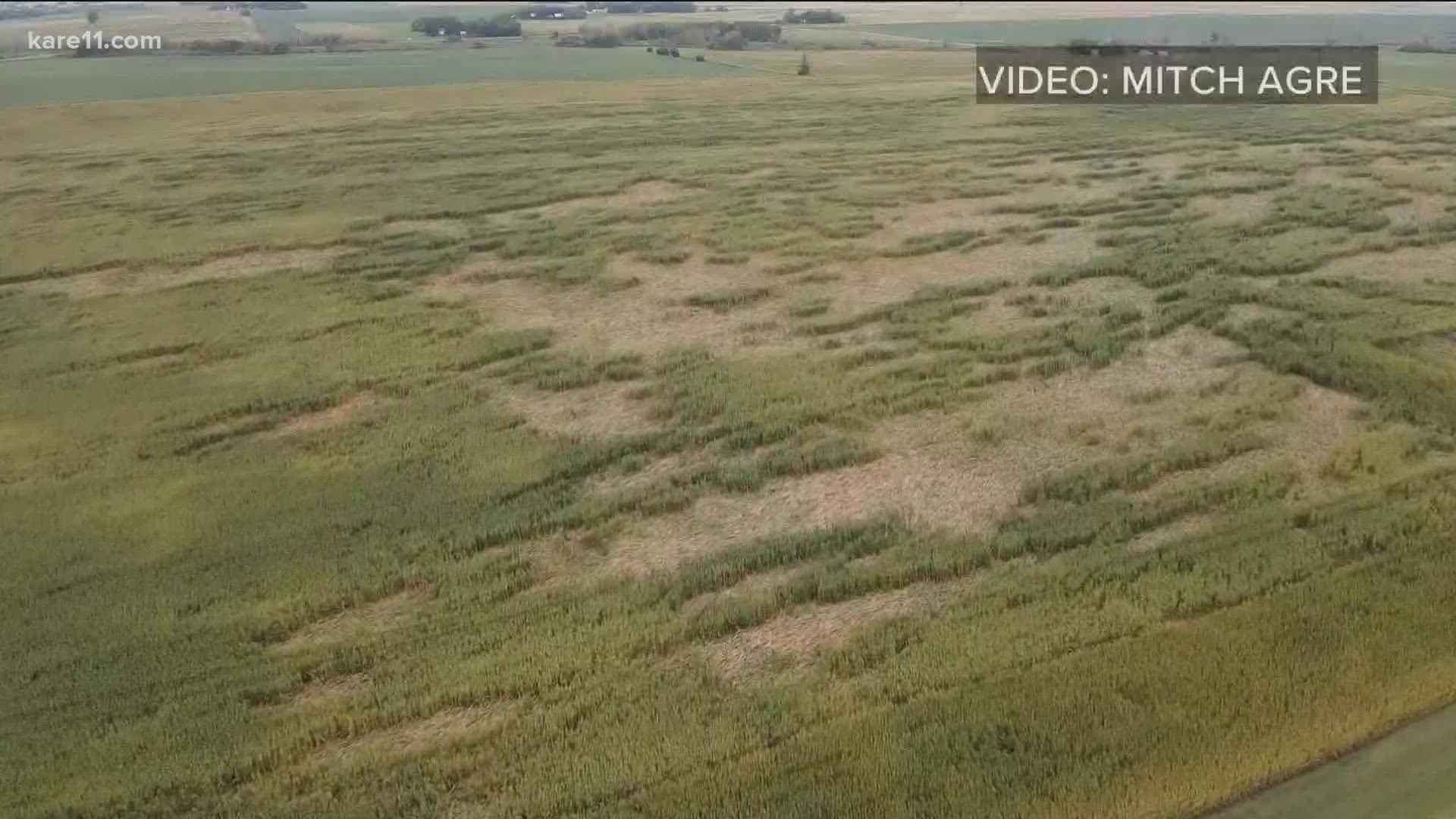 SACRED HEART, Minn. — With the harvest just a few weeks away some Minnesota corn growers are dealing with a double whammy of the drought and wind damage from storms this week in southwestern Minnesota.

Farmer Mitch Agre of Sacred Heart, Minnesota shared drone video showing an entire northern half of one section of his grandfather’s farmer with major areas simply flattened, lying on the ground.

“The wind Monday night had to be 70 to 80 miles an hour. In that one field alone we’re going to have 160 acres worth of corn that will be tough to pick up, if it can be picked up at all."

“The corn in places is all tangled up now, making it really hard to harvest. We’ve never seen it flattened like this on our place. We don’t know yet how we’re going to tackle this.”

According to the Minnesota Department of Agriculture and the Minnesota Corn Growers Association, the damage doesn’t appear to be widespread. It’s certainly nothing like what it was in Iowa’s derecho event. But for those who have been hit with flattened crops, the timing couldn’t be worse coming so close to harvest.

Experts say trying to salvage the corn that’s lying on the ground is difficult and can be counterproductive in the long run because farmers risk pulling the plants up by the roots and ingesting soil along with it, harming the purity of the grain.

“At the end of the growing season all of the plant’s energy goes into the kernel, as the rest of the plant starts to slowly die,” Brandon Fast of Mountain Lake, a corn famer who’s also the chair of the Minnesota Corn Research and Promotion Council, explained.

“At the base, say a foot off the ground, it doesn’t have much going for it for stalk strength. You get winds through there and it’s naturally going to end up snapping it right off.”

Fast said the trouble will get worse if the crushed plants stay on the ground and begin to rot. It can affect preparing the fields for next year’s planting season.

Mitch Agre said his family is still exploring the options.

“We thought about getting ahold of some of these livestock guys if it would be any interest to them to chop it while it’s early yet, a million thoughts roll through your mind because you don’t know what to do.”

The only bright side to this story is that some of the corn crop that appeared to be seriously endangered by drought earlier in the summer has outperformed expectations. In some places, the corn is standing tall and straight. 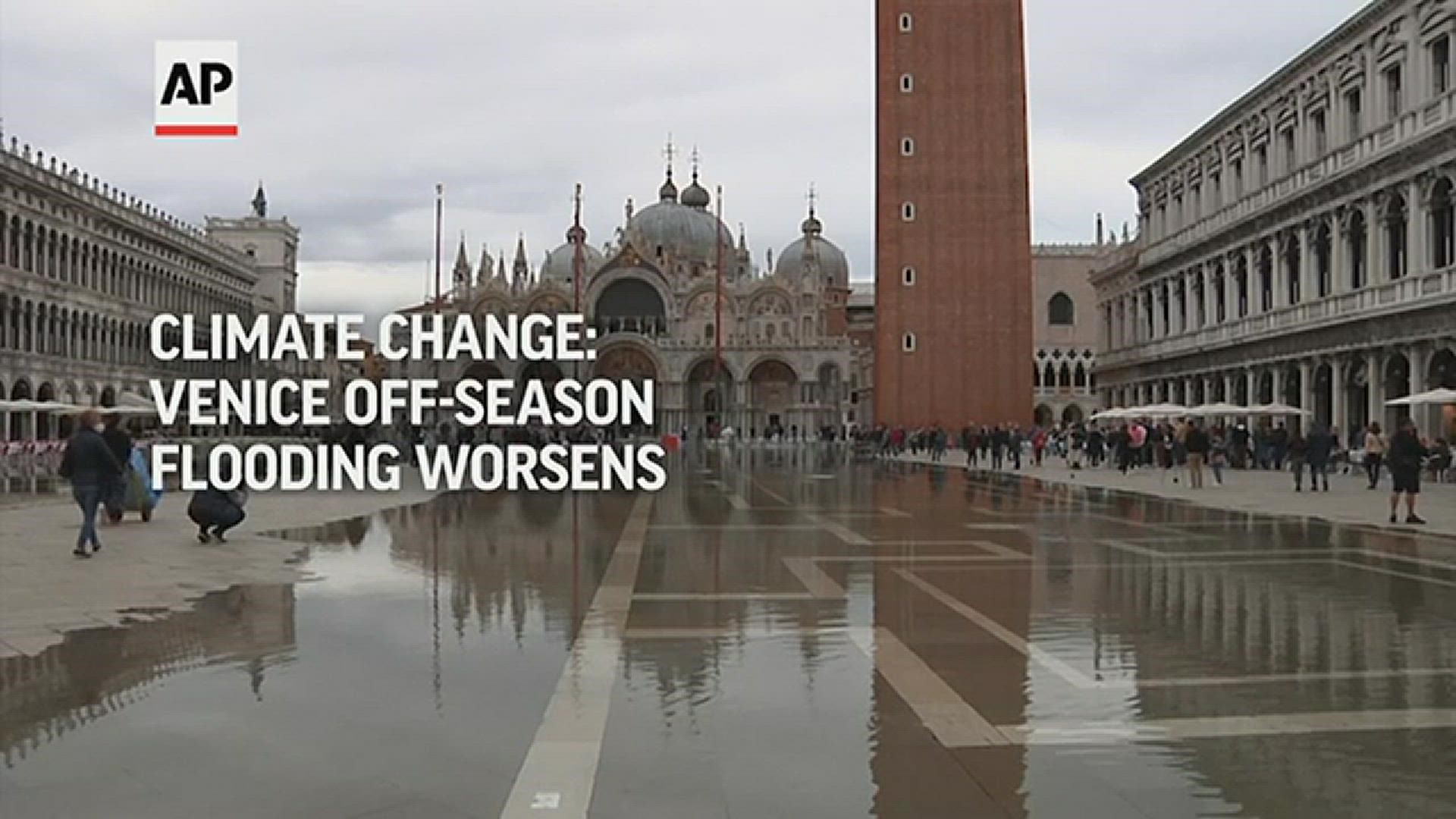