Attorneys filled a courtroom to debate whether MPCA omitted evidence in the water permit ruling. 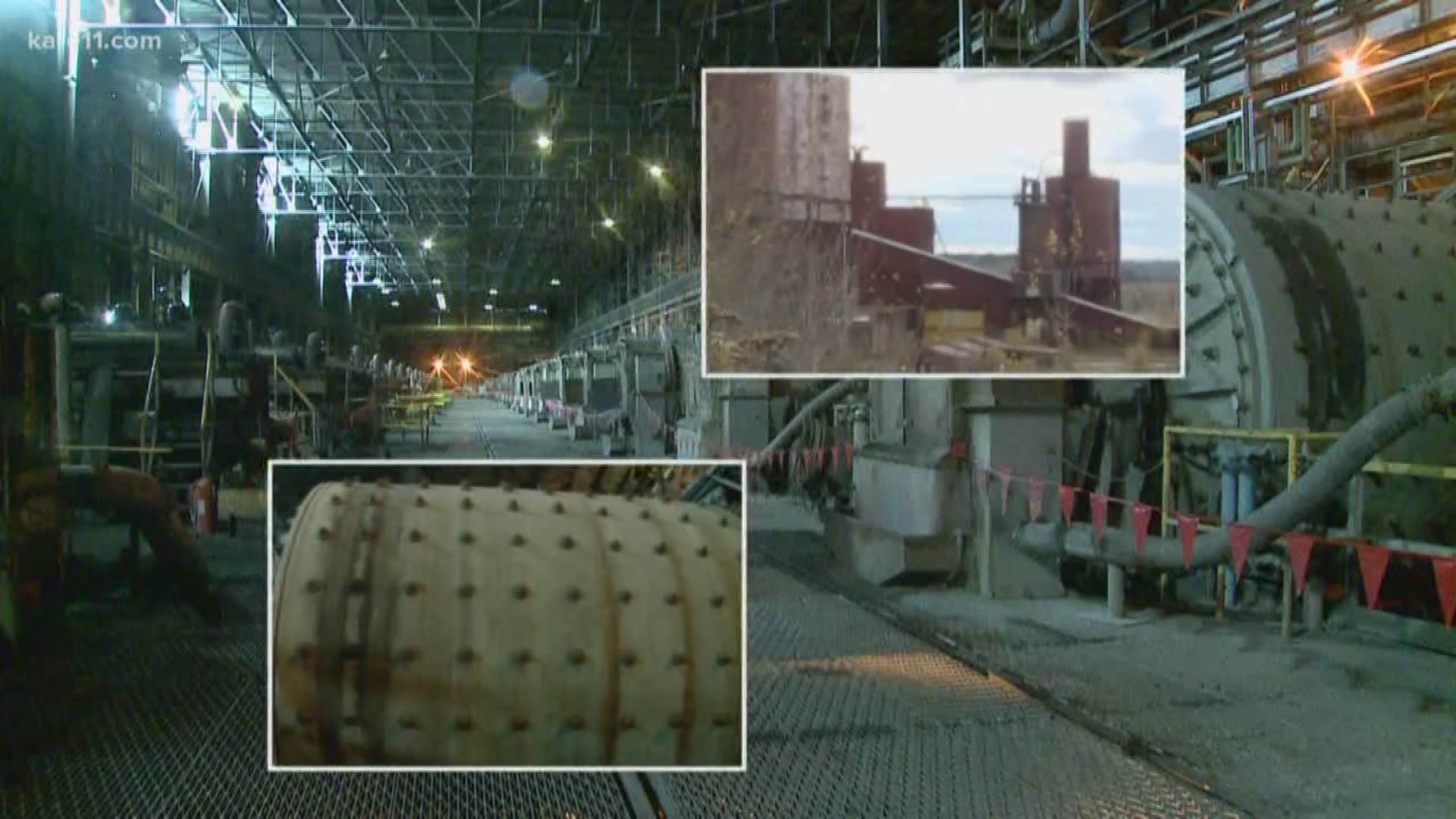 RAMSEY COUNTY, Minn. — A Ramsey County Judge has been asked to decide whether state regulators deviated from their standards when they issued a key water permit for the proposed Polymet copper-nickel mine in northern Minnesota.

District Judge John Guthman drew the assignment from the Minnesota Court of Appeals, which is considering the larger lawsuit over the water permit.

Judge Guthman's St. Paul courtroom Tuesday was filled with attorneys from Polymet, the MPCA and the environmental groups that have raised the issue. Much of the conversation turned to whether the MPCA committed "procedural irregularities" that would warrant placing more evidence into the official record.

"The public never even knew the EPA had concerns about this permit that was issued to Polymet, and that’s part of reason why the court is investigating this today and hearing from EPA scientists that were involved in the decision," Aaron Klemz of the Minnesota Center for Environmental Advocacy told reporters during a break in the action.

"We want the truth to come out. We want to know what the EPA scientists' concerns were about this permit, and why the MPCA -- our regulators -- kept those comments out of the record."

The MPCA issued a National Pollutant Discharge Elimination System (NPDES) permit to the mine, which is proposed for the Hoyt Lakes area. Those permits set the chemical limits for wastewater discharged into the areas around the mine.

Some concerns expressed by the EPA staff didn't end up in the MPCA's final ruling on that NPDES permit, prompting this phase of the lawsuit.

Judge Guthman made it clear that he would limit the scope of testimony to what the Court of Appeals has tasked him with in this case.

"The purpose of this hearing is to determine whether there were alleged irregularities in procedure not shown in the record," Judge Guthman told the litigants.

The Department of Natural Resources, or DNR, issued a mining permit and several other permits for the Polymet project in November of 2018, but it's been tied up in legal challenges since then.

Polymet attorney Davida MCGhee asked the judge to throw out any motions that stem from actions the MPCA took prior to October of 2017, when the mining company submitted a revised water permit application. But Judge Guthman said the MPCA's decision was based on one continuous process dating back to the original permit application in July of 2016.

The MPCA has argued the EPA had the power to block the permit if staff were genuinely concerned state regulators had missed something essential, and that didn't happen.

But Elise Larson, an attorney for the Minnesota Center for Environmental Advocacy, argued the court needs to hear what objections the EPA raised.

"Part of what are claims is that the EPA's substantive concerns do not appear in the administrative record and we cannot show the absence of something unless we know what those concerns actually were."

MPCA didn't preserve its records that Polymet opponents believe could serve as crucial evidence in a challenge. Judge Guthman asked why the MPCA didn't put a legal hold on everything related to Polymet.

John Martin, an attorney representing the MPCA, asserted it would be a burden on the agency to put a litigation hold on the staff's work product related to administrative functions. He also pointed out lawsuits based on procedural irregularities are extremely rare.

The evidentiary could last up to two weeks, and then the case will go back the Minnesota Court of Appeals. 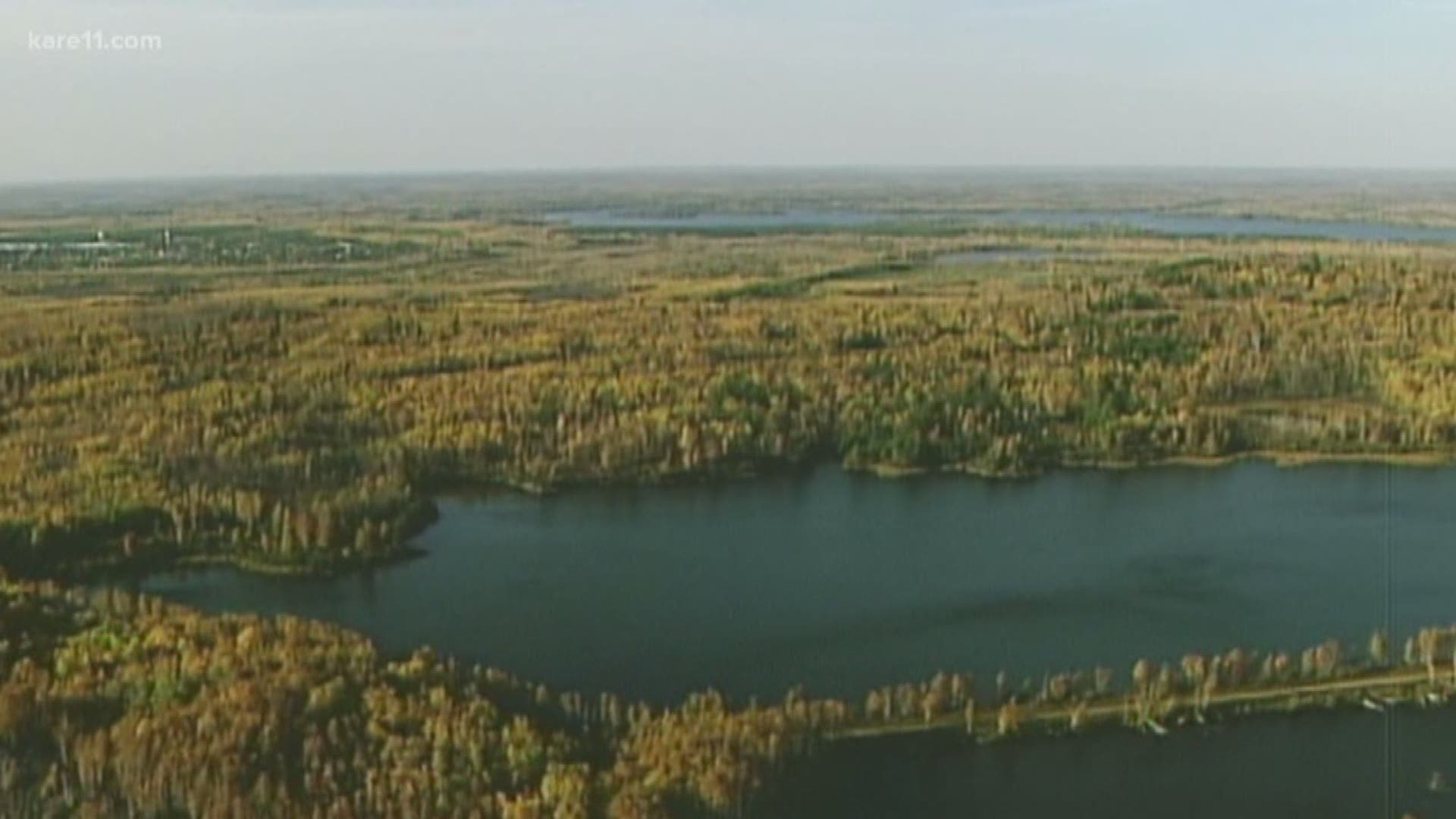