The Minneapolis City Council unanimously approved the fee last month in an attempt to cut back on plastic bag usage. 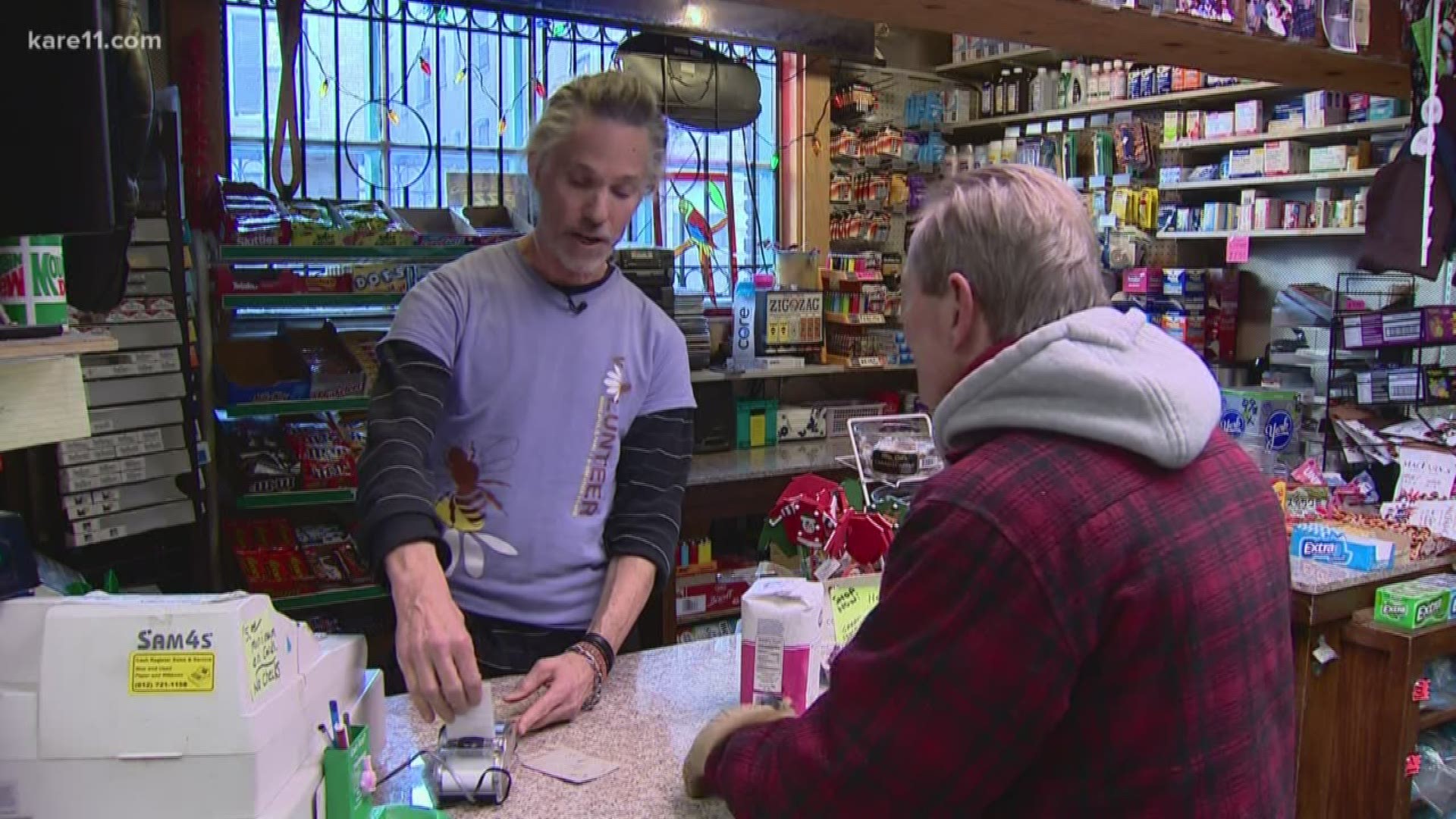 The Minneapolis City Council unanimously approved the fee last month in an attempt to cut back on usage of plastic bags. Mayor Jacob Frey signed the ordinance on Nov. 26.

He put up several signs in his store to let people know about the fee as well.

According to a press release, exemptions include bags used for produce, bulk foods, small items, carryout restaurants, farmers markets, food banks, retail establishments that do not possess a cash register; secondhand bags, bags sold in packages, dry cleaning bags, bags given out with no transaction; bags given at hospitals, car dealerships and car washes; and bags used for litter cleanup.

The first six months of the program, the city plans to focus on education, and according to the city's website, customers can call 311 to report retailers who are not complying with the ordinance.

More information on the ordinance can be found here.