WDFW investigators say wolves in the Wedge pack in Stevens County were responsible for 16 livestock depredations over several months.

SPOKANE, Wash. — The state of Washington has killed the last two known wolves in the so-called Wedge pack in Stevens County, which had been preying on livestock.

The Department of Fish and Wildlife said Monday that it killed an adult male wolf and adult female wolf last Thursday, two days after authorizing the killings of the endangered animals.

The last depredation in this pack's territory was on Aug. 1, according to WDFW.

WDFW previously killed an adult, non-breeding female member of the pack on July 27.

Wolves were exterminated in Washington by the 1930s, but they began returning to the state from Idaho and British Columbia early this century. 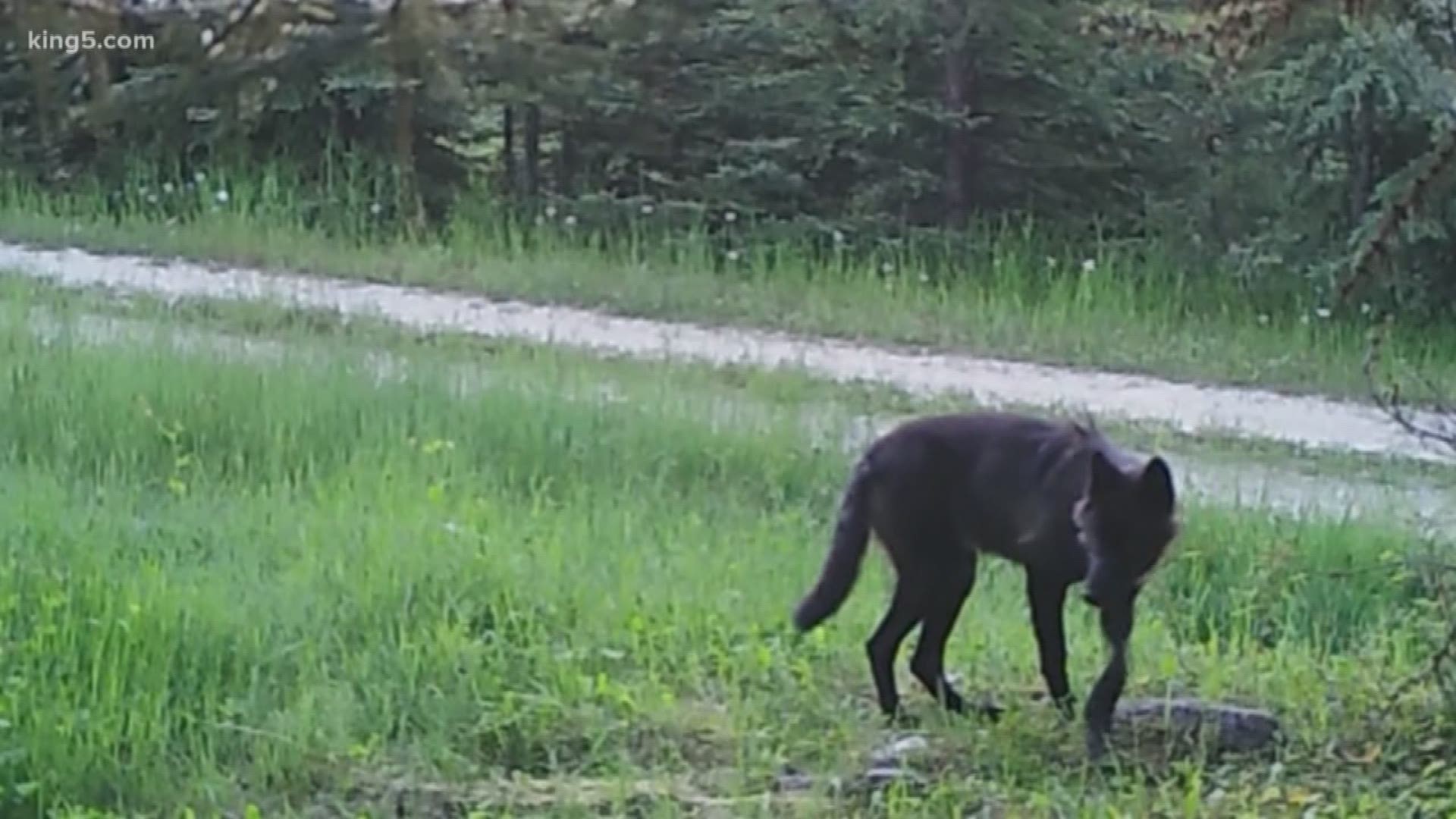