SCIENCE BEHIND: How Planes Fly

Flying is a balancing act - finding the right harmony between the vertical and horizontal forces in play. 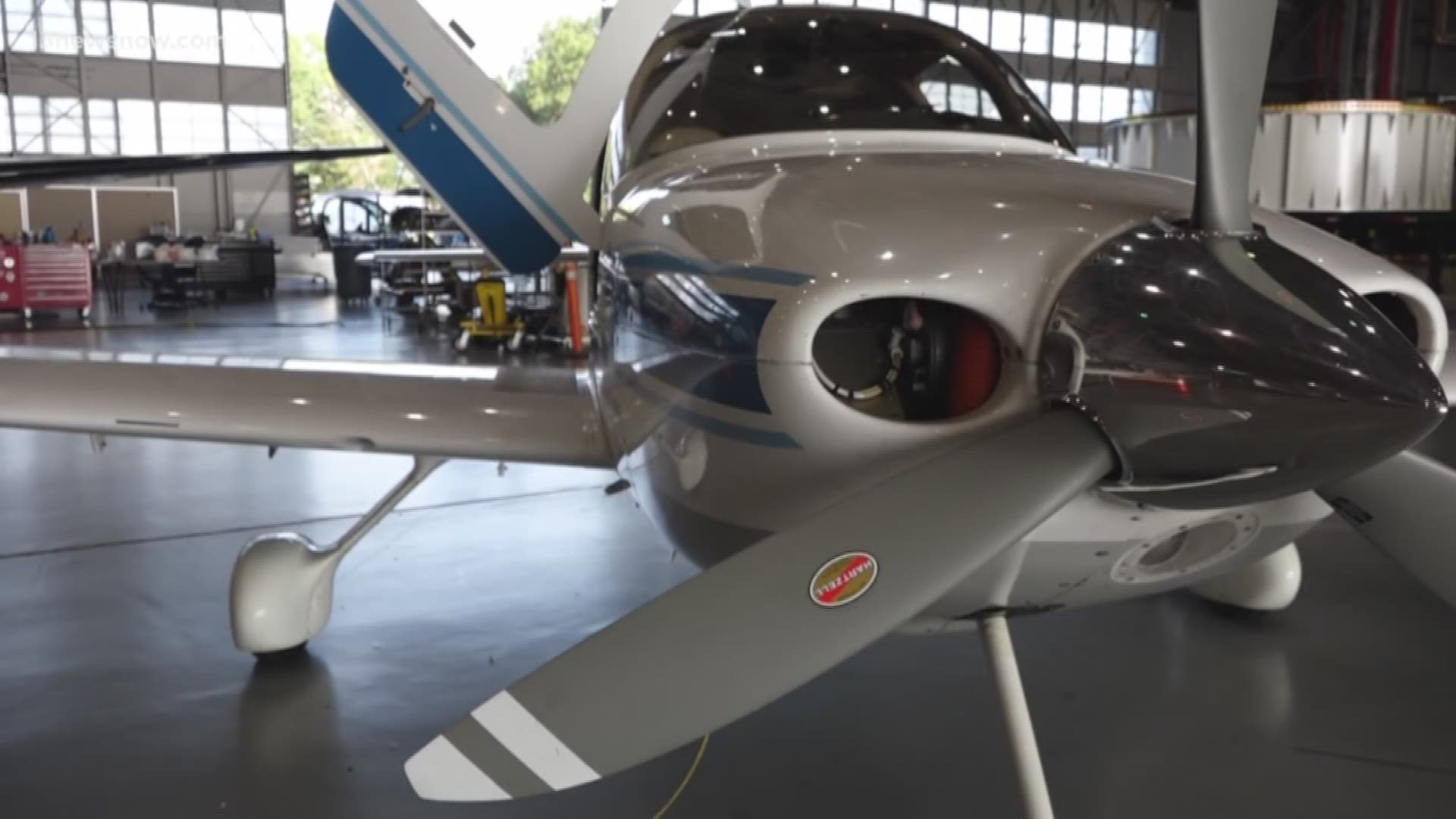 HAMPTON, Va. — Planes glide, soar and of course fly. But how do they get up into the sky?

NASA Langley's Michael Wusk explains that "we’ve got to work against two forces conspiring to keep us on the ground."

The intensity of a plane's lifting force is based upon the shape of the wing and the airflow's speed and density around the wing itself.

"As that force equals/exceeds the weight of the aircraft, we fly into the sky," Wusk says.

Flying is a balancing act—finding the right harmony between the vertical and horizontal forces in play.

Drag is the resisting force in the horizontal, "as we move forward, the air resists that movement and we need to overcome that. So we use engines to help propel the airplane forward."

To overcome that, the plane uses propellers and its engine to create a forward-instead of upward-lifting forces. We call this thrust.

Before a pilot steps into the cockpit, they know they have to work bot against and with the forces of physics.

RELATED: SCIENCE BEHIND: Why do the leaves change colors in the fall?

RELATED: SCIENCE BEHIND: Colors of the fall leaves

RELATED: SCIENCE BEHIND: What happens when a star gets too close to a Black Hole?