Skateboarder struck by vehicle in Minneapolis

Officials said they do not believe drugs, speed, or alcohol to have played a factor in this incident. 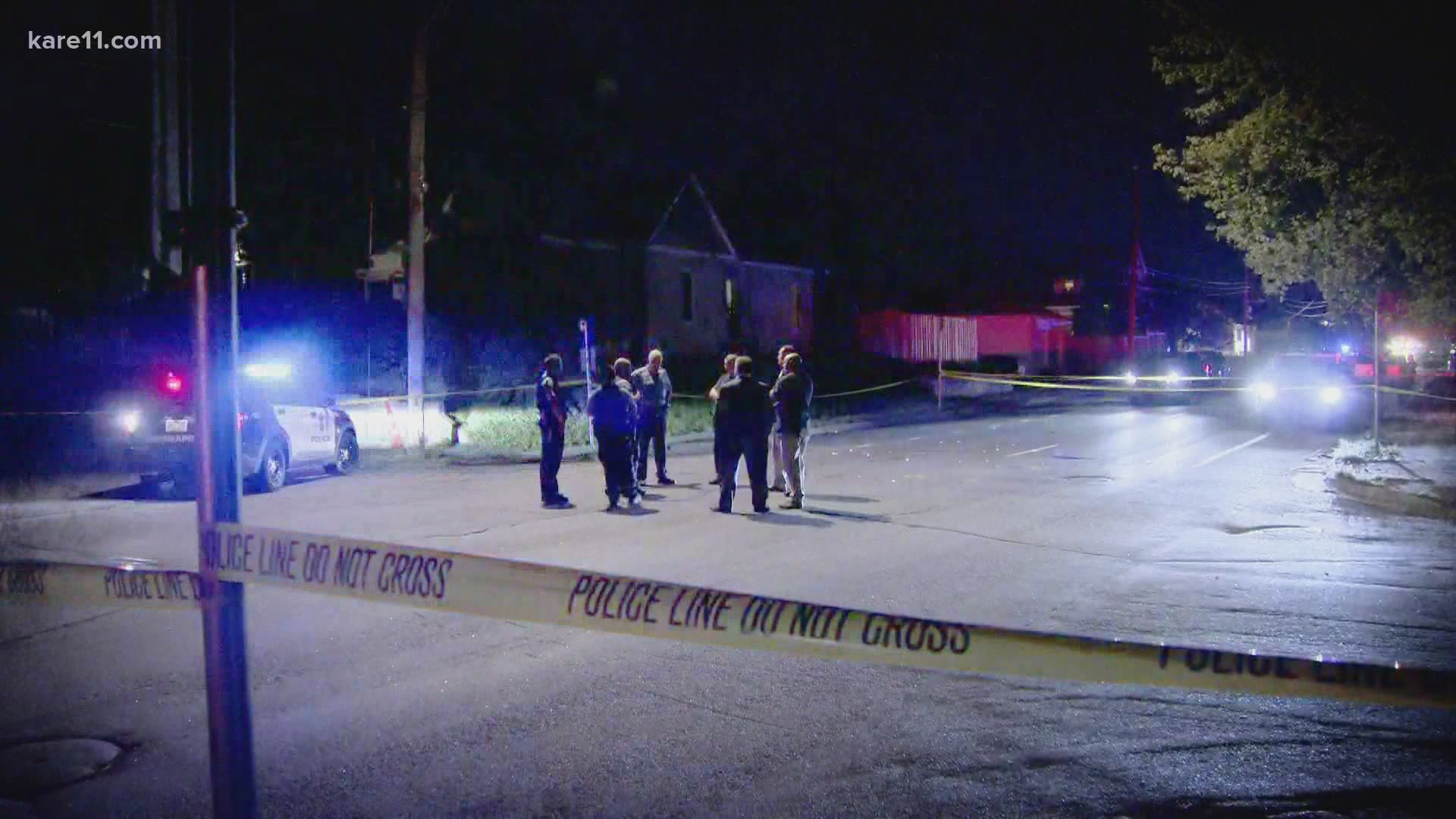 MINNEAPOLIS — A juvenile girl was struck by a vehicle while crossing a street on her skateboard without stopping Monday evening, police said.

The Minneapolis Police Department received several 911 calls at around 7:22 p.m. reporting a crash involving a pedestrian and a car on Bryant Ave North and Dowling Avenue, officials said.

The driver of the vehicle and witnesses provided aid to the victim before first responders arrived, police said. Police say the girl is between the ages of 12 and 15.

Officials said they do not believe drugs, speed, or alcohol played a factor in this incident.

The girl was transported to Hennepin County Medical Center with serious injuries.

Police asked the public for help identifying the girl after the incident. She has now been identified by her parents, and she remains hospitalized as of Tuesday morning.