A child was treated for injuries at the scene and released. 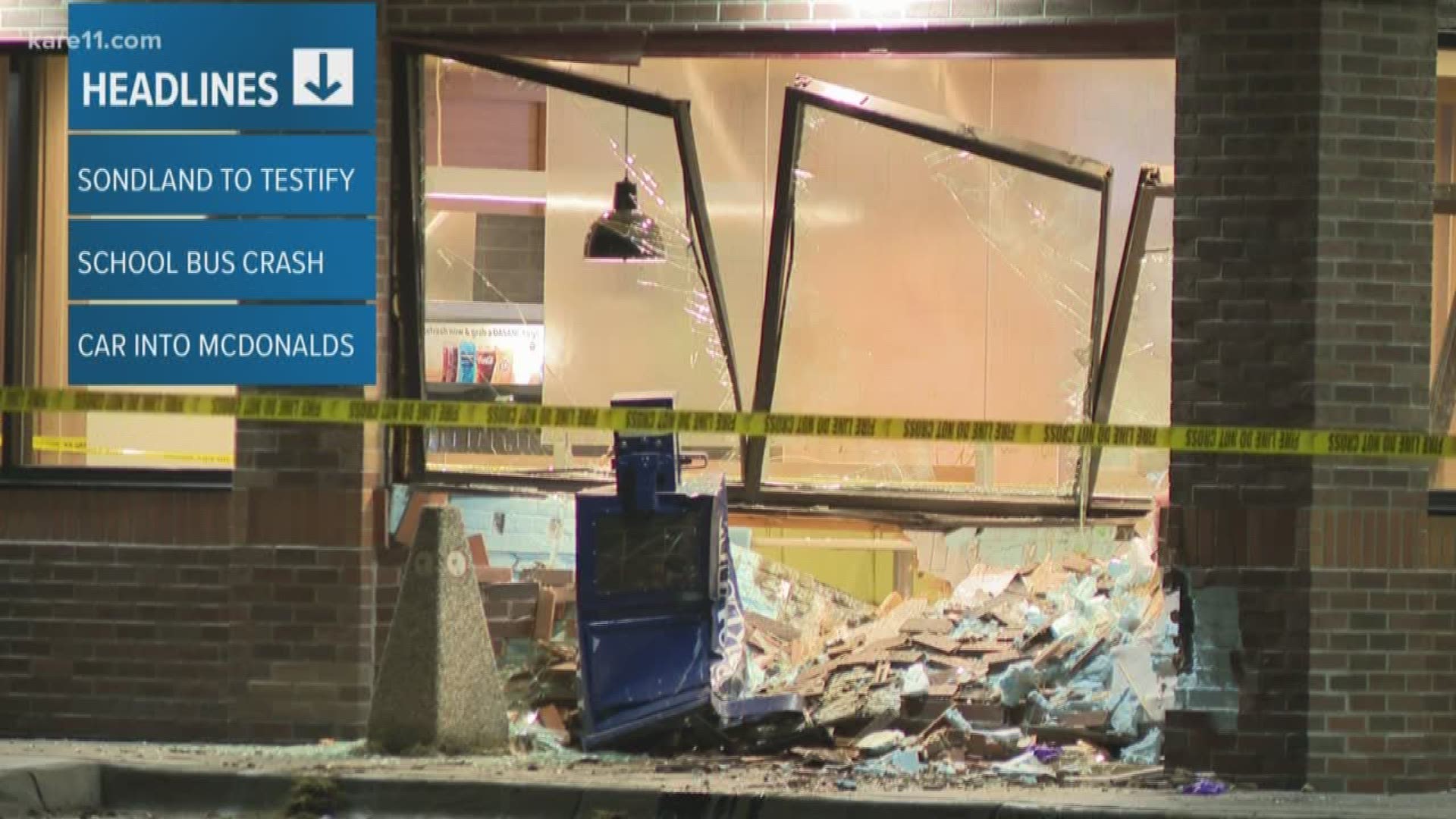 INVER GROVE HEIGHTS, Minn. — A child was treated for injuries and released at the scene when a car ran into a McDonald's building Tuesday on Cahill Ave. in Inver Grove Heights, Minn.

According to the Inver Grove Heights Police Department, the child was in the car that struck the vehicle, which was being driven by an adult female. The restaurant was open at the time of the incident, which occurred around 4:30 p.m., but nobody inside the store was injured.

Authorities say early indications are that the car had a "mechanical failure" causing the vehicle to run into the building. Police do not believe alcohol or drugs to be a factor. 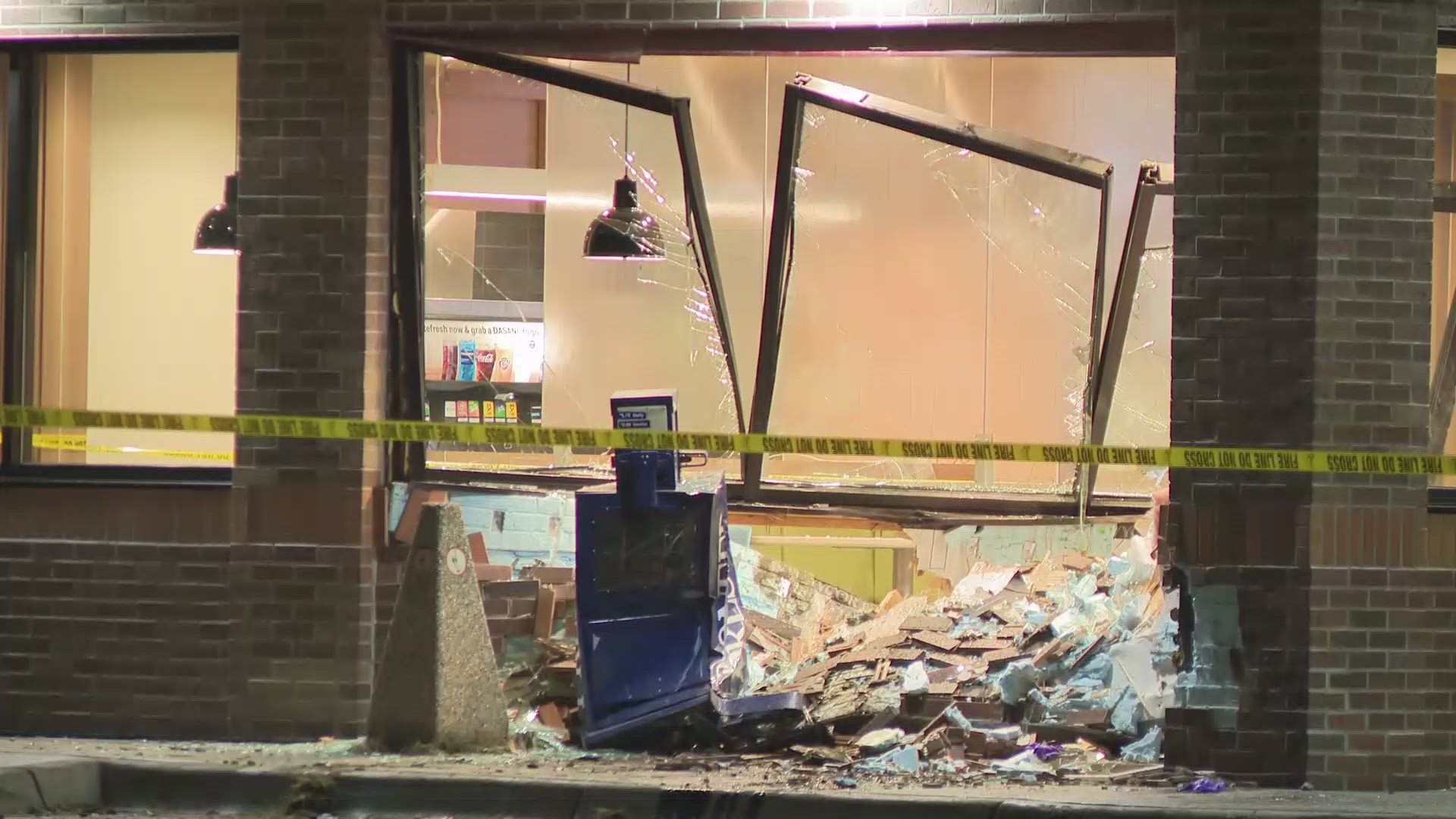 OTHER NEWS: After theft, businesses help get Mpls nonprofit's vans back on the road

OTHER NEWS: New film "The Report" has two Twin Cities connections you may not expect