Keep your teen driver safe with these tips

Sunday Oct. 21 marks the start of Teen Driver Safety Week, serving as an important reminder for teens about driving's rules and responsibilities. 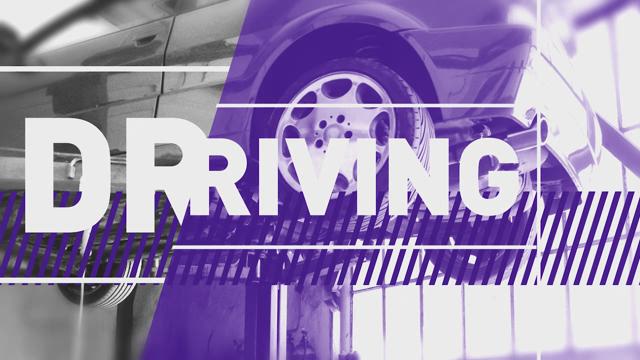 Like millennials before them, Gen Z endures a lot of trash talk from older generations that they don’t deserve. But, hey teenagers, when it comes to stereotypes about your driving, I’m sorry, you’re … just … not good.

To be fair, that’s been true for every generation before you, and it’s not entirely your fault. The simple fact that you’re inexperienced means you haven’t fine-tuned your skills behind the wheel.

Still, bottom line is: Car crashes remain the leading cause of death among U.S. teens. You’re three times more likely to die in a car crash than drivers 20 or older.

Other risk factors associated with teen drivers, are:

OK, that last one? Is just dumb. Those who arguably need seatbelts most have the lowest use rate? PUT YOUR SEATBELT ON!

And look at it this way, Gen Z, if you clean up your act behind the wheel? That’ll give those lame older folks one less thing to talk smack about.