Police tell KARE 11 that two people were inside the vehicle when it appears to have crashed into a tree on Slater Road near the intersection with Metcalf Drive. 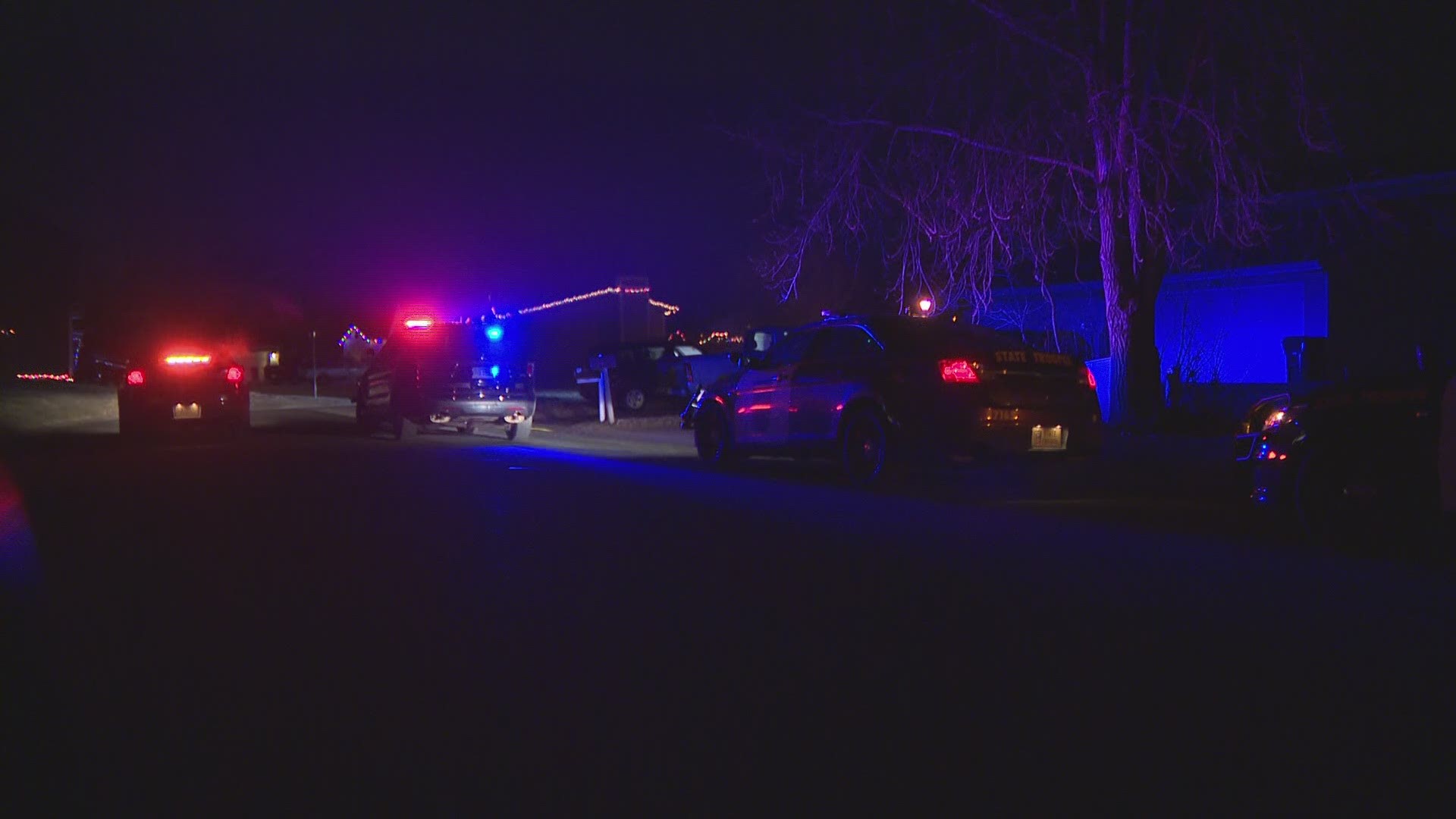 EAGAN, Minn. — Eagan police say one person is dead and another injured after a single-vehicle crash early Tuesday.

Squads were dispatched to the 4400 block of Slater Road just before 2:30 a.m. after a resident called 911 to report that a vehicle had crashed in her backyard and was smoking. Officers arrived on scene to find a 43-year-old man dead in the front passenger seat, and the 28-year-old driver outside a short distance away.

The driver was taken to Regions Hospital for treatment of his injuries. Investigators obtained a warrant for a blood draw as it is suspected he was under the influence of alcohol at the time of the fatal crash.

Eagan police say the State Patrol is helping to reconstruct the accident.

We are following this story and will have details as they become available.