MnDOT says Tuesday's commute may be slower than usual, but it won't be nearly as bad as it was this morning. 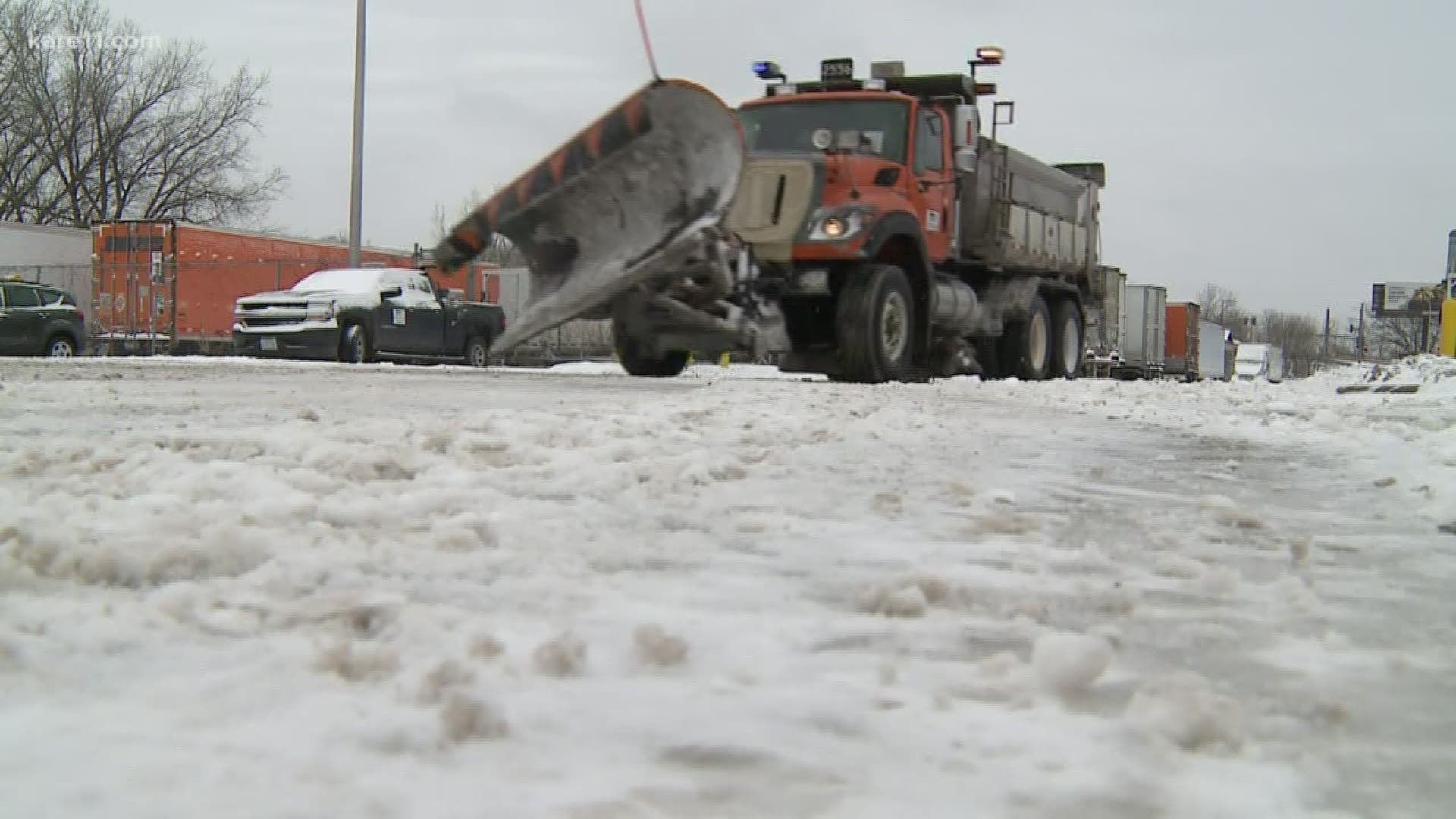 GOLDEN VALLEY, Minn. — Usually an inch or two of snow isn't enough to cause problems; but when it comes to plowing it, timing is everything.

"It came in right during the rush hour so we had more traffic out there," MnDOT spokesperson Anne Meyer says that slowed everything down, including plows, so their routes took longer.

Traffic driving over it the snow also packed it down into ice.

"You'll definitely see it. It is a thin layer," Meyer said.

The wind also didn't help, but crews did have a window of golden opportunity Monday afternoon to lay down salt before it got too cold.

"We're trying to get some of that material onto the roads now when the temperatures are still working our way. At 15 degrees or lower is when we start to see salt and other materials don't work as well in those cold temperatures," Meyer said.

RELATED: Heading below zero for the first time this season

Plow drivers laid down both salt and salt brine to attack the snow on two fronts, breaking up the snow and ice for the evening commute so the drive home wouldn't be as bad. That could change overnight, though, with temps dipping down to zero.

"Some of what we're melting off with the salt may start to refreeze again. So, we're keeping an eye on all those elements," Meyer said.

MnDOT says Tuesday's commute may be slower than usual, but it won't be nearly as bad as it was this morning.

RELATED: 11 things to know about the sub-zero cold