Officials said a single-engine Bellanca Viking plane made an unexpected landing just before 9:30 p.m., striking a vehicle and closing the interstate for hours. 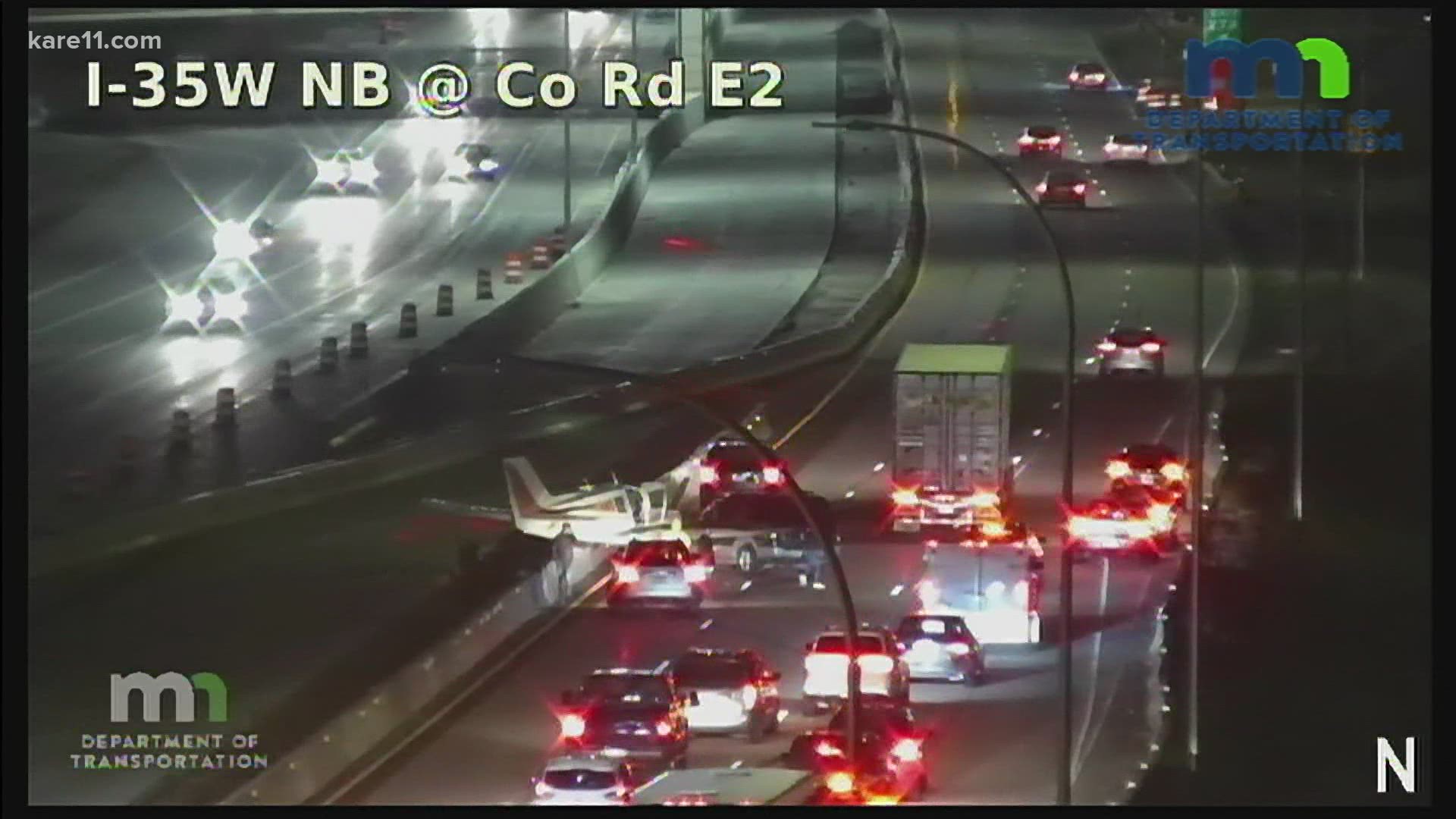 According to officials, the single engine Bellanca Viking plane made an unexpected landing just before 9:30 p.m. on the northbound lanes near Interstate 694. 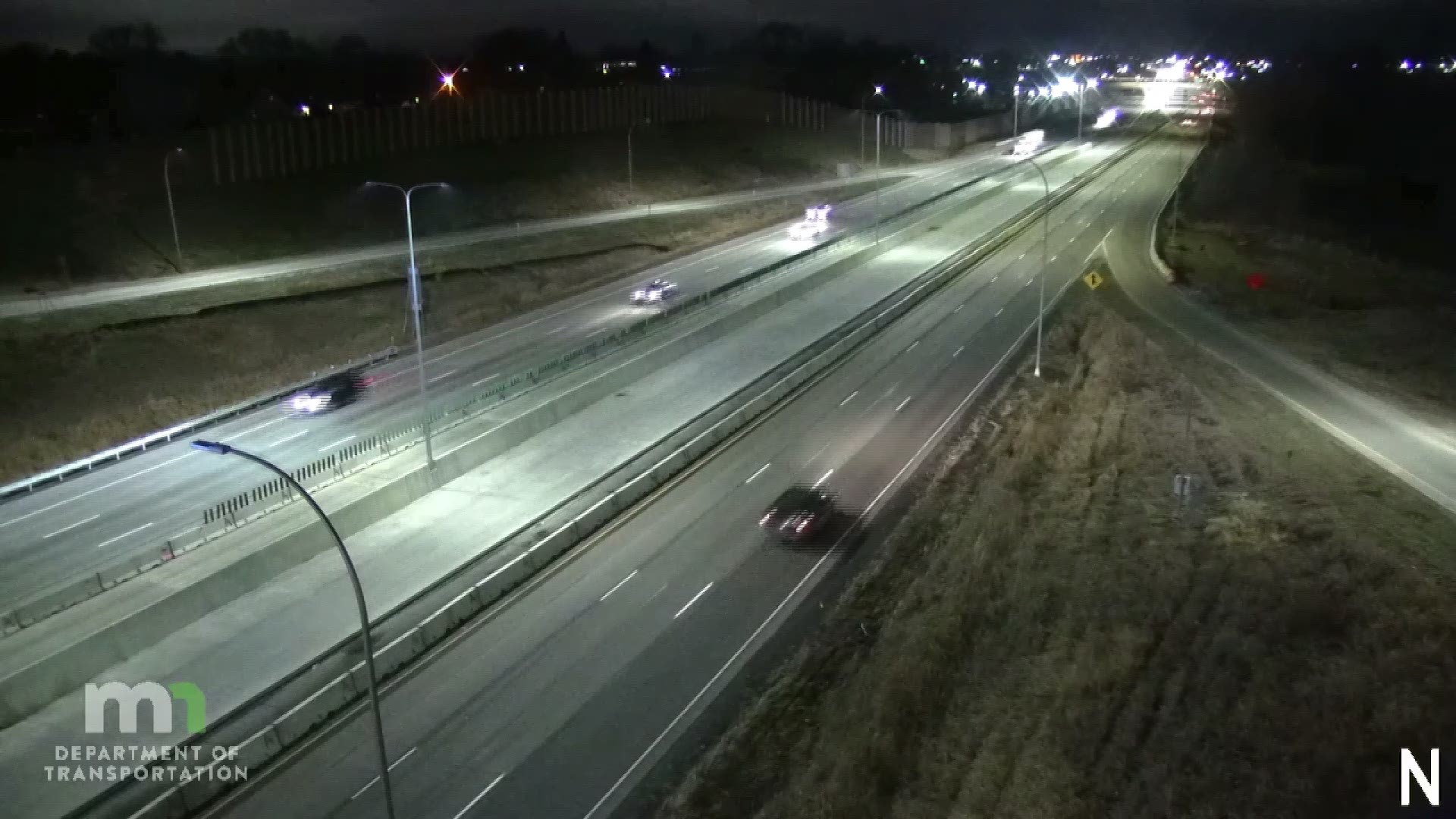 Authorities say the aircraft crashed into another vehicle that was on I-35W, but no injuries occurred in the crash. Northbound 35W is currently closed at Ramsey County Road E2 for "an extended period of time" as officials continue to investigate.

MORE NEWS: An open letter from Regions Hospital health care workers to the community regarding COVID-19