The Carver County sheriff and Chaska police chief sent out a joint news release, saying the man was holding a woman at gunpoint. 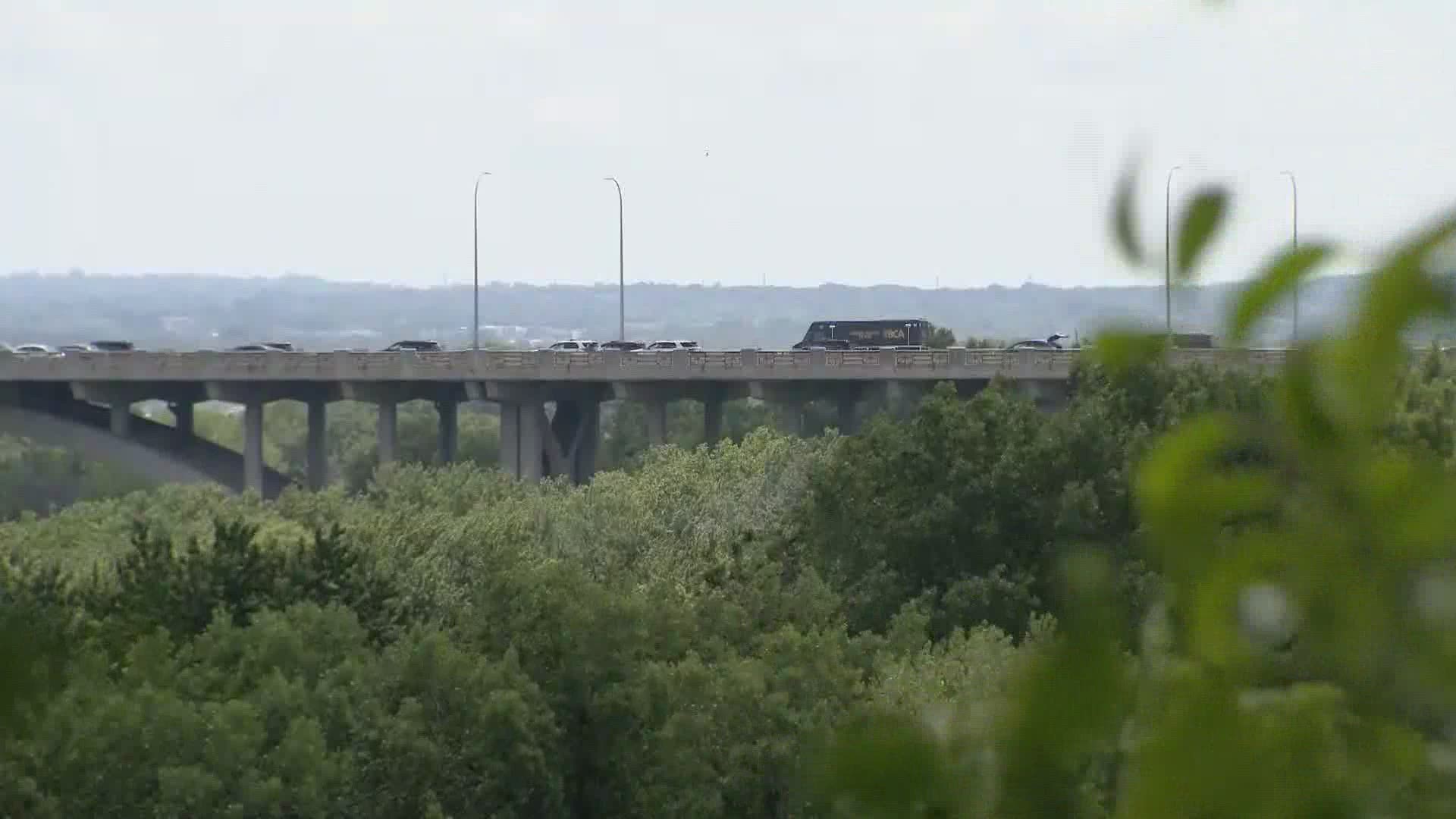 MENDOTA HEIGHTS, Minn. — A Carver County deputy shot and killed a man who was holding a woman at gunpoint on the Mendota Heights Bridge, according to authorities.

Carver County Sheriff Jason Kamerud and Chaska Police Chief Ryan Seibert said in a joint news release that the situation began when police investigated a disturbance on Yellow Brick Circle in Chaska at about 12:45 a.m. on Monday. According to the release, a man was threatening to shoot a woman inside the house. Both Chaska police and Carver County deputies responded.

Authorities said the man drove away with the woman in a vehicle, and officers chased him to the Mendota Heights Bridge, where they used tire-deflating spikes to stop him. Other law enforcement agencies had joined the chase at this point.

Negotiators were on scene from the Tri-City Tactical Team, attempting to persuade the man to surrender. According to the news release, a Carver County sheriff's deputy eventually shot and killed the man as he continued to hold the woman at gunpoint.

The woman was "emotionally distraught" but not seriously injured, according to the release. 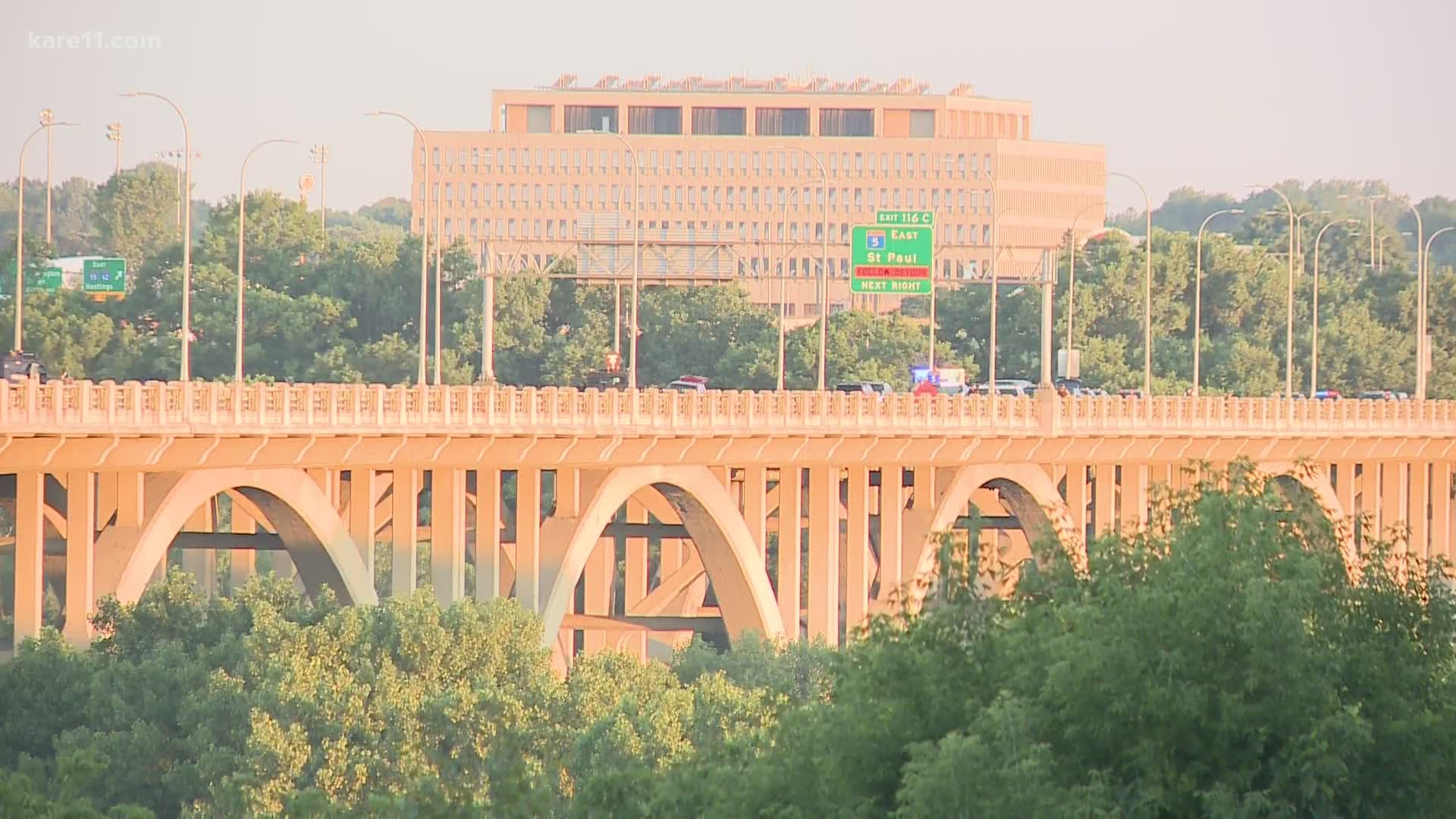 "In this situation, the suspect created a dangerous situation for the female victim, motorists, other people in that area, and law enforcement," Kamerud and Seibert said in the release. The deputy who shot the man is on administrative leave.

The Mendota Heights Bridge and a portion of the surrounding highway were closed during the incident, beginning shortly after 5 a.m.

The Minnesota Bureau of Criminal Apprehension is investigating the shooting.

OTHER NEWS: Alabama man arrives in Minneapolis after walking 1,000+ miles in honor of George Floyd

OTHER NEWS: 'Gun violence is everybody's issue.' Organizer says for change to come, it's up to all of us to work for it