Traffic deaths in Minnesota have dropped significantly over the years. 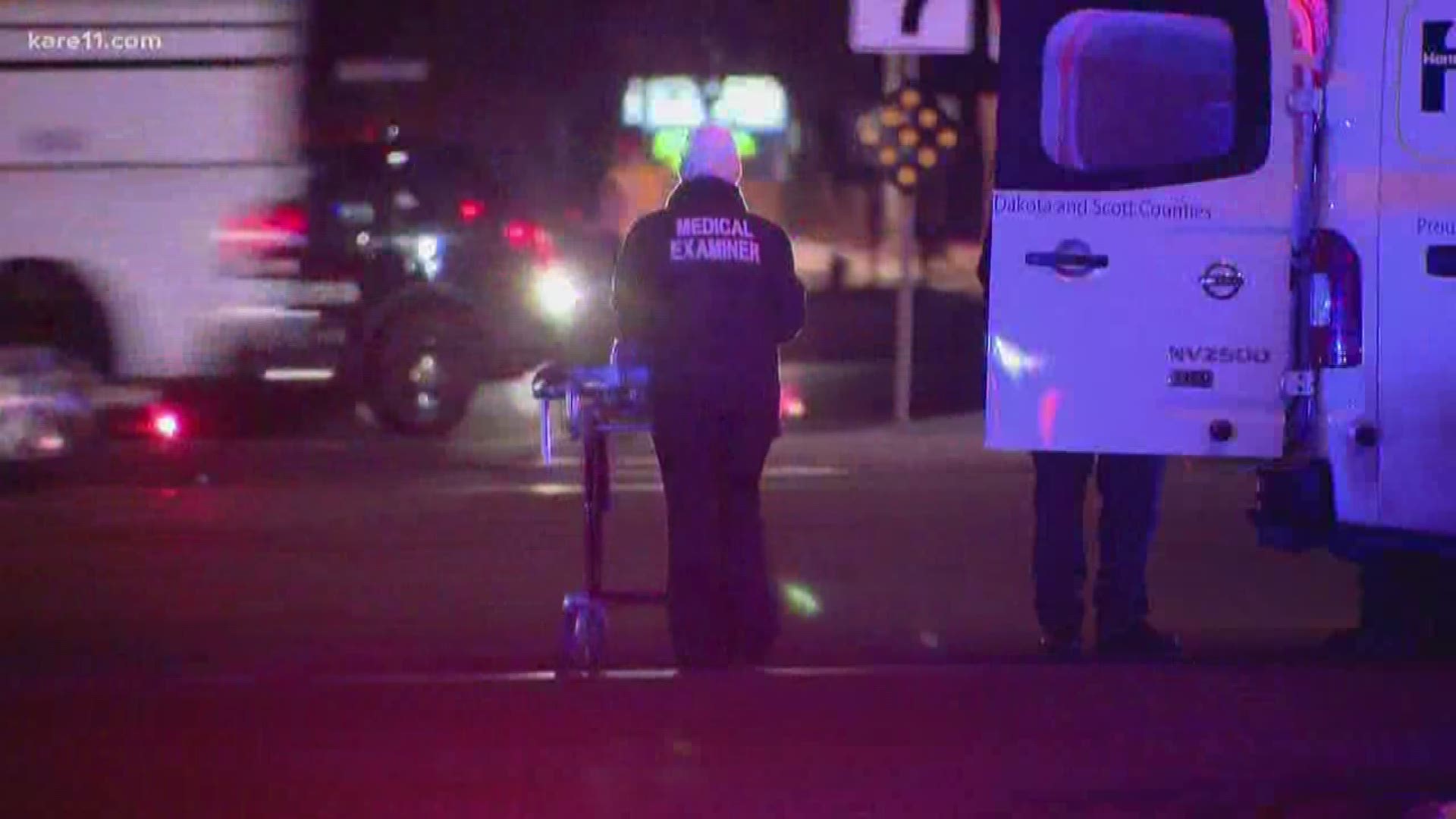 ST PAUL, Minn. — As 2019 winds to a close, statistics show fewer people have lost their lives on the roads this year.

The latest numbers show 361 deaths due to traffic crashes in Minnesota, representing a four-percent drop from 2018. Although each incident is a tragedy itself, the big-picture news is encouraging and shows that traffic deaths have dropped significantly over the past many decades.

Kristine Hernandez, the statewide coordinator of Toward Zero Deaths that hopes to someday eliminate all traffic deaths, said that the latest decrease from the start of the 2000s has saved the lives of more than 3,000 peple.

"So we know we're doing things correclty," she said. "But we've been at kind of a plateau these last five years or so. We're trying to find new and innovative approaches to get us off that plateau."

Experts believe the hands-free law may have helped make a difference in 2019. Previous laws -- like the strengthening of the seat belt statute in 2009 and the lowering of the DUI limit to .08 BAC in 2005 -- have also helped.

One concerning note: pedestrian deaths have increased slightly in 2019. That topic will be the specific focus of task forces heading into the new year.