Airline industry saw a 568% increase in customer complaints in 2020

What you need to know before you book your summer vacation. 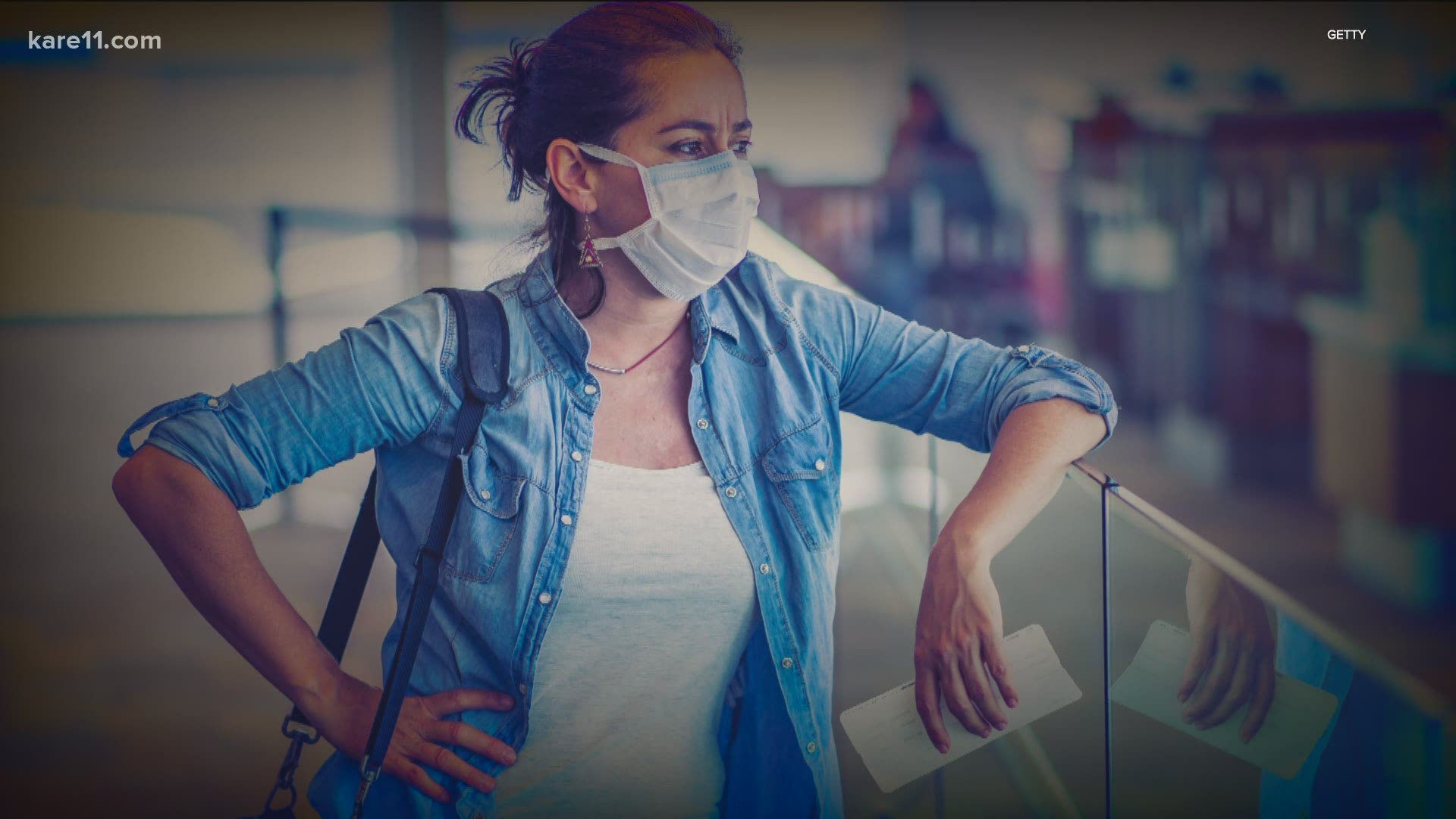 MINNEAPOLIS — Taking a trip can be fun and exciting, but it can also be stressful.

And that's just the way it is in a normal year, without a pandemic to worry about.

Kyle Potter is the executive editor at the Thrifty Traveler, an online travel news site.

He says the biggest story of 2020 was the tale of the angry traveler.

"It's been a bit of a nightmare,” he says. “A nightmare we've all been pretty slow to wake up from."

A new report from the Department of Transportation showed customer complaints went up by more than 568% last year, a new record.

A vast majority of those complaints involved refunds.

Potter says most of those refund complaints were filed back in March, April and May, when the airline industry was trying to figure out how to handle the pandemic.

“Airlines suddenly realized that as travel collapsed, they had way too many planes in the sky. They needed to shrink and shrink fast and the only way you can do that is to start cancelling flights, to limit your losses. This created this game of tug of war with airlines and passengers,” Potter says.

He says the good news is the airlines have mostly figured this out and most airlines will offer you a refund, or a voucher for another flight, no questions asked.

So, we probably won't see this many complaints in 2021, but Potter does see one big problem heading into the summer travel season.

"Airlines set their schedules 11 months out and airlines schedules are basically just like nothing has happened, nothing has changed. Odds are your plans are going to change by the time that trip actually rolls around because it takes airlines time to figure out exactly what things are going to look like by the time the summer rolls around,” Potter says.

So, if you already have a ticket, he says chances are you might fly out at a different time, a different day, or the flight itself might be cancelled in the coming months.

If that happens, Potter says it's important to know your rights.

Other than that, Potter says the flying experience in many ways is actually better right now.

Fewer people at the airport, shorter lines, and according to the new report from the DOT, the airlines lost fewer bags, bumped fewer passengers, and didn't have as many major delays last year.

Potter says as long as you're flexible and understand that your flight time isn't set in stone, you should be just fine.

“You just need to be nimble and prepare for the unexpected, and make sure you're protecting yourself against the unforeseen because if 2020 has taught us anything it's that the unforeseen is right around the corner."

The new DOT report also shows that some airlines are better at refunds than others.

According to the report, United had more than 10,000 refund complaints filed against them in 2020.