Drivers are dealing with slippery roads and many will soon have to move their cars for plows tonight after this morning's snowstorm. 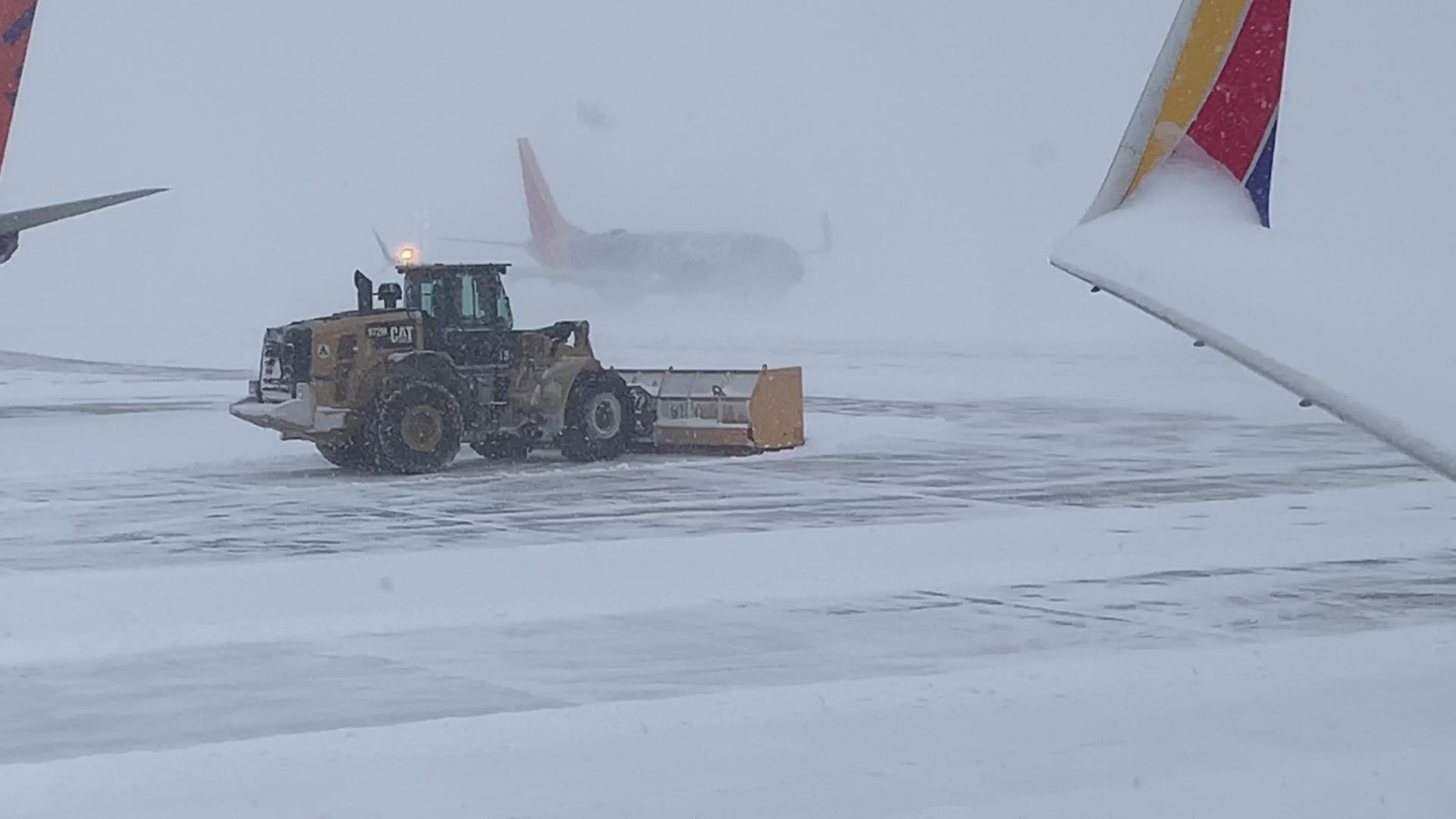 MINNEAPOLIS — The Minnesota Department of Transportation reported crashes and spinouts in southern Minnesota and in the Twin Cities as snow continues to fall.

11 of the crashes resulted in injuries, and zero were fatal.

There were also 130 spinouts and one jackknifed semi.

Officials have lifted a no travel advisory in southern Minnesota.

For both cities the parking rules begin at 9 p.m. Sunday.

According to the City of St. Paul:

At the Minneapolis-St.Paul International Airport, officials told KARE 11 that they had 10 canceled flights and 63 delays.

Early Sunday morning, the National Weather Service reported that there was "cloud to ground" lightning detected around 10 miles south of Owatonna.