From the outside, it looks like any other place to swill a few beers. But once you step inside you quickly realize this is no ordinary taproom. 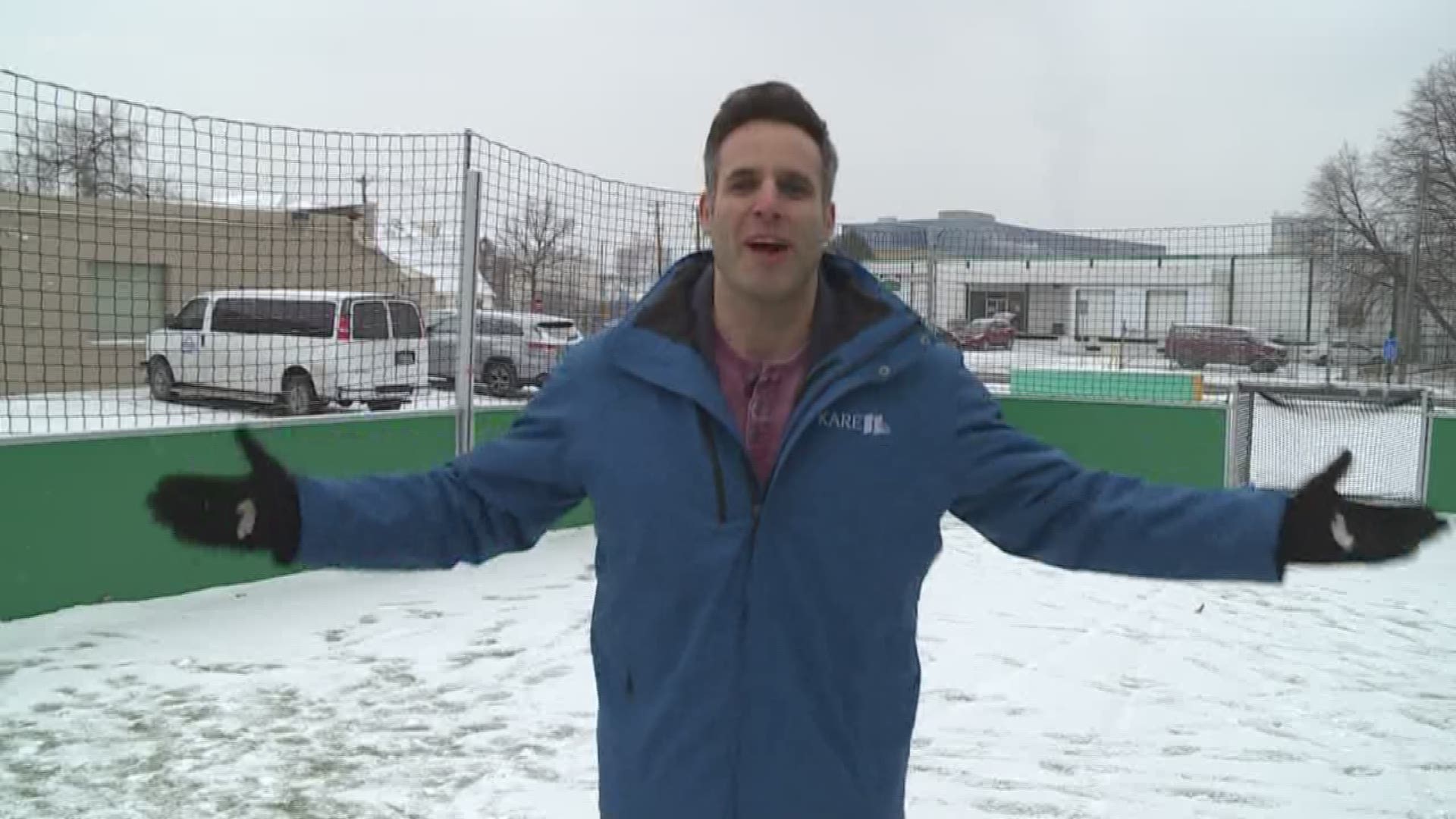 MINNEAPOLIS — The past couple weeks we’ve been outside...so we thought, why not mix it up and take things inside this week to explore Minneapolis’ La Dona Cerveceria.

From the outside, it looks like any other place to swill a few beers. But once you step inside you quickly realize this is no ordinary taproom.

Once you get past the massive bar area that serves up in-house brews a number of large murals catch your eye, “The idea behind this taproom is that we want to fuse Minnesota taproom culture with my background, my parents are from Uruguay and South America, so we wanted to create a Latin feel and atmosphere” says Sergio Manancero, who opened La Dona with his partner Alex Haeg.

Actually, art plays a big factor at La Dona. In between the requisite large menu chalkboards, there’s a couple of walls dedicated to pictures and photos that showcase local talent.

“The art gallery creates a Latin feel so we use a lot of Latin artists," Manancero said. "But at the same time there’s a lot of acts that aren’t Latin artists. They’re just local artists or people who do it in their spare time.

Of course, there’s beer. La Dona has a 15 barrel brew system in the back of the house and a 90 barrel cellar. That means they have up to 4 different beers fermenting at one time.

The signature beer is the Dona Fria – Mexican Lager, which is described as a clean refreshing lager with pronounced corn and slight toffee flavors and earthy cascade hop aromas.

I’ll leave that talk to the experts but I can tell you the Bromista goes down smooth.

Another popular drink is the Michelada. La Dona has put their own Minnesota spin on the classic Latin American drink made with beer, tomato juice, lime and piquant seasonings. You can get that one as spicy or as tame as you want. Rumor is it’s a nice way to clear your head and get some spice on the morning after a good party.

Now before you get too much of a buzz going it’s advised to head out to the soccer field. That’s right, there’s a fully enclosed turfed soccer field ideal for 3-on-3 play.

“We’re looking forward to spring, summer and fall leagues this year and just having even more nights to playing soccer outside,” Manancero said.

So admittedly at this time of year it’s not the best weather to play soccer but if you still want to get some Latin flavor maybe you want to try your luck at salsa dancing.

Salsa Saturdays will help put some swivel in your hips and it’s open to everyone from beginners to experts. The DJ even leads beginners through all the steps in a quick lesson before the dancing begins.

Former U of M President Nils Hasselmo passes away