A 77-year-old amateur astronomer was able to make a connection those before him hadn't. 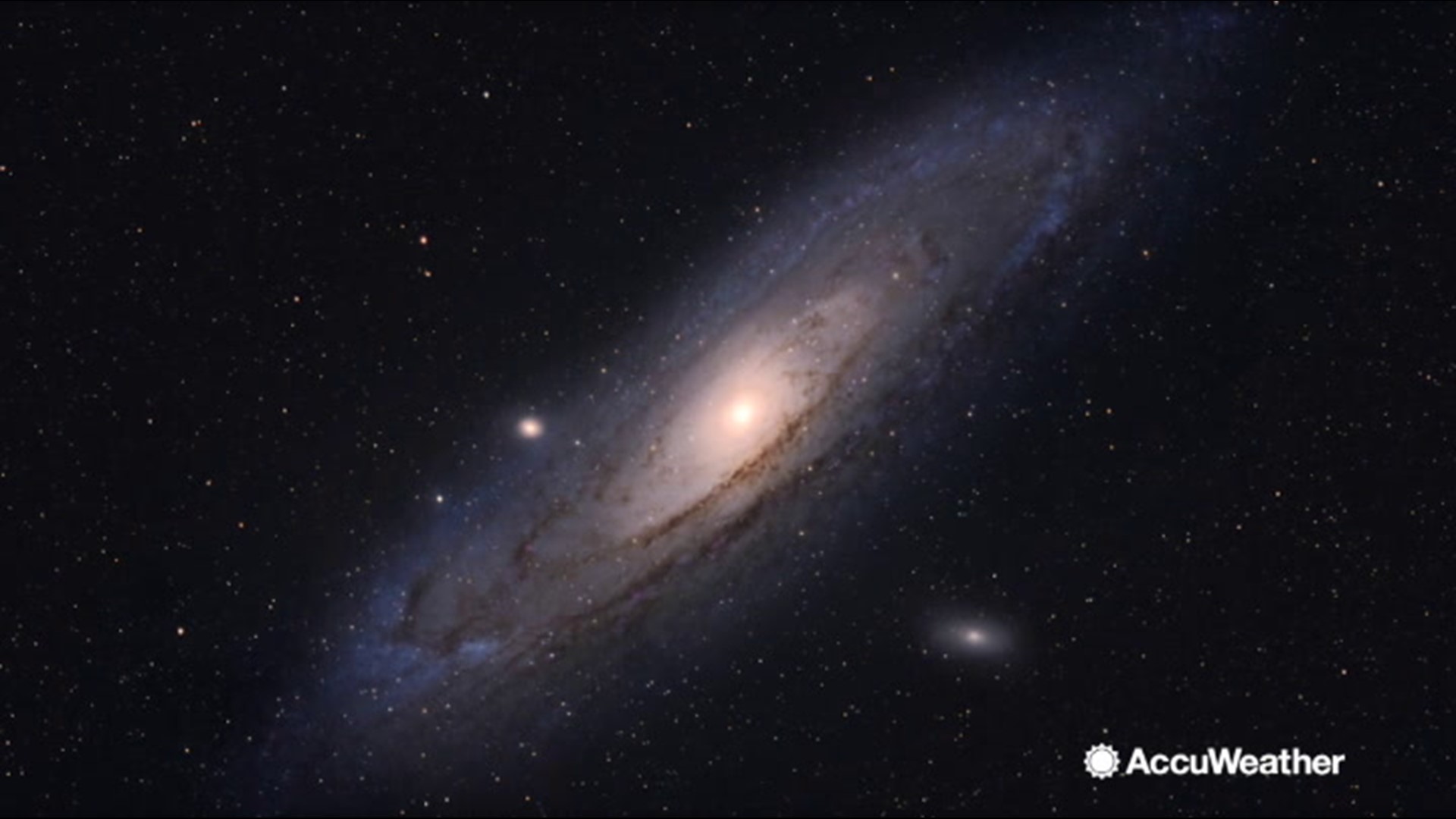 Seven years ago, then 70-year-old Allen Lawrence had just begun studying a system where two galaxies, NGC 4485 and NGC 4490, were -- and still are -- in the process of interacting with each other.

Lawrence had first enrolled in astronomy courses at the University of Wisconsin-Madison in 2011 after retiring from a career as an electrical engineer. He announced in a statement released by Iowa State that this was around the time he made a connection that astronomers before him hadn't.

Through using an optical telescope, a radio telescope and then comparing two different images taken, Lawerence discovered the NGC 4490 galaxy had a double nucleus, or two centers.

"I saw the double nucleus about seven years ago," Lawrence said. "It had never been observed -- or nobody had ever done anything with it before."

After earning a master's degree in astronomy from Iowa State in 2018, Lawrence and his co-workers submitted a paper on the discovery, which was accepted for publication by the Astrophysical Journal. Lawrence is the first author listed in the paper.

The two nuclei are comparable in mass and luminosity to the nuclei observed in other interacting galaxy pairs, the paper says. However, it's still unclear what makes up the nuclei.

"It sends out so much energy it can't be singular stars," AccuWeather Senior Meteorologist David Samuhel said. "It could be debris from a black hole. Or all the debris circling around a black hole, trapped by it. This 'stuff' is super bright on the electromagnetic spectrum, which covers everything from visible light to radio waves, x-rays and gamma rays."

Samuhel added that it's very unusual for a galaxy to have two nuclei, or two centers.

For the Milky Way galaxy, its center, its nucleus, is a supermassive black hole about 4 million times the mass of our sun, according to NASA.

The Andromeda galaxy, the only galaxy other than the Milky Way that is visible to the naked eye, has a nucleus that gives the illusion of a double nucleus. At the center of the galaxy is an elliptical ring of red and blue stars in orbit around a black hole. At their farthest point in their orbit, the stars move more slowly, creating the double nucleus illusion, according to NASA. The galaxies NGC 4490 and NGC 4485 once collided with each other, warping their structures, but ultimately, both survived the encounter.

The one side of the smaller galaxy, NGC 4485, still appears intact, its shape somewhat still resembling a spiral formation. But the other side consists of a burst of newborn stars and clouds of dust trailing off to the NGC 4490 galaxy.

NGC 4490 was once a barred spiral shape, much like the Milky Way. Its shape has now warped into a more cocoon shape, earning it the nickname the "Cocoon Galaxy." With its intense star formation rate observed, the galaxy is considered a starburst galaxy. Galaxy NGC 4490, or the Cocoon galaxy, once collided with galaxy 4485, the two galaxies passing through each other. Lawrence found the double nucleus in the Cocoon galaxy (WikimediaCommons/Jschulman555)

The full system, called Arp 269, is about 20% the size of the Milky Way. It can be seen in the Northern Hemisphere and is located about 25 million light years away from earth in the Canes Venatici constellation.

The constellation represents the hunting dogs of the neighboring constellation, Boötes the Herdsman. The two dogs are named Asterion and Chara.