Tornado forecast: March tornadoes could be an indicator

March stands out as a key month in the 2020 tornado forecast. 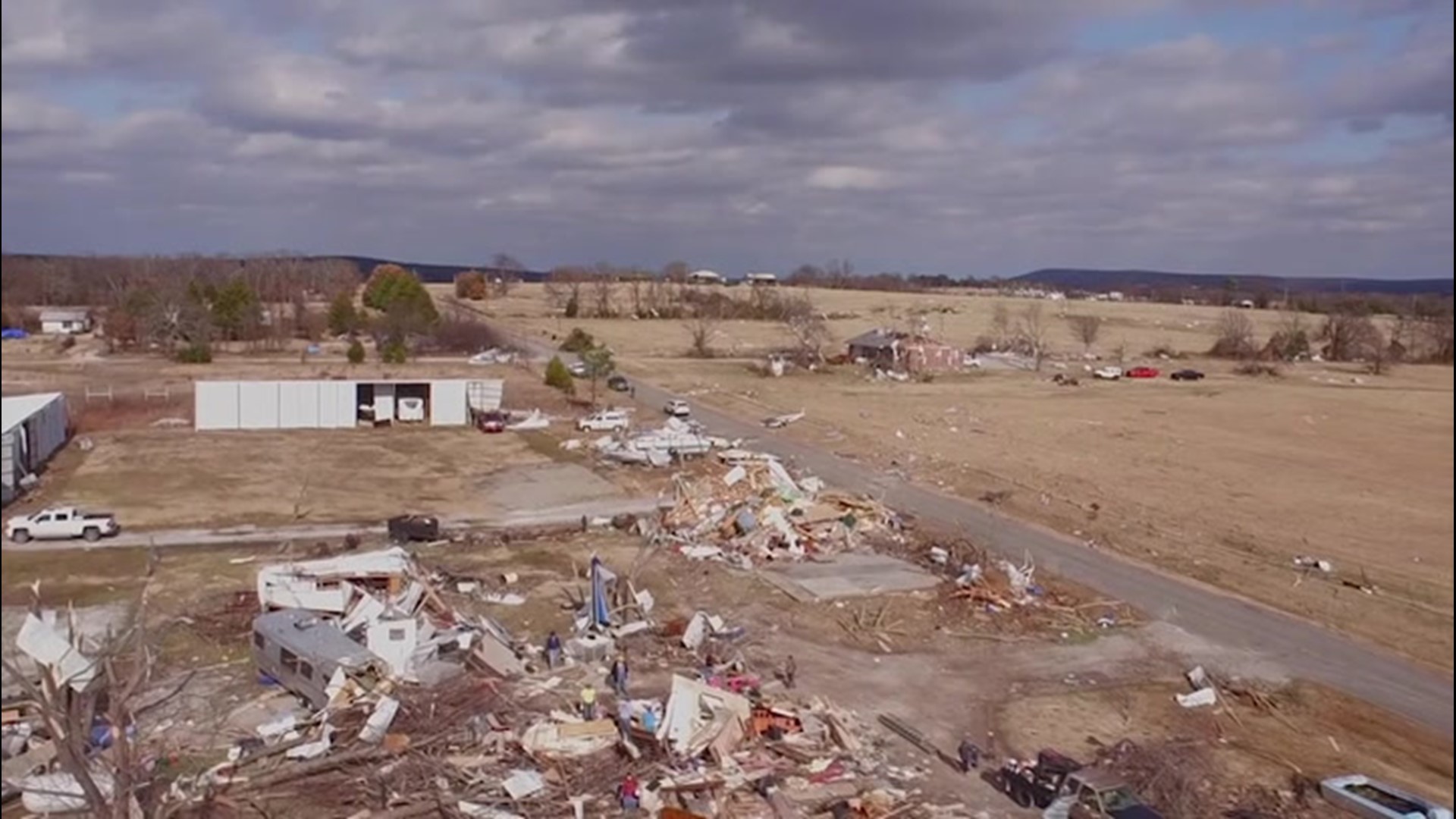 An early start in a particular area of the United States for tornado-related weather could signal what's ahead for the 2020 tornado season in the U.S.

AccuWeather forecasts a normal to slightly above-normal number of tornadoes in 2020 with a range of 1,350 to 1,450, according to AccuWeather meteorologists. That range is close to what occurred in 2019 and 5 to 15 percent more than the U.S. annual average.

There were 1,422 tornadoes in 2019 and between 1,253 and 1,297 tornadoes occur annually in the U.S., according to the National Centers for Environmental Information and the National Weather Service's Storm Prediction Center.

The current average number of U.S. tornadoes per year based on long-term data is lower than actually occur each year. That's because the number of tornadoes reported annually has been rising over the past few decades mainly because more are reported as the U.S. population has risen and more people have access to mobile devices and cameras. Many tornadoes of the past were not seen or recorded; this change may amount to an increase of reported tornadoes of up to 20 percent over the last 40 years and 10 percent over the past 20 years.

"For the most part, it will be a normal transition for the tornado season - with a lot more active weather across the South in late February, March and early April - but there will also be a lot more concentration of severe weather over the central Plains into the lower Midwest in March," said AccuWeather lead long-range meteorologist Paul Pastelok.

"It'll be very important to see what happens in March," Pastelok said. "Once the cold snap lifts out in the central Plains and lower Midwest by mid-March, things could get unstable quickly and we could have another active area there."

"The severe weather that will be farther north this year should mainly be influenced by the positioning of the jet stream," Pastelok said. "The jet stream will send what we call inside cutters - storms through the Rockies - and then they'll lift out into the Plains states. So the upper-level dynamics of forming tornadoes are in place.

"Then we expect to see the low-level, warm, moist air come out of a relatively warm Gulf of Mexico," he added. "The water temperatures are still running above normal, but they're going to get disturbed a bit with the cooldown coming at the end of February and early March. This, and cloud cover, may only have a slight negative impact in southern area frequency during March."

May could be a busy month as well, especially across the central and northern Plains into the Midwest, AccuWeather meteorologists predict. Even parts of the Northeast and mid-Atlantic can have an increase in tornadic development late in the spring with an active northern jet stream and increased surface temperatures.

Although tornadoes can occur at any time, the U.S. tornado season typically runs from March through November or sometimes into early December. Tornadoes cause an average of 80 U.S. fatalities annually, and tornadoes and their destruction killed a total of 41 people in 2019. Eight people have already been killed by tornadoes, and their damage in 2020 as a result of a two-day severe weather outbreak in January.

Tornado-related fatalities have been trending downward, however, despite more people living in tornado-prone areas. The reasons for this trend include advances in weather science and technology, the increasing accuracy and speed of processing warnings and the effectiveness of warning methods such as through mobile apps, as well as better cooperation between government weather services and the American weather industry that includes AccuWeather.

"Amazing progress has been made in weather forecasting accuracy over the last 50 or more years, and our ability to get life-saving warnings to people in advance so they can take action and get out of harm's way has paid off," said AccuWeather Founder and CEO Dr. Joel N. Myers.

AccuWeather is a proud and early partner of NOAA's WeatherReady Nation resiliency program, which helps to continue this trend, and the company is proud to get these lifesaving warnings out to the public rapidly and accurately through its apps and website.

Related video: 2019 was a record year for tornado insurance claims 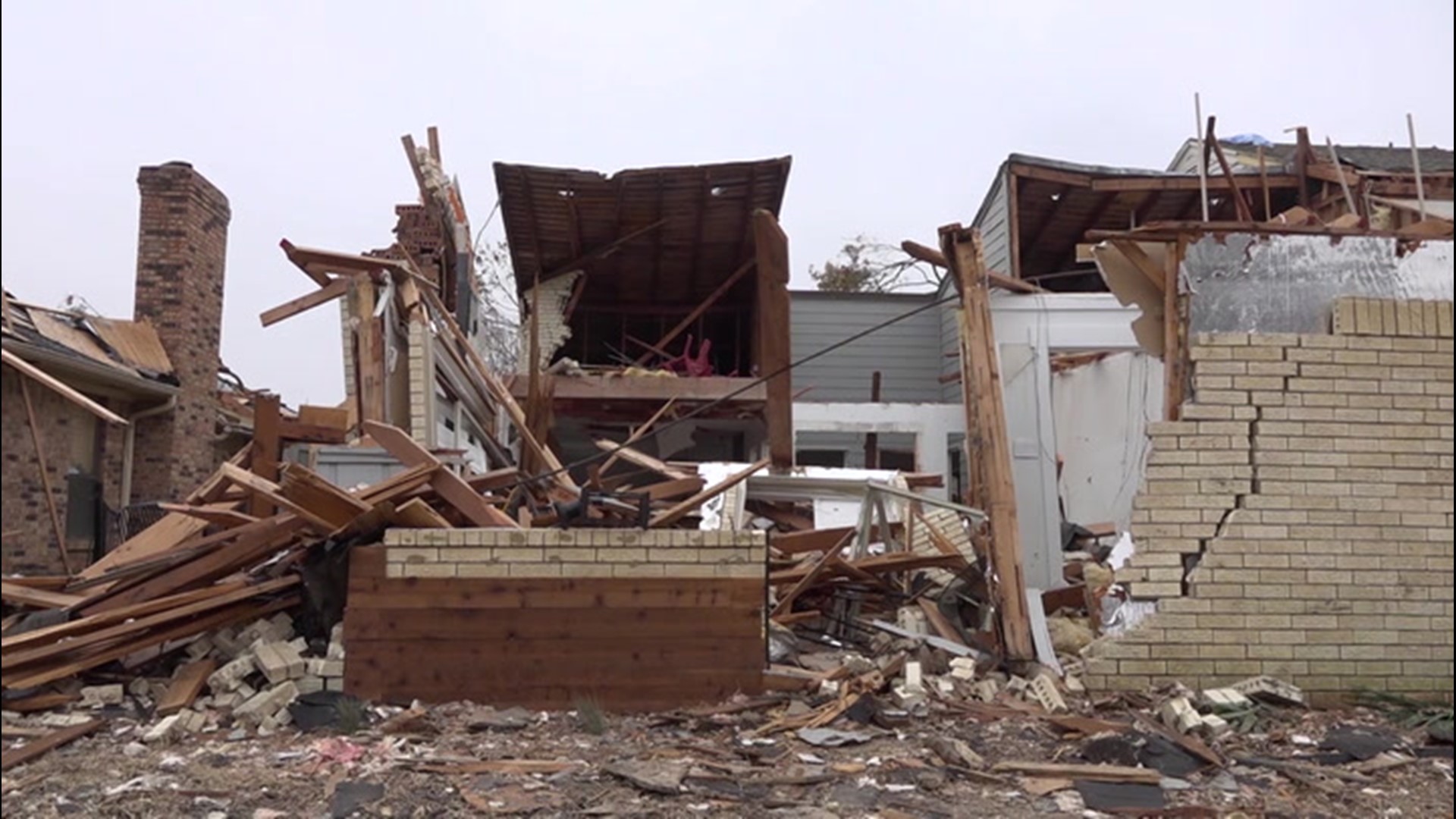