This U.S. town just saw its first sunrise since November

For the first time since Nov. 18, the northernmost city in the United States saw the sun rise above the horizon on Thursday afternoon. 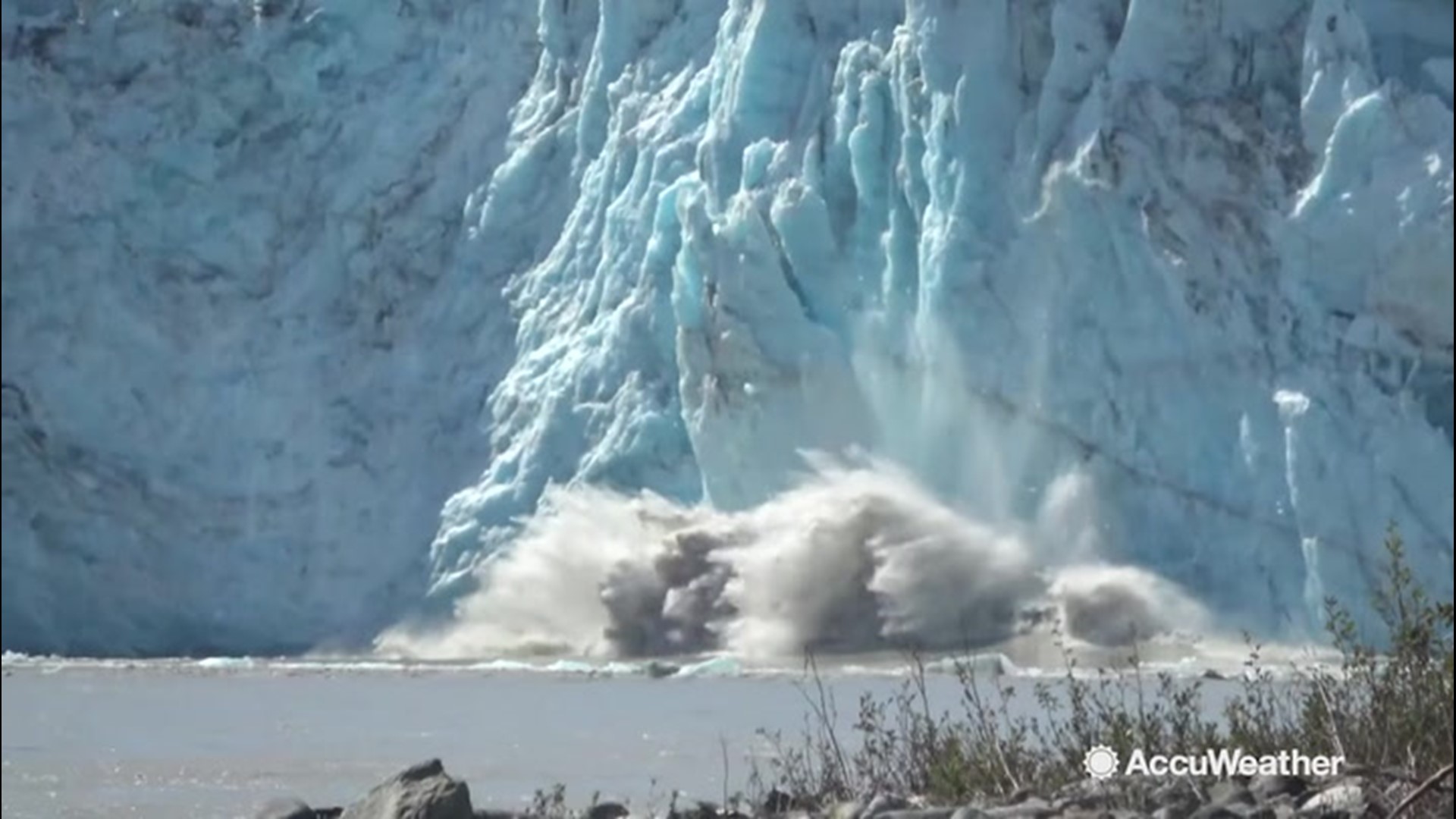 For the first time since Nov. 18, the northernmost city in the United States saw the sun rise above the horizon on Thursday afternoon.

Utqiaġvik, formerly known as Barrow, is located on the northern tip of Alaska far above the Arctic Circle.

The reason Utqiaġvik experiences long stretches of darkness in the heart of winter is due to the tilt of the Earth and the city's close proximity to the North Pole.

Since the Earth orbits the sun on its axis, the North Pole is pointed away from the sun in the winter, resulting in an extended period of darkness around the Winter Solstice.

The exact opposite occurs during the Summer Solstice, resulting in weeks of constant sunlight in Utqiaġvik from mid-May into early August.

Each day in the coming weeks will be noticeably longer than the last, with the city seeing over four hours of sunlight each day by the start of February.

This trend will continue until May 10 when the sun will rise and remain above the horizon until August.

Although people in Utqiaġvik will see some sunlight this week, temperatures are forecast to remain below zero F through the balance of January and well into February.

This is not unusual for the city, as the average high temperature in late January is minus 8 F, with overnight temperatures plummeting toward minus 20 F.