Earlier this week, there was a real scare for a western Wisconsin family who had to run out of their flooding basement when rushing waters busted through a window 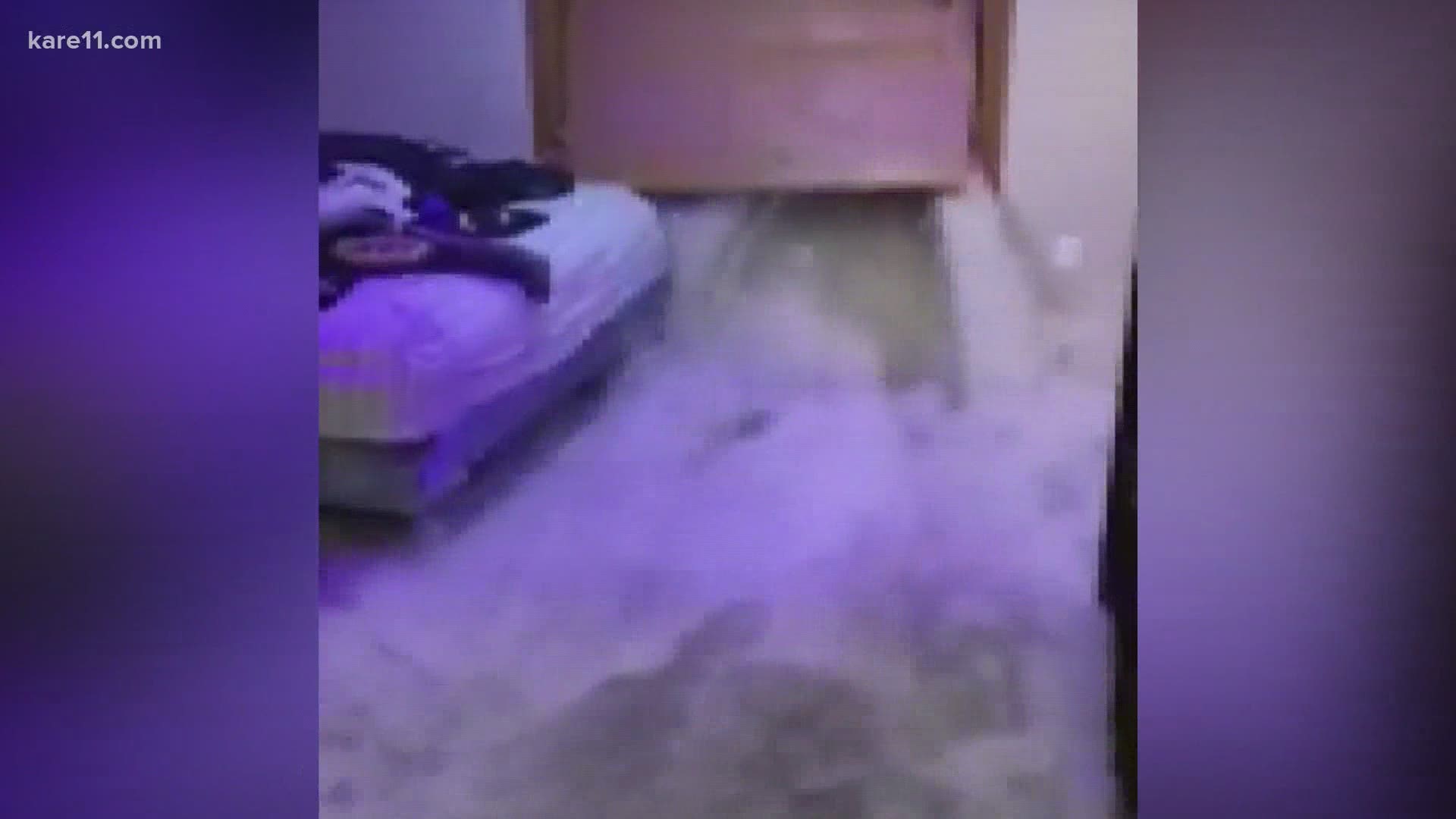 BALDWIN, Wis. — Cell phone video captured the moment water came crashing through the Bennis family's window well just before 2 a.m. Monday in Baldwin, Wisconsin after their sump pump stopped working, washing out everything in its path.

"We just started getting as much up as possible so we could minimize our loss," said Tonya Bennis, a volunteer EMT in Baldwin Wisconsin.

What’s even crazier their 15 year old daughter was sleeping nearby just minutes beforehand.

"I kind of rolled over and all my stuff was like on the windowsill and the edge of my bed is right up against it so it was like wet and so that’s what woke me up and I was really confused," said Tonya's daughter Camille Bennis.

This all happening on the same day more than eight inches of rain fell in Baldwin leaving roads closed and neighborhoods under water.

The Bennis family has lived in the home for more than 18 years and the sump pump they said is only three to four years old which begs the question how could something like this even happen?

"We’ve never had standing water in this well ever, I think its just the heavy rains and it was just too much for the pump to handle," said Tonya.

More than twenty-two hundred gallons of water had to be pumped out of the basement, and if there’s any takeaways from all of this, the family advises you take the high road and leave the headaches that come with high water behind.

"Watch your window wells in heavy rains, you can buy alarms to go on your stump pumps so that when they stop working it goes off," said Tonya.

RELATED: How to make sure your home is ready for storm season 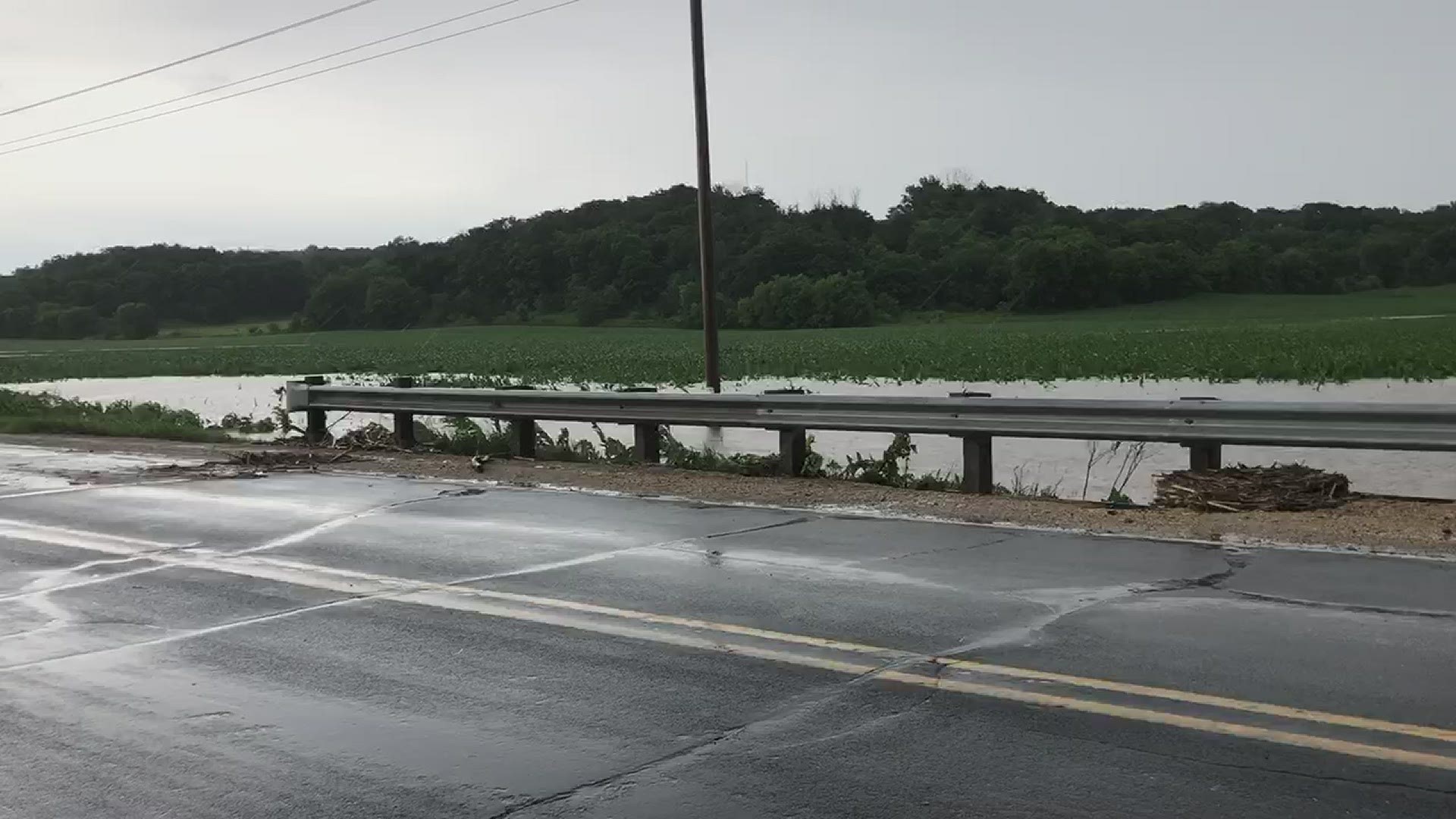