Easter lays an egg, nearly a foot of snow in parts of Minnesota

The National Weather Service reported nearly 11 inches of snow at Elgin and about 10 inches at Wabasha and Oronoco. Winds gusts in excess of 35 mph were reported. 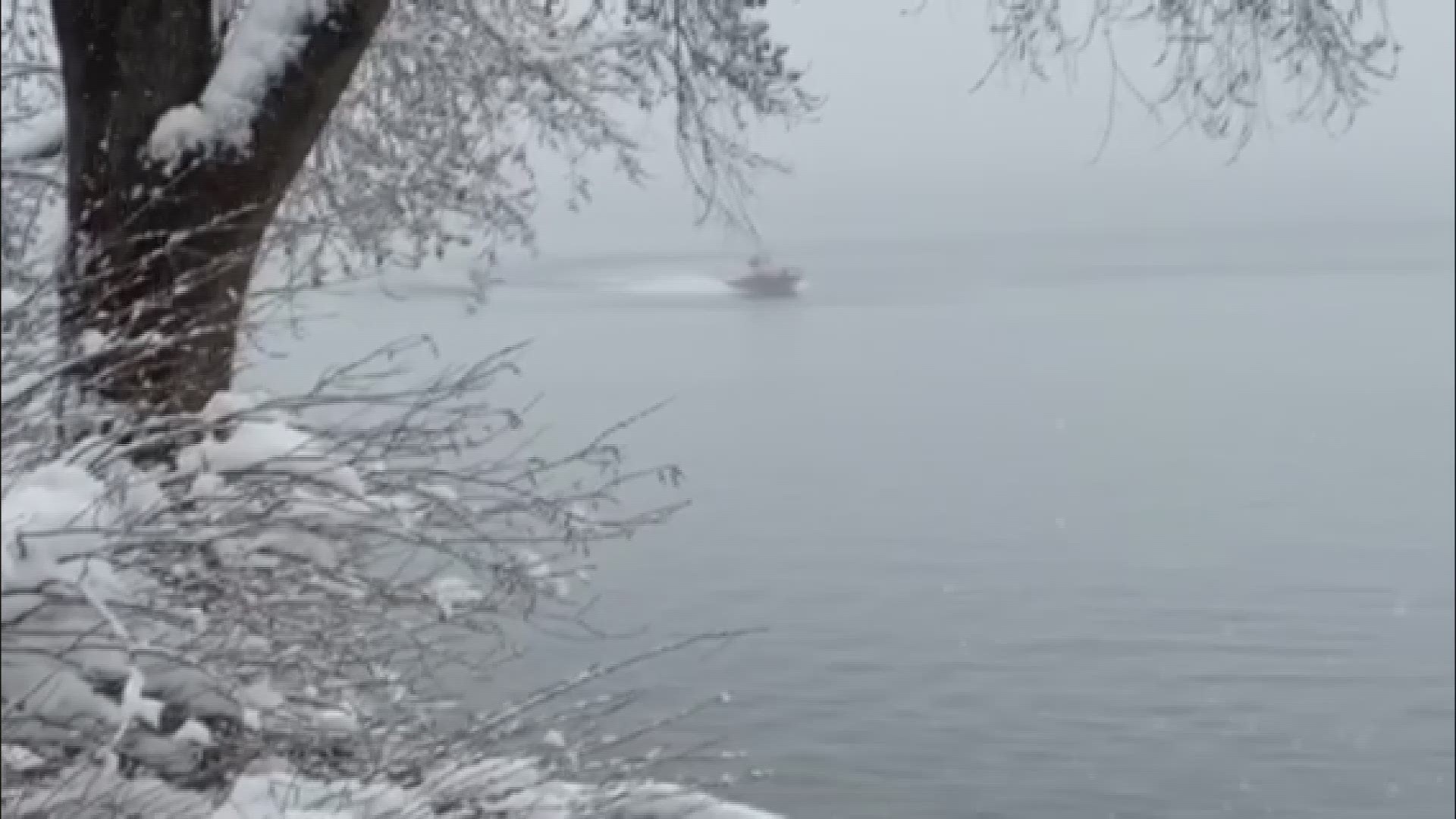 ELGIN, Minnesota — A spring storm dumped nearly a foot of heavy, wet snow in southern Minnesota, causing crashes and spinouts for travelers who chose not to stay at home because of the coronavirus outbreak.

The National Weather Service reported nearly 11 inches of snow at Elgin and about 10 inches at Wabasha and Oronoco. Winds gusts in excess of 35 mph were reported, adding to the chill.

Closer to the Twin Cities, Prior Lake reported 8.5 inches, with Bloomington just shy of that amount at 7.8.

The Minnesota Department of Transportation said troopers were dealing with crashes Sunday afternoon especially along Interstate 35 south of the Twin Cities, I-90 between Albert Lea and Rochester, and U.S. Highway 52 between Rochester and the Twin Cities. The State Patrol counted 140 crashes, 14 involving injuries, with another 126 vehicles spun out or off the road. Six semis jackknifed on slippery roads. 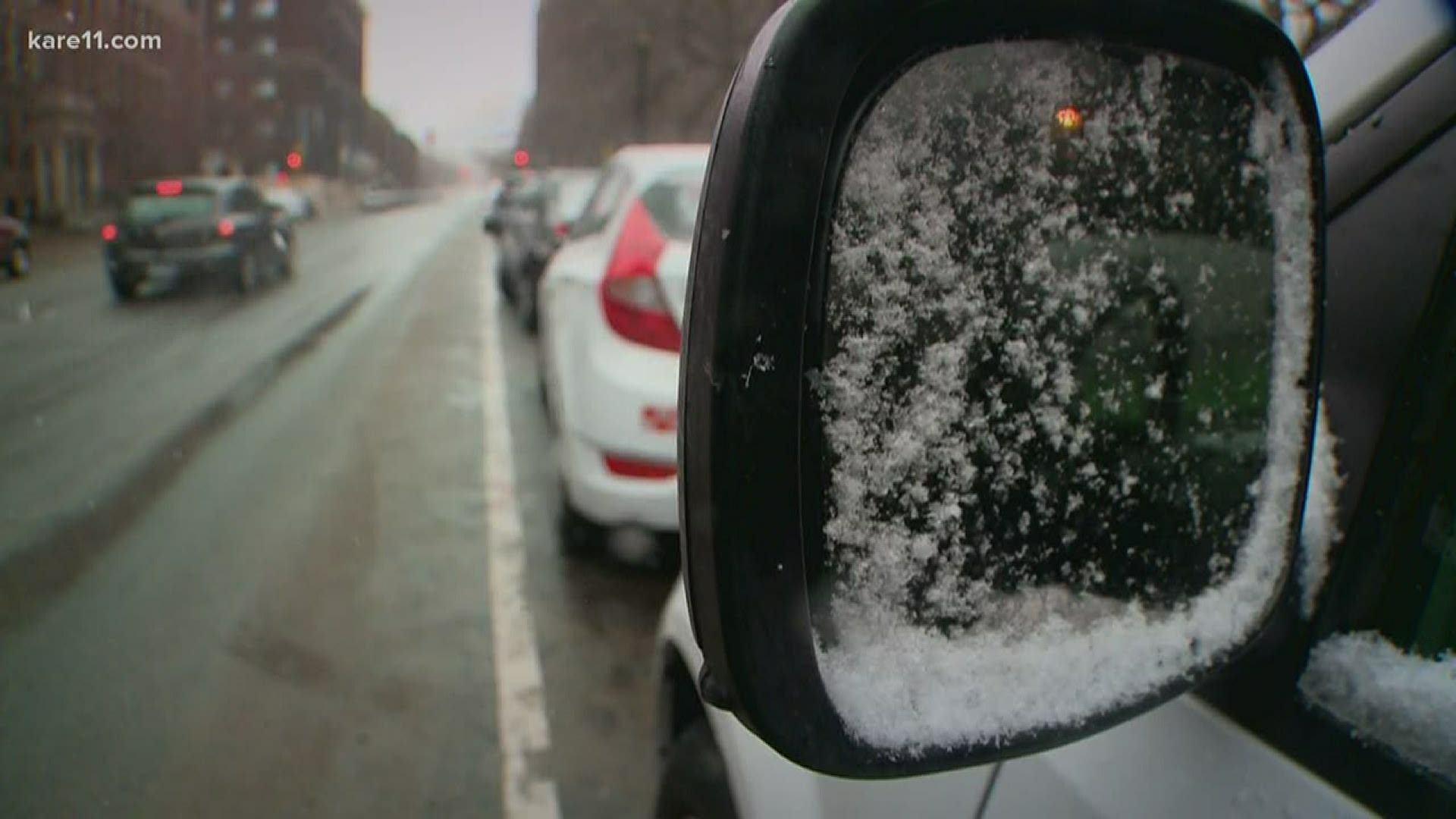 Minnesota Public Radio News reported that traffic was lighter than usual because of the holiday and Gov. Tim Walz’s stay-at-home order amid the coronavirus pandemic.

Winter storm warnings were in effect through early Monday from Worthington and Albert Lea north and east toward Mankato, Rochester and the southeast Twin Cities metro area.

RELATED: Amid Easter snowstorm, residents thankful for their health

RELATED: Drive-in churches an option for faithful who miss gathering