Explore With Sven: Checking in on Namibia's black rhinos

We got an update from Namibia, Southern Africa. 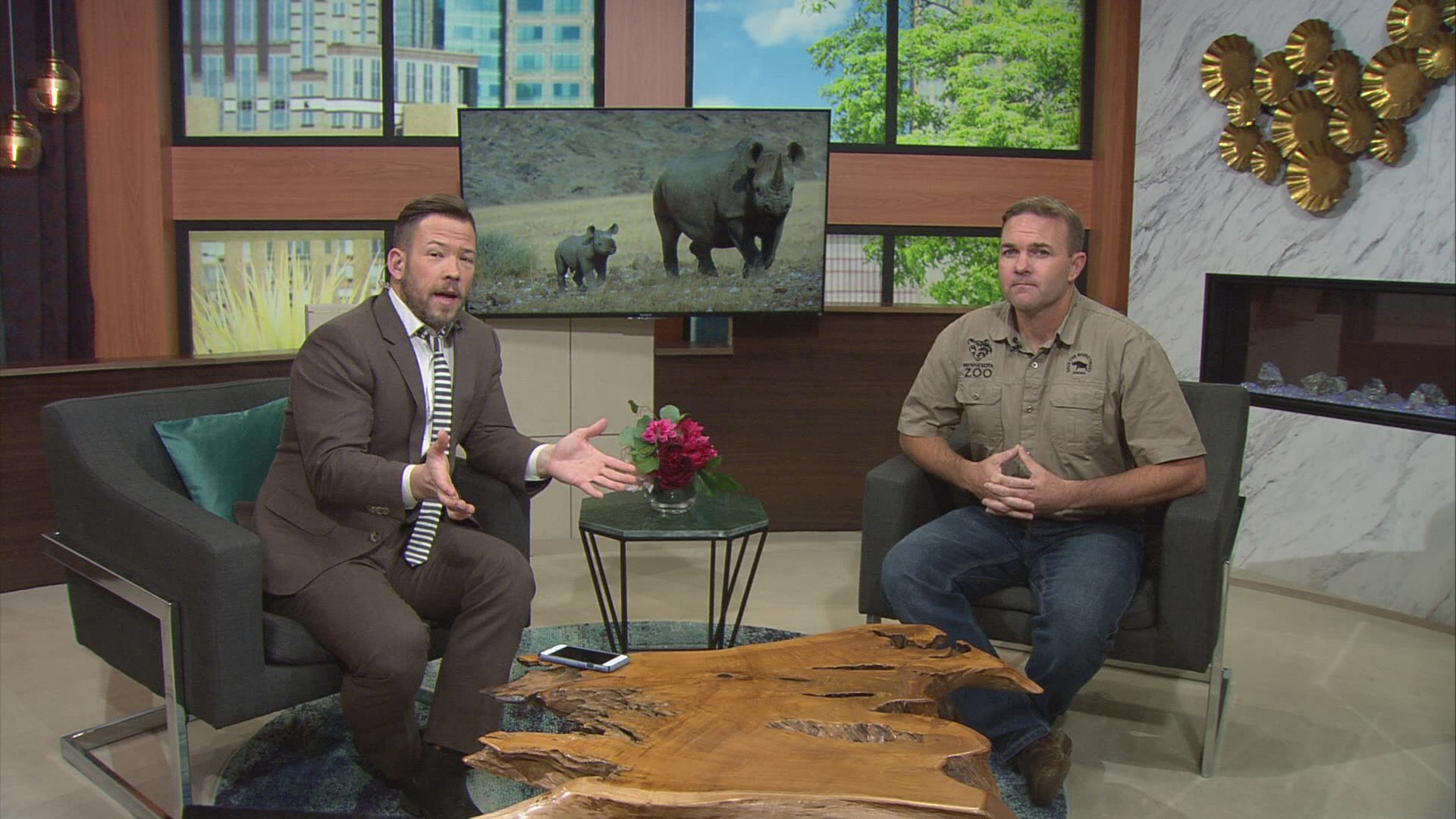 Minnesota Zoo Conservation Biologist Jeff Muntifering was in Minnesota last week visiting from his base in Namibia, Southern Africa.

He updated us on the status of their black rhinos- the last truly wild and free roaming herd of rhinos in Africa. That means they're outside the confines of a protected game reserve or national park area.

Jeff says they're now going on 20 consecutive months of NO poaching deaths. Meanwhile, in South Africa and other parts of Africa, rhinos are still being poached at the rate of 2 to 3 per day, in some cases.

RELATED: Explore with Sven: Saving the black rhino in Namibia

Namibia finally saw the end of a 4 to 5 year drought last year, too. That's good news in many ways: more food for the entire food chain (from zebra to wildebeest, lions, rhinos, etc.), but also it's led to a baby boom in the rhino population!

During the drought, almost no baby rhinos were born due to the stress of low quality food.

But there were 18 new births recently!

Namibia is a bright spot in an otherwise bleak picture of illegal poaching. Vigilance is still necessary to combat poaching and habitat loss.

Save the Rhino Trust and the Minnesota Zoo, working with the Namibian government, implement a successful model of working with tourism and local communities to provide value to live rhinos, making it a win-win for everyone.

More from Explore With Sven:

Explore with Sven: Giraffe are endangered, too

Explore with Sven: Rhinos used to dominate the planet