May is typically the peak month of the year for carbon dioxide. But why? 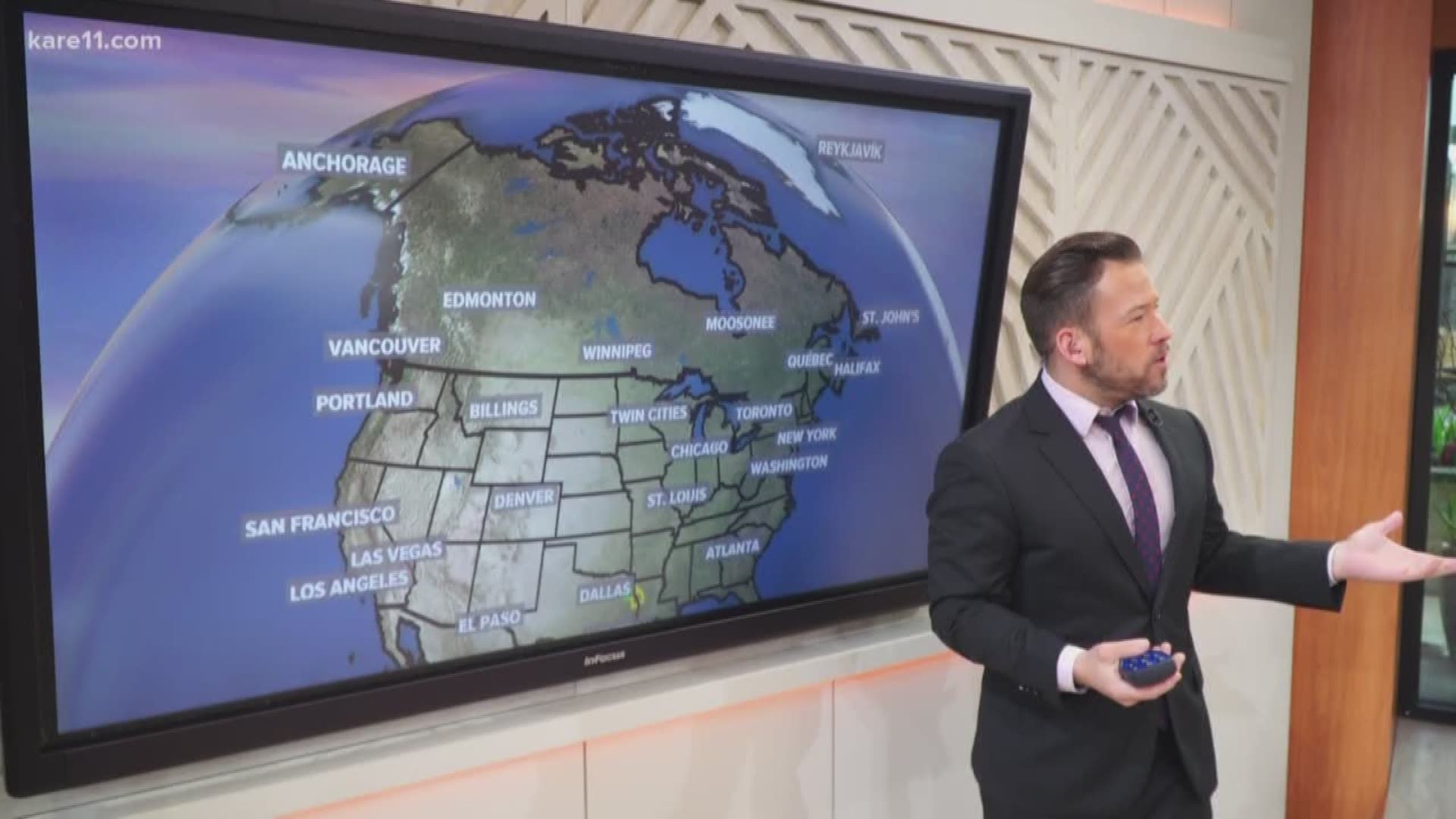 We hear a lot about carbon dioxide, the main greenhouse gas that has increased with human activity burning fossil fuels (to the highest levels in likely 2 million years!).

May is typically the peak month of the year for carbon dioxide (CO2).

It has to do with our vast forests in North America and Siberia!

In the fall and winter, deciduous trees lose their leaves and go dormant. Trees are one of the best consumers of carbon dioxide.

This is why it's critical to preserve and expand forests both in the Rainforest, which absorb CO2 year-round, but also seasonal forests like those in Minnesota and Russia).

May is the month where the green-up is just starting again so CO2 increases from October through April.

We made headlines a few years ago when CO2 reached the critical 400 parts per million, and now we do so annually in May a little more each year.

Carbon dioxide also remains in the atmosphere for a long time: up to 1,000 years!