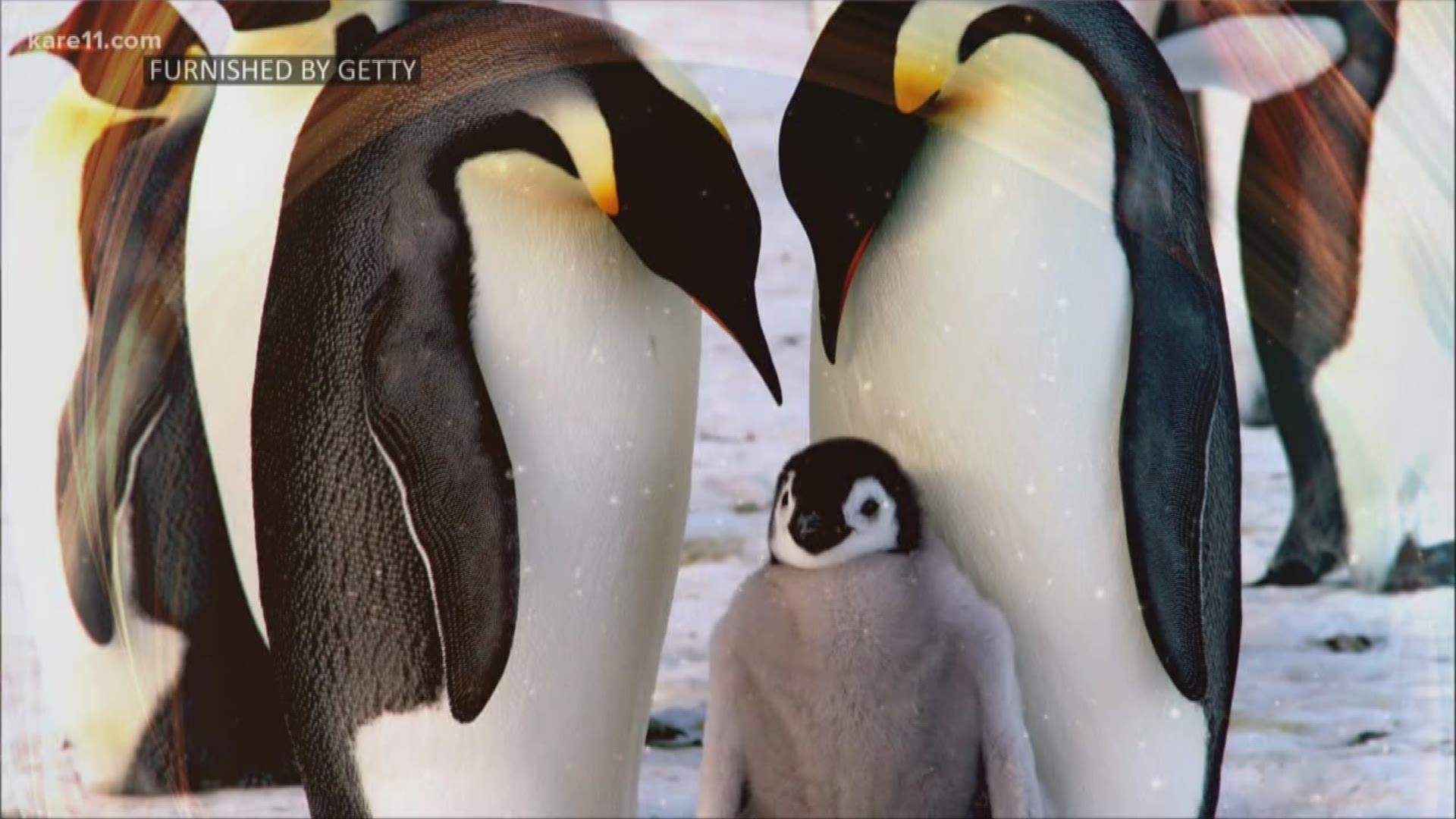 You might have seen some of this sad news in your social media feeds: what was once the second largest emperor penguin colony in the world.

New research shows that there have been no successful breeding years since.

The collapse of the population is due to a major change in sea ice conditions likely due to a combination of the super El Nino of 2016 and global warming.

Emperor penguins need stable ice through December for their chicks.

In December, it is early summer in Antarctica, but ice has been breaking up much earlier since 2016 and continues to be unstable.