It was hundreds of miles away from where it should have been! 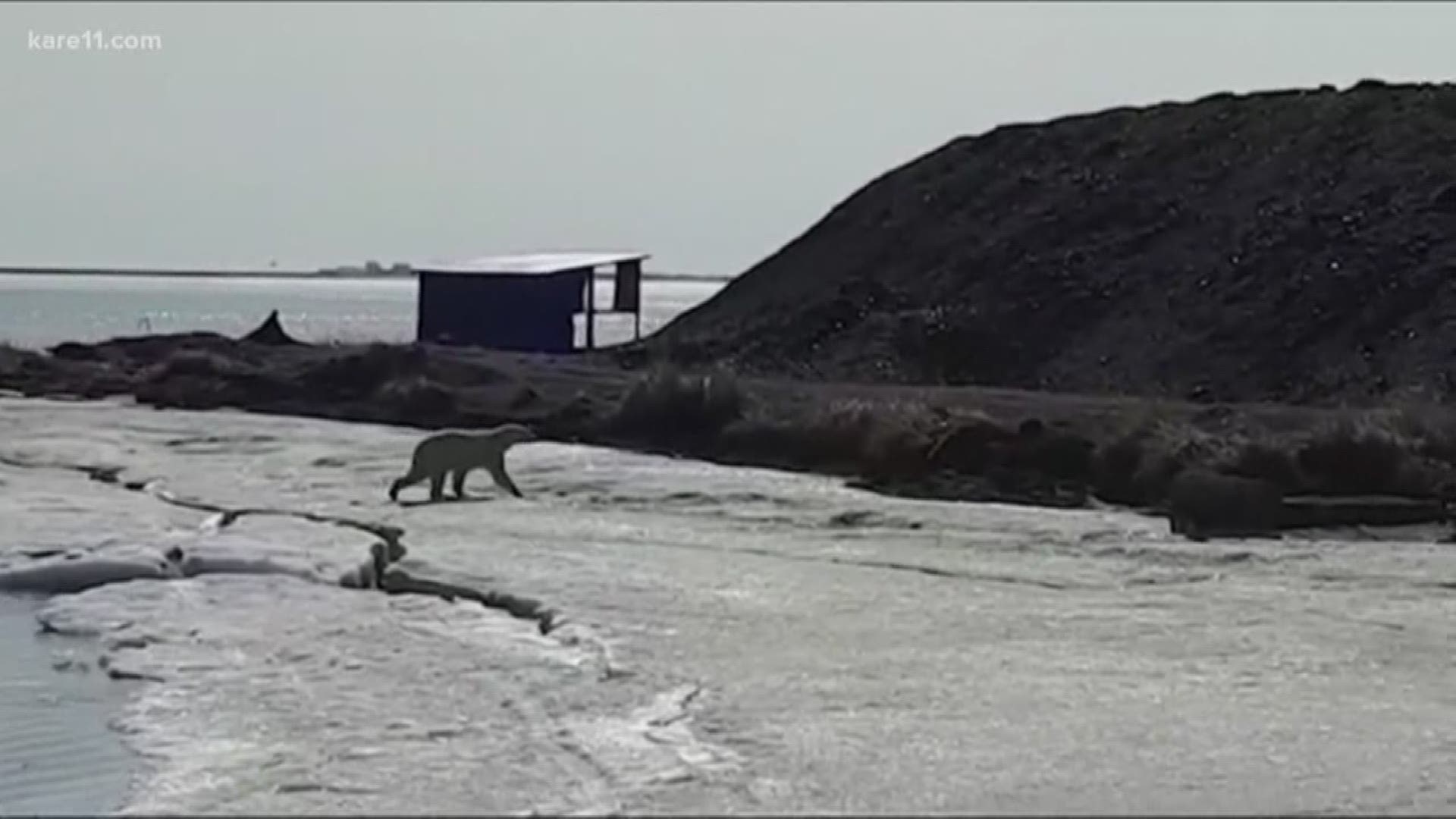 KAMCHATKA KRAI, Russia — A Polar bear that ended up far away from his habitat in Russia is becoming a bit of a social media sensation.

People who live in a village on Russia's far eastern Kamchatka Peninsula were stunned when they saw a Polar bear climbing on to the shore.

It was hundreds of miles away from where it should have been!

Russian media reported that the bear, which seemed exhausted. was prowling the village searching for food.

Local residents were giving the bear fish and taking video of the "unique tourist."

A Greenpeace activist told reporters that the bear could have lost its bearings while drifting on an ice floe from Chukotka.

Kamchatka is some 430 miles south of Chukotka.

Authorities launched a rescue effort last week, in which they will use a sedative to put the bear to sleep, according to the AP.

Then, they will airlift it back to Chukotka in a helicopter.