60 percent of migratory birds come through the Twin Cities, but our man-made cityscapes are a major hazard for them. 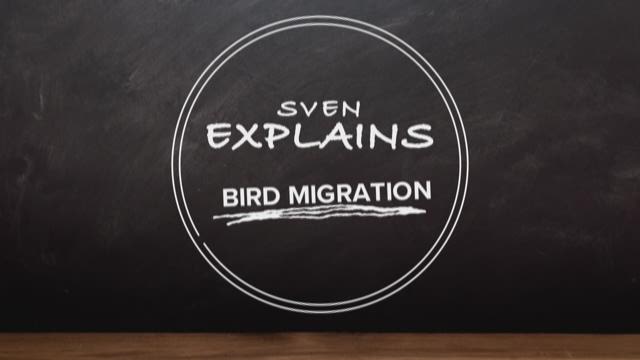 A new study out by the Cornell Lab of Ornithology ranks the Twin Cities as one of the worst places for migratory birds.

The Twin Cities, and the Mississippi River itself, are important 'highways' or flyways for birds that migrate between South and North America every spring and fall.

60 percent of those birds come through the Twin Cities, but our man-made cityscapes are a major hazard, says birding aficionado Sharon Stiteler, or @birdchick on Twitter.

"We love to build housing along here, but we build housing that has glass," Stiteler said. "As birds are flying over and we live in this concentrated area, even leaving your lights on, that's enough to draw in birds."

Stiteler said that we're having here is that the birds are flying into windows.

It's not just a few birds: estimates are as high as 600 million birds in North America die each year hitting man-made structures.

And that U.S. Bank Stadium? It's one of the worst…

"It's a hazard because it's so close to the river and they do all these things that make it looks like a bird could fly through," Stiteler said. "The frustrating thing about the stadium is they have the money to put in the bird-friendly glass and they didn't."

It's not just big buildings, however.

"You're just as problematic as the Vikings stadium," Stiteler said. "If you're not using a room at night, turn off your lights."