Idle talk: Is it good to start and run cars during deep freeze?

When it comes to keeping our cars and trucks in operating condition during temps and wind chills that are well below zero, there are discussions that always take place. One, is whether it is a good idea to randomly start your car and let it run. 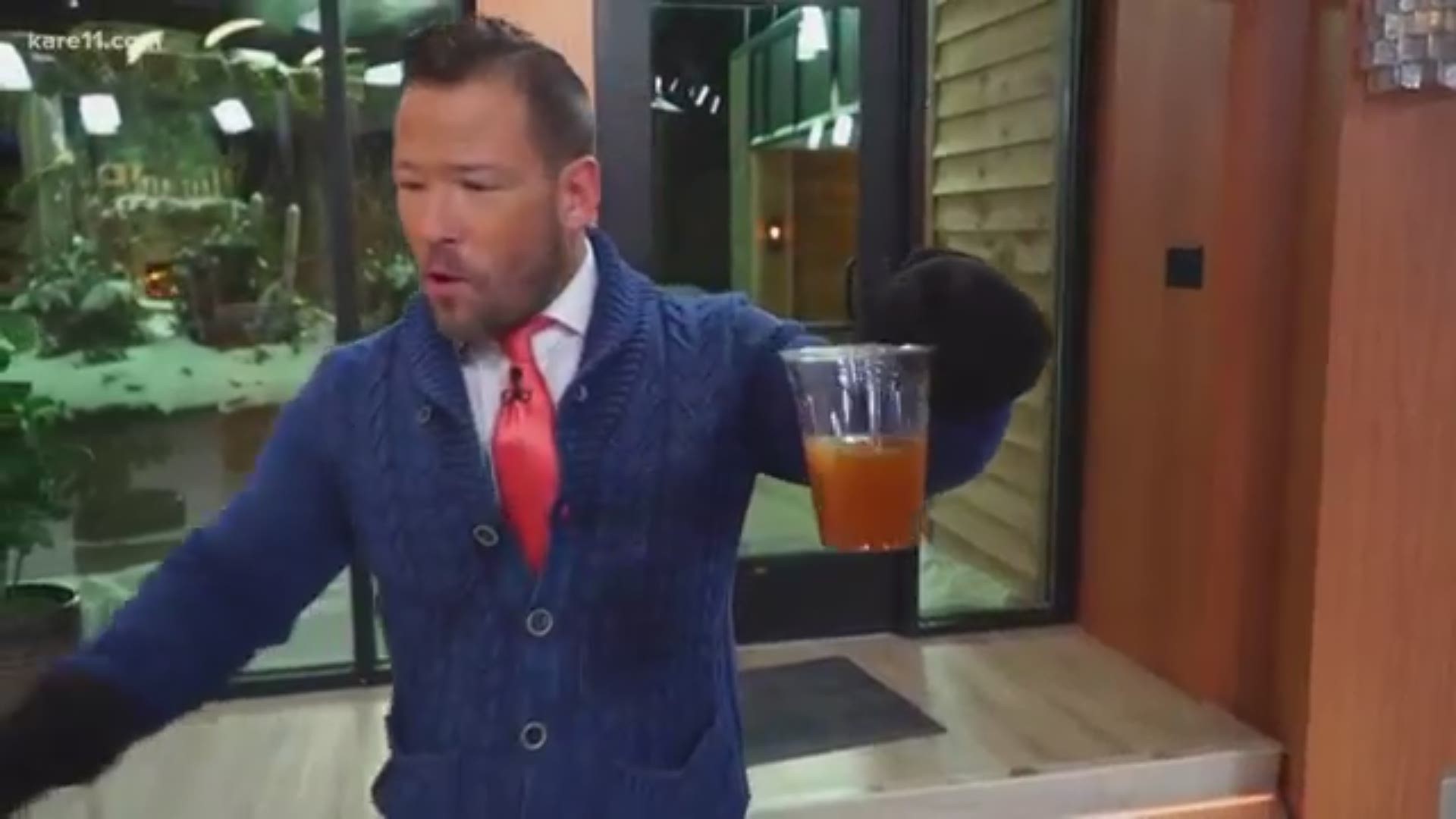 GOLDEN VALLEY, Minn. — There are things that come with a polar vortex that are not up for debate. First, it is cold... bone-chilling cold. We're talking rip-your-face-off in a matter of seconds cold. It is also clear that weather like this is extremely hard on our four wheeled friends.

But when it comes to keeping our cars and trucks in operating condition during temps and wind chills that are well below zero, there are discussions that always take place. One, is whether it is a good idea to randomly start your car and let it run.

On Tuesday KARE Facebook follower Lina Matejcek left a post following a debate with her co-workers over the wisdom of starting one's car "unnecessarily." Lina's mechanic is solidly in the NO camp, but she asked us to dig into the subject.

We called Service Manager Branden Lewis of Golden Valley Tire, a garage that cares for the vehicles of a number of KARE 11 employees. Lewis says the debate is valid, as this is a "Six of one, half dozen of the other" situation.

On the plus side, Lewis says starting your car, let's say at lunch break, to make sure it starts is a good idea. It warms the battery, which is the number one cause of no-starts, and also warms and thins the oil, which will help your vehicle start easier when it's REALLY time to go home. If you do a midday start, Lewis says make sure you let the car idle, or actually take it on a short spin to get the fluids moving until the engine gets up to temp.

Now, for the not-so-good. Running your car for just a few minutes is basically the same as taking your car for a short trip: There is more engine and transmission wear when your oil and fluids are not up to temperature. Branden defines a short trip as anything under 5 miles or 5 minutes, and in this brutal weather a short trip is even worse as the fluids remain thick and don't circulate and lubricate as well.

The bottom line? Lewis says while other mechanics may take a different slant on this idle subject, the managers and techs at GV Tire DO start their vehicles halfway through the workday, figuring they want to make sure they'll get home at the end of what are shaping up to be very long days. He adds that a few days of idling likely won't make a huge difference over the long life of your car.