Why did we see so much lightning Sunday night?

KARE 11 Meteorologist Ben Dery says the Twin Cities metro saw more than 15,000 lightning strikes over a span of about three hours. Here's why it happened. 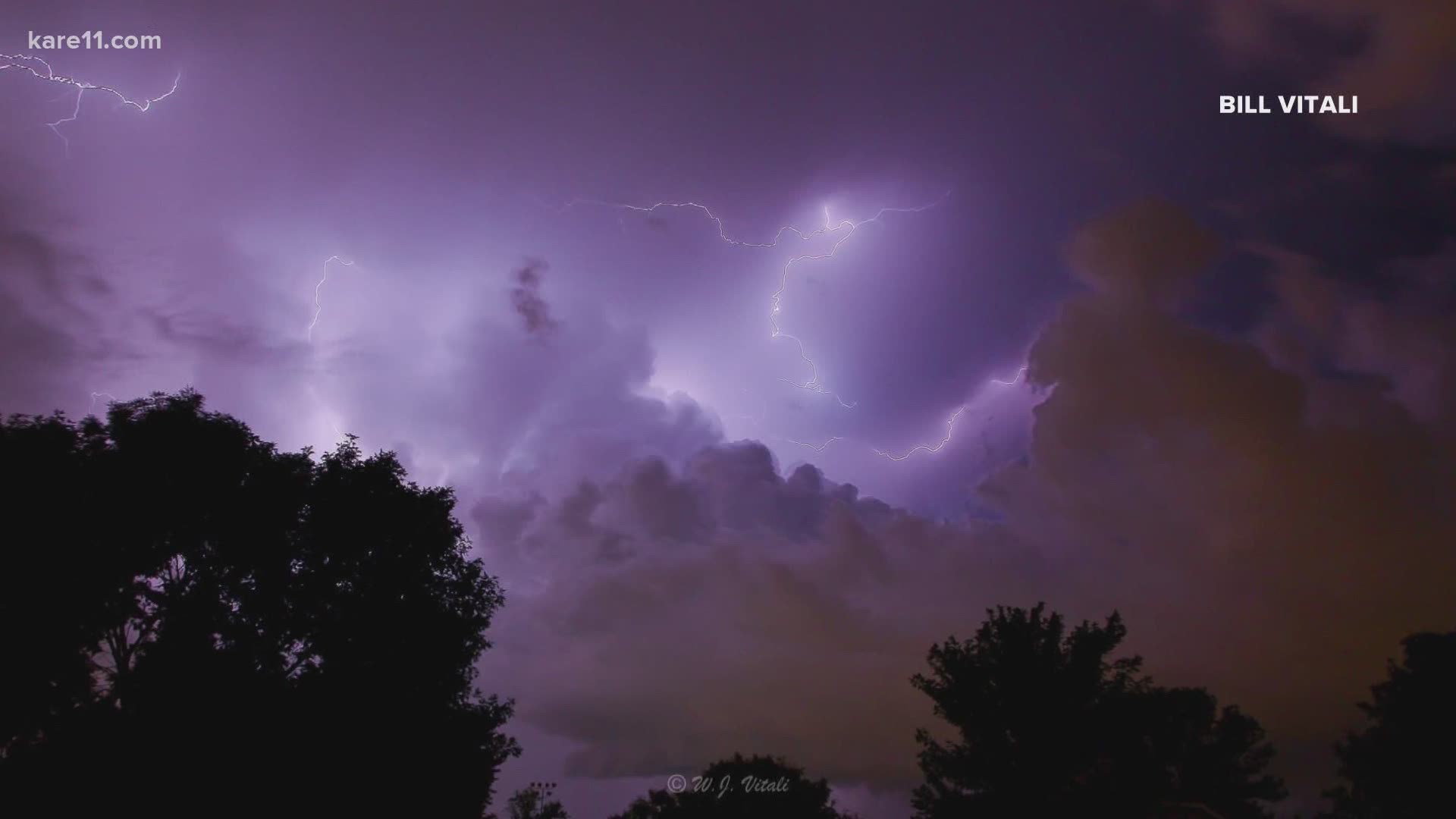 MINNEAPOLIS — Even the heaviest sleepers probably woke up to the sound of thunder Sunday night.

But the most eye-catching spectacle of the night was the nonstop lightning.

“It was just one after another for several hours,” KARE 11 Meteorologist Ben Dery says.

But why did we see so much lightning?

Normally a thunderstorm will have a few lightning bolts every minute or so, but Dery says during Sunday night’s thunderstorm we saw over 15,000 lightning strikes in the span of about three hours.

Dery says the reason this latest storm is so unique is because it happened right after another storm passed through earlier in the day.

“What was different about this case was we had this boundary that formed from storms earlier in the day and that kind of set up a boundary that ran west to east, right over the Twin Cities. Then the next storm developed it stayed on that exact same line and it dropped boat loads of rain and dropped lightning for hours,” Dery explains. 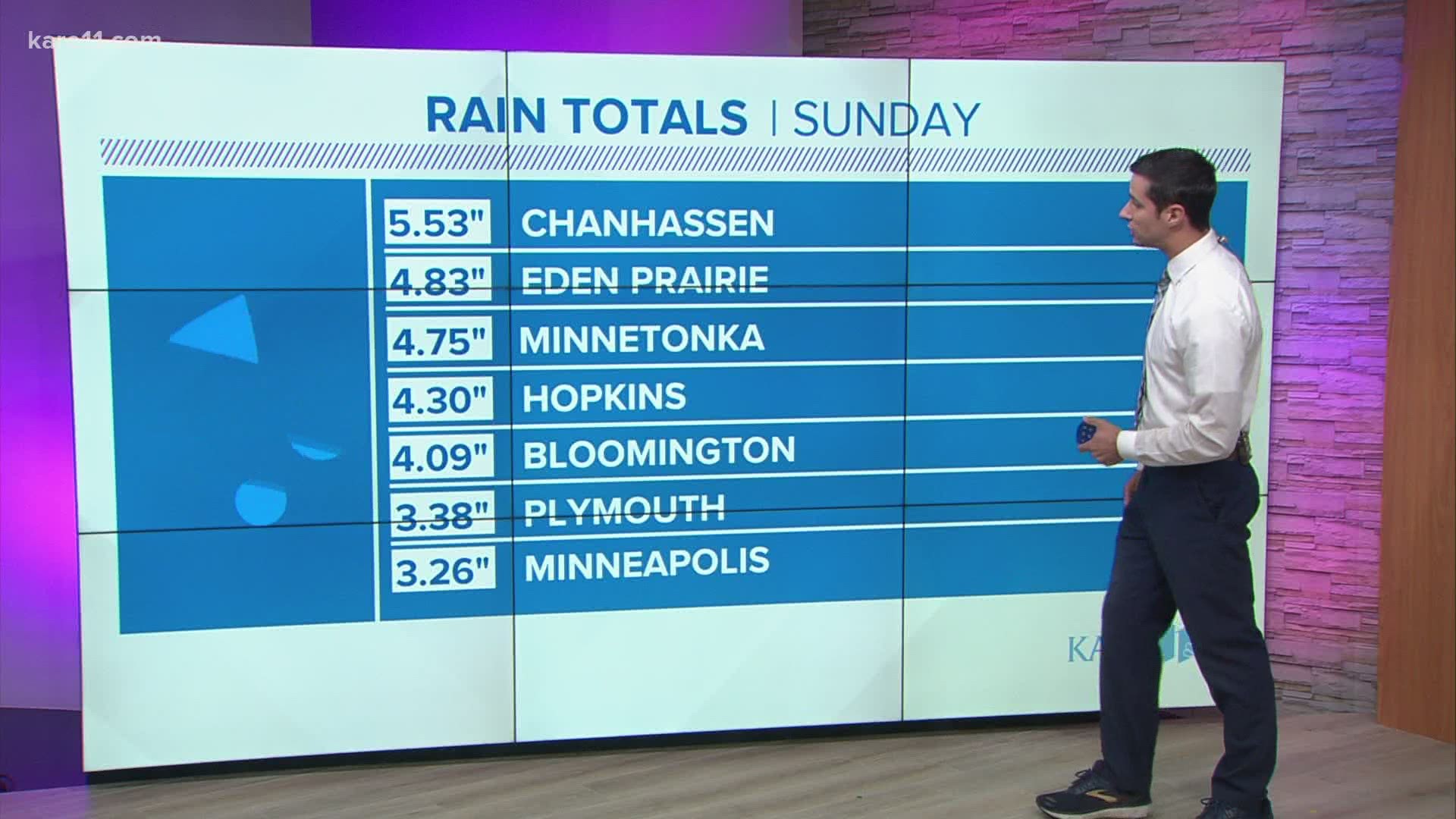 This unique weather phenomenon doesn’t really have its own name.

He says lightning can be seen for over a hundred miles, but you can’t hear it until you get about 10 miles away.

“At night the lightning can look at lot closer than it is and that’s why people didn’t hear a lot of thunder.”

Dery said lighting storms like this are very rare.

He says it could be several years before we see something like this pop up again.

“It’s events like this that really make you enjoy and love being a meteorologist.”