The burns will address piles of trees and brush left over from the Greenwood Fire, and remove potential fuel for future wildfires in northeastern Minnesota. 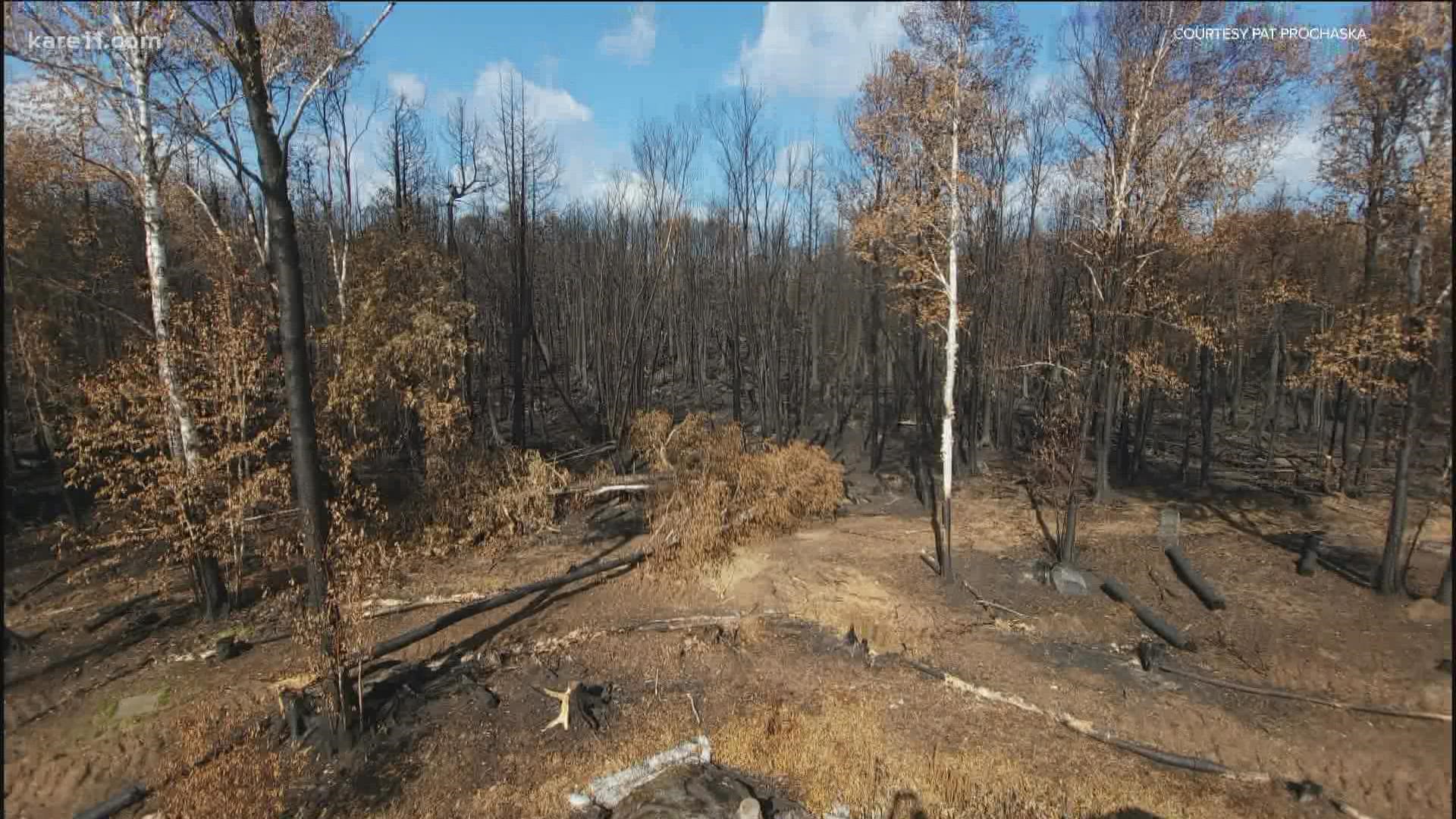 ISABELLA, Minn. — There may be more fire activity in the Superior National Forest this fall, as crews address piles of trees and brush from the Greenwood Fire and carefully burn additional fuel sources to lessen the impact of future wildfires.

The U.S. Forest Service (USFS) said Friday that prescribed burns could begin as early as Friday, Oct. 1, as weather conditions in recent days have been extremely favorable for safe fall burning.

“Over the past month, we have received three to six inches of rain, which is considered normal for September," said Patty Johnson, East Zone Fire Management Officer for the Superior National Forest. "Our drought codes still remain moderate in however, recent rainfall coupled with shorter days, lower temperatures and higher humidity levels, has decreased fire danger and created conditions where we can again consider prescribed fire activity.”

USFS says the purpose of the planned prescribed burns is to improve public safety by reducing fuel buildup on the forest, and lessening the potential for high-intensity wildfires to spread from the forest onto areas of "intermingled ownership," where people have constructed homes, cabins and businesses.

A number of considerations go into planning a prescribed fire, including the following:

The Greenwood Fire, which was first detected on Aug. 15 approximately 10 miles southwest of Isabella, has consumed nearly 27,000 acres and is currently considered 80% contained. USFS says 85 fire personnel continue to work on the wildfire

Anyone with questions about the planned prescribed burns can contact the West Zone Fire Information line at 218-248-2411. 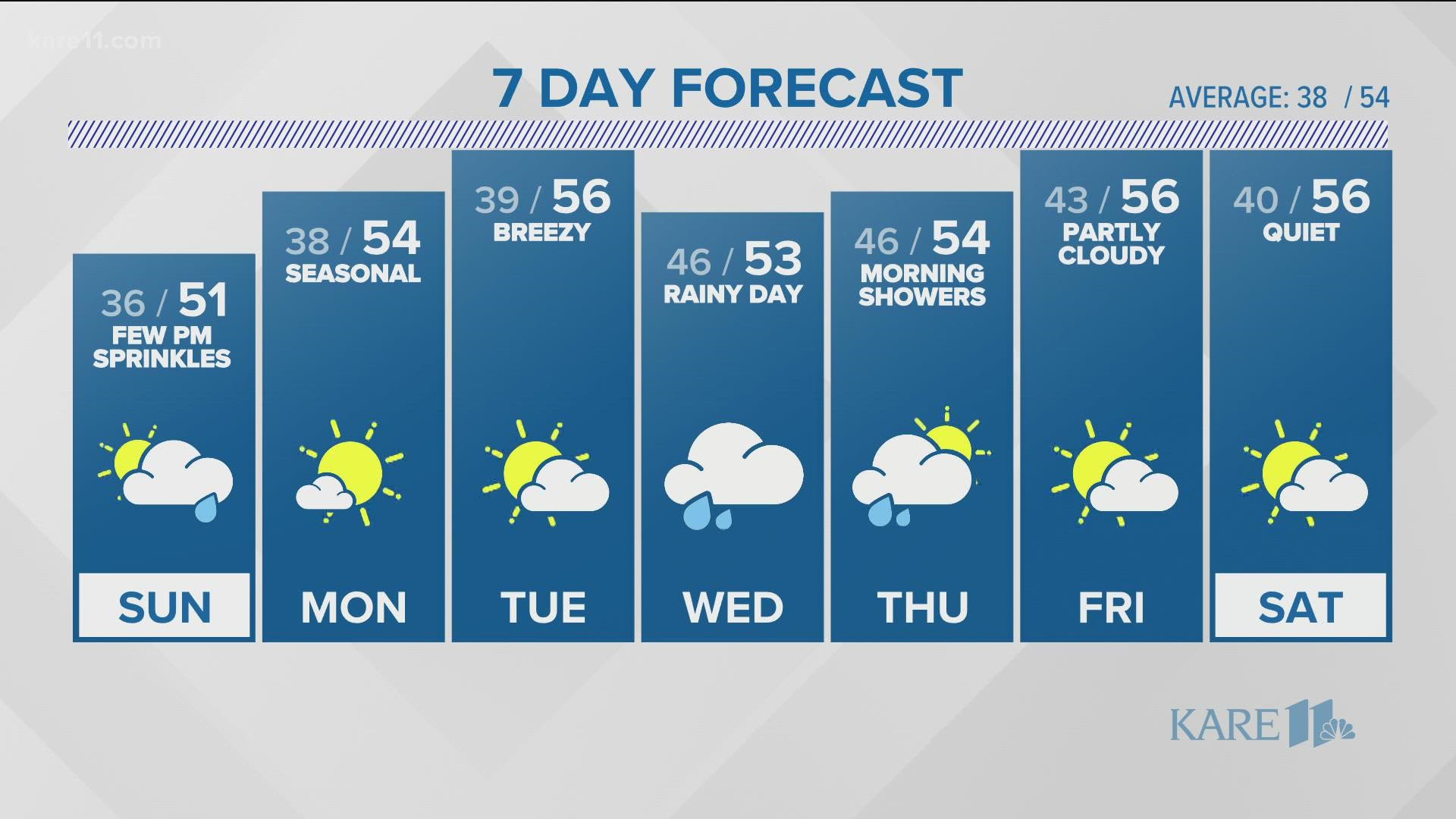