Reporter's Notebook: What it's like right now in Houston, TX

Conditions remain dangerous in the south, as people are told to boil water with no power. Or in some cases, with no water to boil. 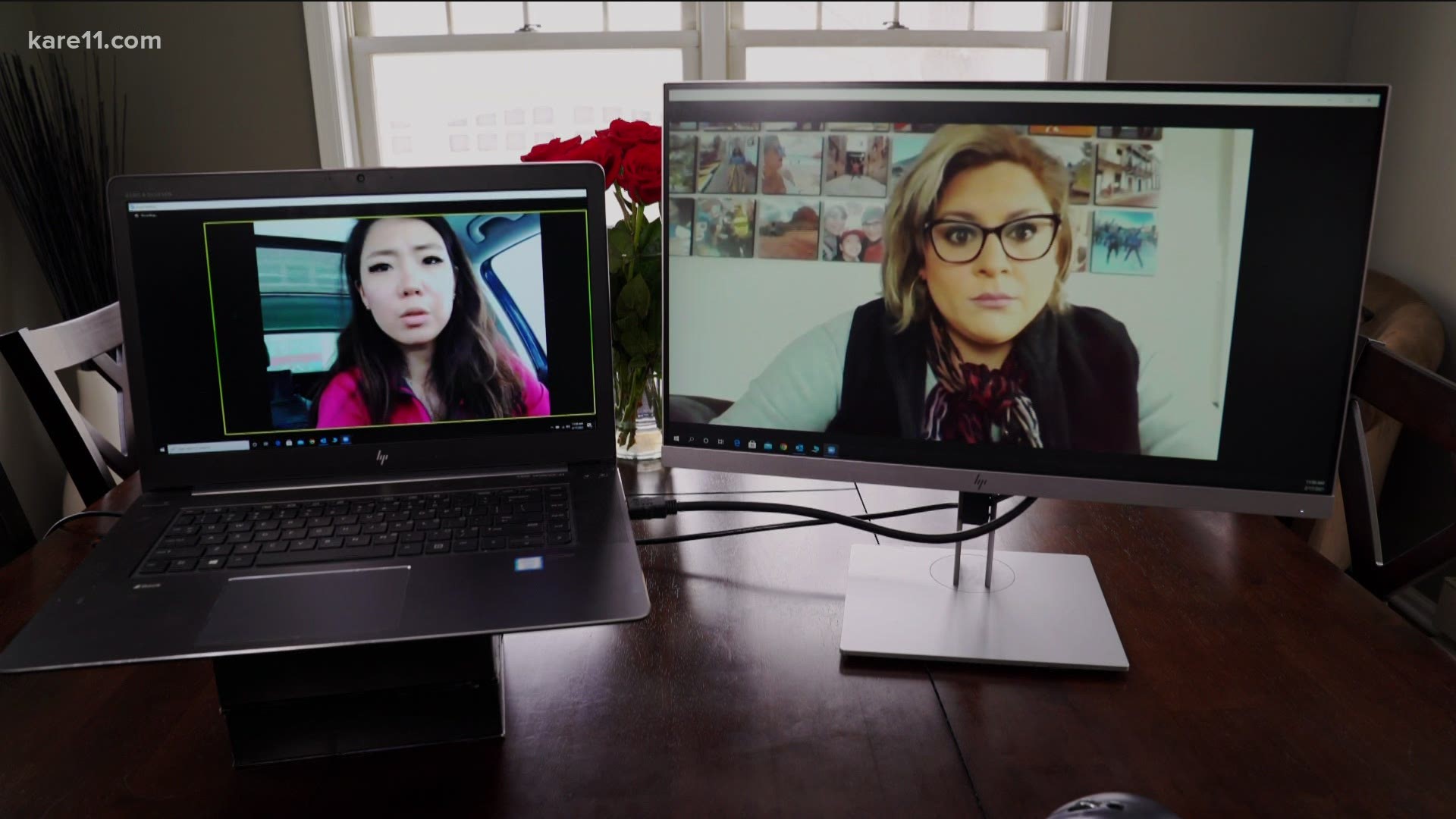 MINNEAPOLIS — "We've been documenting the experience of people across Houston," Melissa Correa said. Correa is one of the reporters working at our sister station in Houston, TX, KHOU. "People who have no power or no water for days. Who were not prepared to handle a historic freeze."

When we asked her what the city's biggest problem right now is, she said it depends on the hour.

"Yesterday, truly it was the power outage," Correa said. "Still today, I'm talking to you without power, bundled up in my home but now it's increasingly becoming a story of no water. Just this morning, the city of Houston, the fourth largest city in the country, issued a notice for people to boil water. How do you do that when you don't have power?"

Meanwhile, journalists like Correa and other people have been pushing on Houston city officials and ERCOT, the Electric Reliability Council of Texas for answers. For now, there are none.

"ERCOT held a press conference around 11 a.m. Central Time," Correa said. "In which they said, 'Good news Texas! You will all be up and running, once it gets warmer. Once the temps rise above freezing, the demand for heat will drop.' Well duh, but people need power right now. Unfortunately ERCOT cannot give a timeline."

Meaning Texans, many of whom do not have winter gear and haven't winterized their homes, are dealing with freezing temperatures and desperate situations with what they've got.

On top of this, Correa said people have been told to save water, not for themselves, but for others.

"We've been told to stop dripping our faucets," she said. "You all know, this is one of those things to keep water going--because fire fighters need water to fight fires and health care workers need the water. So this is where we're at. There's actually a public call in the city for people to stop using water so firefighters and health care workers can do their jobs."

Freezers went down, and vaccines stored in those freezers have been given out to the best of healthcare providers' abilities.

Correa said some of those vaccines have been lost for good.

And all of this reporting is and has been done by Texans and Houstonians,  who are right there going through all of this themselves.

"We live in this city too," Correa said. "I was just talking to someone on the NextDoor app, we don't go back and stay in a magical castle. Our homes are in your neighborhoods."

RELATED: VERIFY: Does Texas have an independent power grid, and what does that mean?