This is the cloudiest January on record in the Twin Cities

According to the Minnesota State Climatology Office, there have been 18 totally cloudy days so far this month. 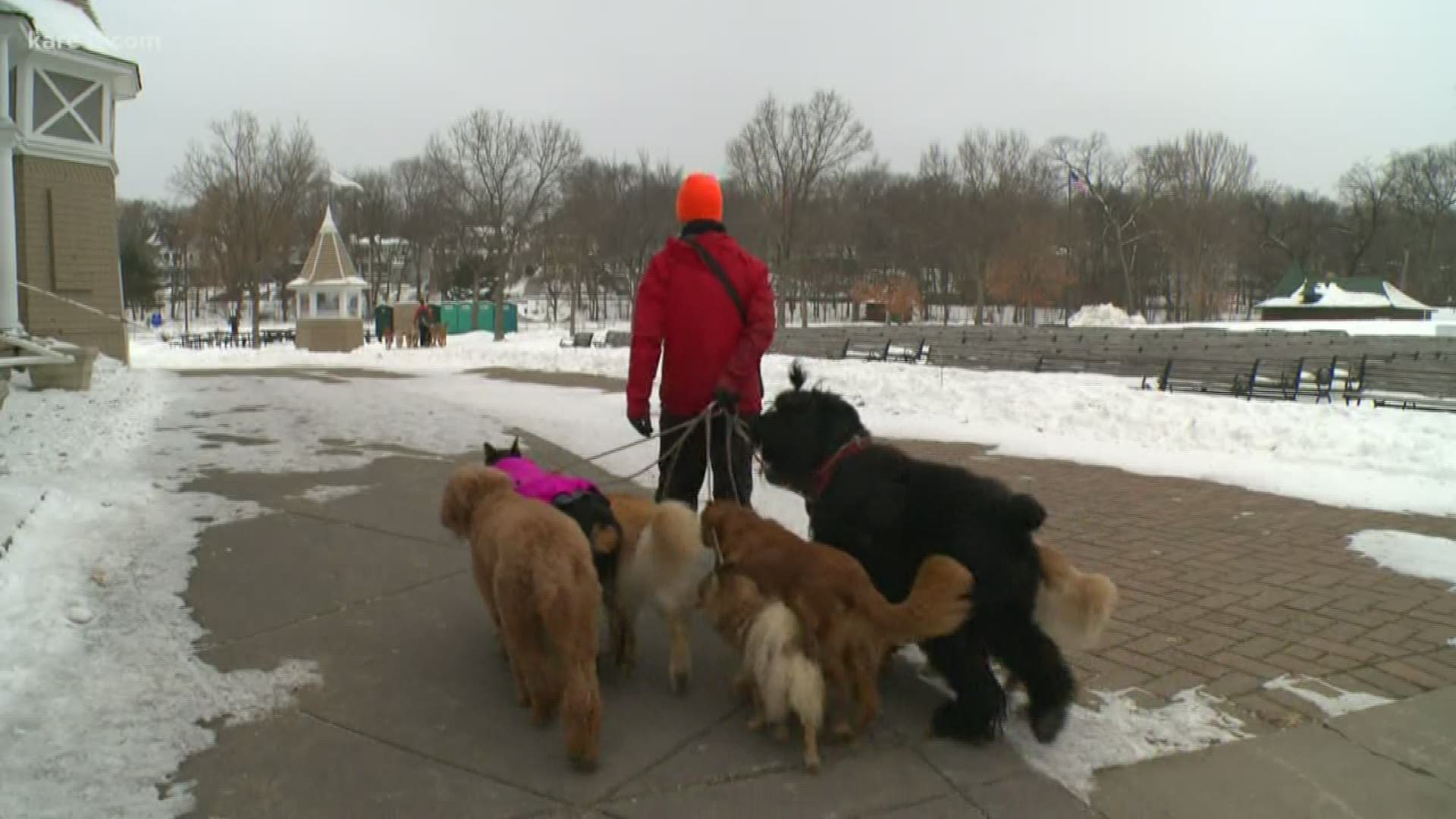 MINNEAPOLIS, Minnesota — If you're missing the sun, you're not alone.

This has been the gloomiest January on record for the Twin Cities. Records began at the University of Minnesota St. Paul Campus Climate Observatory in 1963.

According to Pete Boulay with the Minnesota State Climatology Office, we've had 18 totally cloudy days so far this month. Thursday won't be recorded until Friday morning but Boulay expects that will add to the count, bringing the total up to 19. January normally has 15 totally cloudy days.

"I do notice just for myself when the sun comes out, I am just ecstatic. Because the sun is everything right now," said Angela Grundstad, who was walking dogs around Lake Harriet with Citizen Kanine.

We're also in the middle of a streak. We've officially had eight straight cloudy days (nine if Thursday is included). October 2018 was the last time there was a stretch of seven straight days of completely cloudy conditions. But the longest record of consecutive days without sunshine was 15 days from Oct. 30, 1972 to Nov. 13, 1972.

"I have noticed. It makes it really hard to get up in the morning. Yeah, I feel like something's missing," Day said.

Sarah Hackworthy of Minneapolis added, "I'm an avid walker, runner around the lake here and it definitely affects your day."

"Scientifically, we know that sunlight is important for mind, body, health. So when we don't get sun, it certainly can, I believe there is some evidence, that it can bring us down," said Dr. Cheryl Bemel, a licensed psychologist with Allina Health.

Dr. Bemel said she tells her patients to embrace the weather and go outside.

"Weather, it always looks worse through a window. So it's really important to get out and walk in the light," Dr. Bemel said.

But this gloomy weather can be especially hard for people who have been diagnosed with Seasonal Affective Disorder (SAD).

"It has to occur for a second year in a row. It can't just be the blues here and there. The usual onset is some time in the fall although there are some variations to that pattern," Dr. Bemel explained.

According to Mayo Clinic, fall and winter SAD symptoms may include oversleeping, appetite changes, weight gain, tiredness or low energy. Dr. Bemel recommends people reach out to their primary care provider if they are experiencing symptoms related to SAD.

While this has been the cloudiest January on record, it's also been warmer than usual. Boulay said we've had above normal temperatures since the streak started.

Meteorologist Laura Betker said we've had no major weather systems recently and that contributes to the streak.

But Betker expects sunshine this weekend.

RELATED: KARE 11 has a new app, download it here