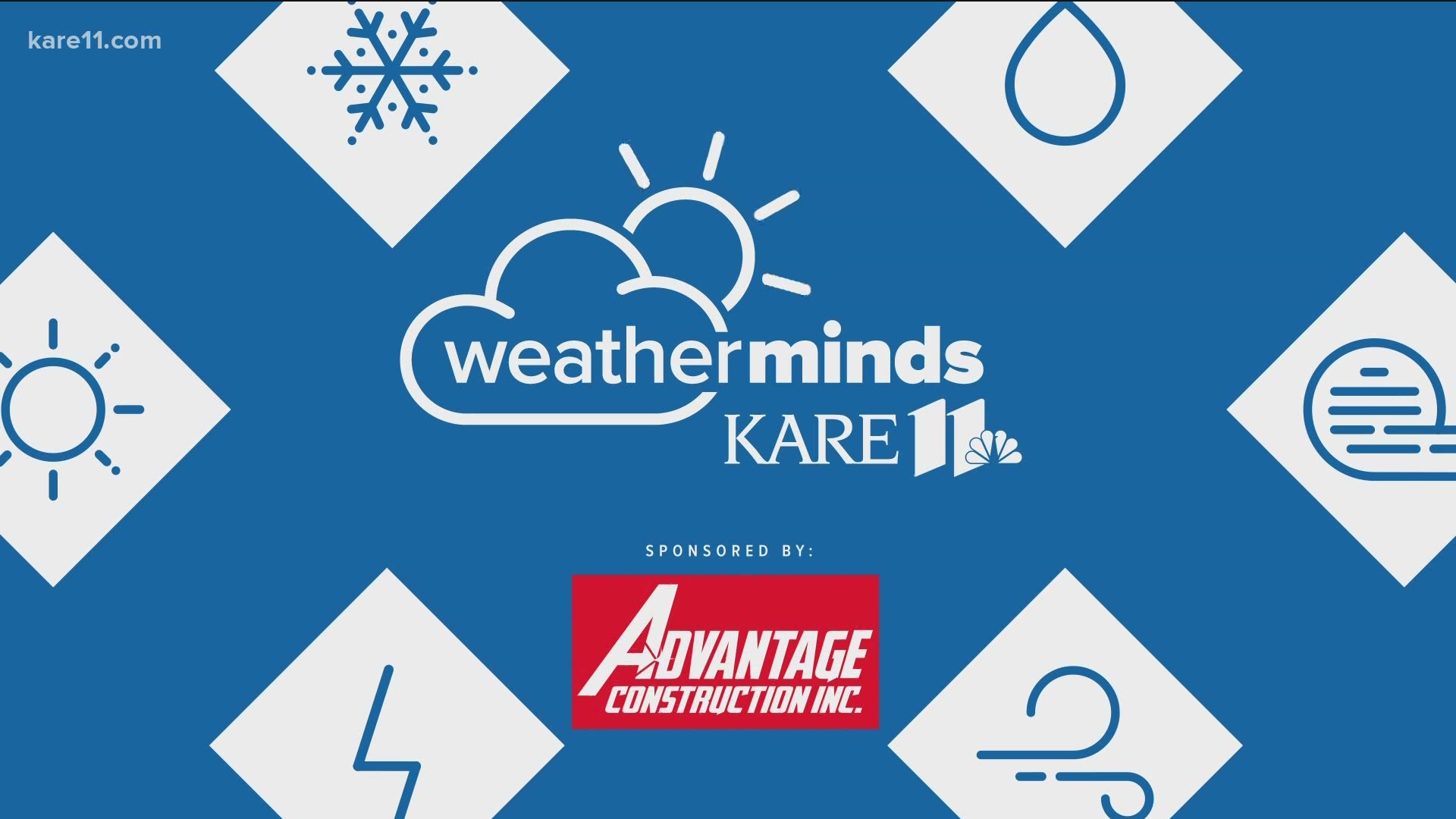 GOLDEN VALLEY, Minn. — Blizzard warnings issued by the National Weather Service yesterday in the Twin Cities metro were a rare occurrence. A blizzard is when visibility is less than 1/4 of a mile for 3 hours or more, due to falling or blowing snow. White-out conditions covered the state, along with the metro.

The last blizzard warning that included the Twin Cities was only two years ago, April 14th, 2018. However, the one before that was the famous Halloween blizzard back in 1991. Let's look back even a little further, to another blizzard event back on April 14th 1983.

Why are blizzard warnings rare for Minneapolis and St Paul? This is due to the urban influence. Warmer temperatures are typical in cities due to the presence of lots of metal, and urban areas usually have less moisture and less vegetation.

Have a wonderful day and a very happy holiday :)