Since Feb. 1, the metro area has experienced five wind chill advisories and one wind chill warning. 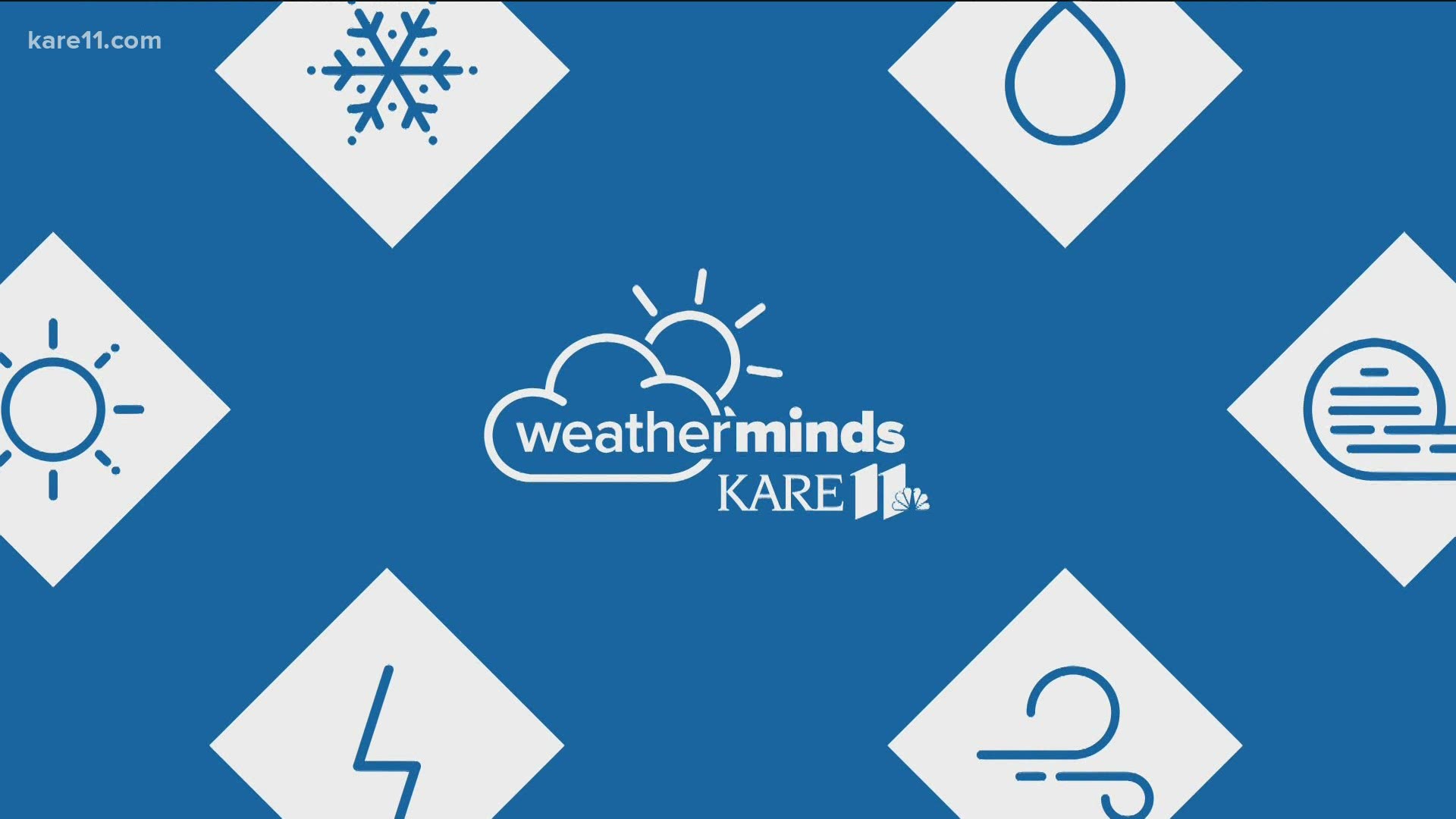 It took awhile, but the Twin Cities finally broke it's 11-day streak of having wind chills at or below zero.

On Friday, Feb. 4, around 6 p.m., the wind chill fell first fell below zero and didn't come back up in to the positive until the afternoon on Tuesday, Feb. 16. Wind chills were stuck subzero for 281 consecutive hours, or 16,860 minutes. It was only a matter of time before we had to pay the price for those above-average temperatures in January!

For nine days out of those 11 days, the Twin Cities experienced temperatures at or below zero. The last time temperatures were that low for this long during the month of February was in 1936.

It was a rapid, intense change from the relatively mild temperatures we've had up until this point throughout the winter. And if you're tired of talking about the cold, ice and snow, here's some good news: Spring is only 31 days away!