Friday the 13th is already considered unlucky to some people -- then add a full moon -- yikes! 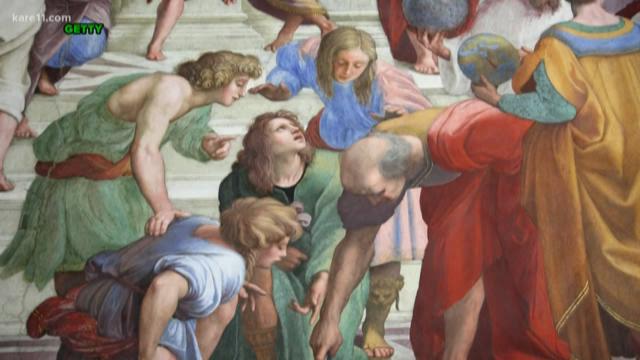 Tossing a rare full moon into the mix is causing some creepy chaos among people who believe a full moon has a negative effect on human behavior.

We received hundreds of comments on our KARE 11 Facebook page saying full moons bring out the worst in people. Doctors and nurses, teachers and even those who work in the customer service industry all claim that the moon can alter human behavior. So, we set out to verify whether or not these claims are true.

First of all, having a full moon coincide with the supposedly unlucky day in the U.S. is super rare. There hasn't been a nationwide Friday the 13th full moon since Oct. 13, 2000, and it won't happen again until 2049.

But on to the behavior part... back in the day scholars thought that because the moon impacted the tides of the ocean, why wouldn't it impact us?

Greek philosopher Aristotle and Roman historian Pliny the Elder theorized that because the human brain was largely made up of water, the moon would have a tide-like effect on us. Since then, several studies, including some published in Psychological Bulletin and Journal of Affective Disorders, along with research from UCLA, Colorado State University, have shown that not to be true. Here's why:

RELATED: WeatherMinds: The power of weather as an energy source

Although most experiments fail to show a relationship between the phase of the moon and abnormal behavior, the belief in the "lunar effect" is still strong among many.

We cannot verify that the full moon has any effect on human behavior, this claim is false. 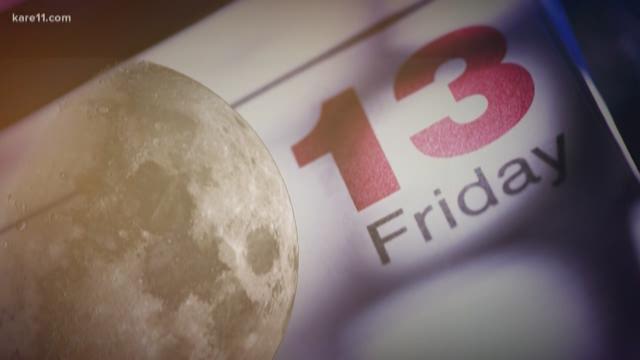 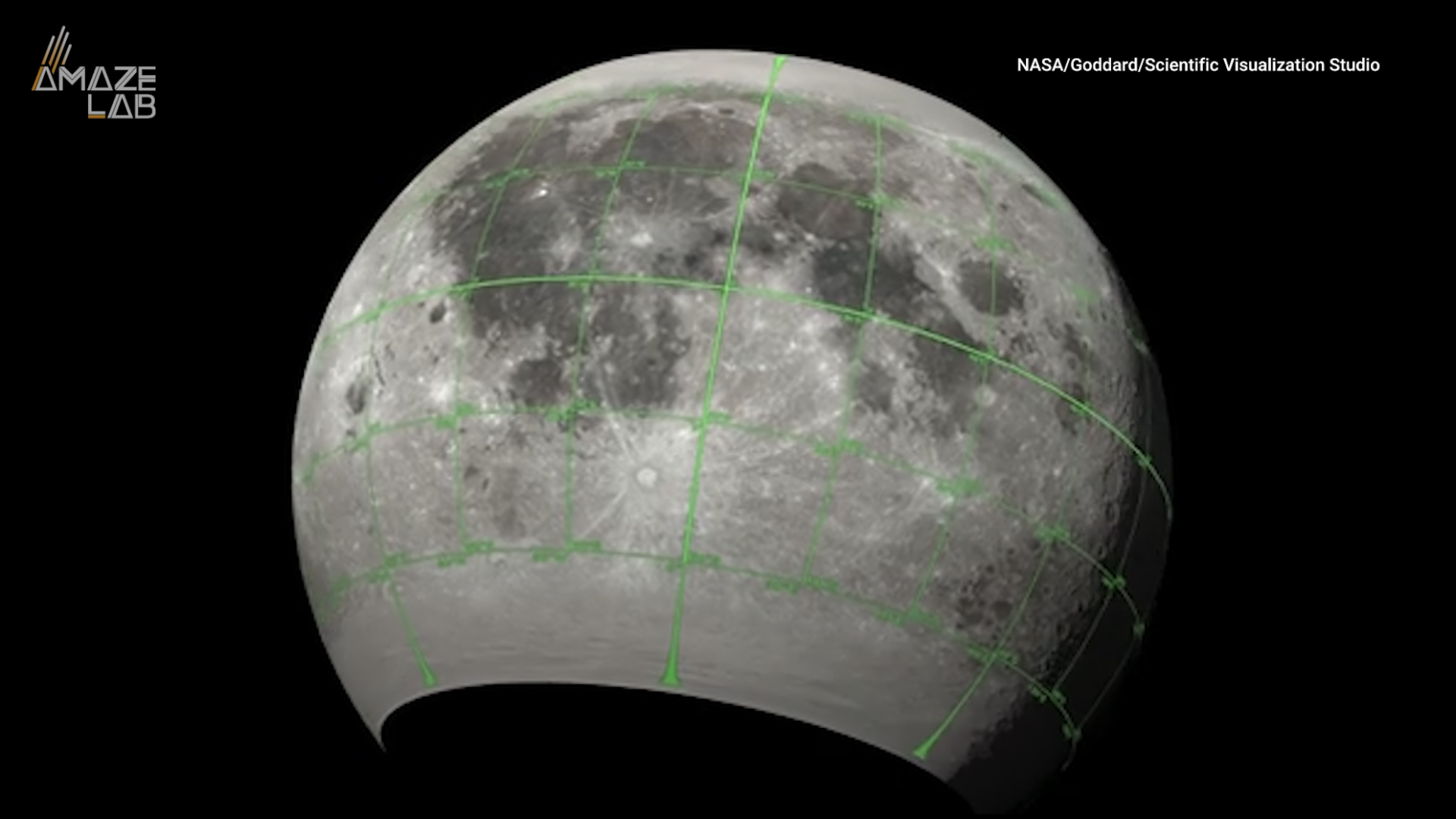